Law firm Sintons has been recognised for its strength and capability in its real estate department by being shortlisted in three categories of the North East Property Awards.

The team, one of the biggest in the region which regularly works on many of the most significant real estate transactions in the North East and beyond, has been named as a finalist in each of the three categories it entered.

Sintons has been shortlisted for:

The deal of the year shortlisting is in recognition of Sintons’ role in acting for Gainford Group in its acquisition of a site on New Bridge Street in Newcastle, which is now set to be turned into the city’s most luxurious hotel. Significantly, it will also create a new gateway to Newcastle, helping to regenerate an area of the city which has seen little recent investment.

The residential property development is for a housing scheme at Royal Quays, in North Tyneside, by Sintons’ client, housebuilder Cussins.

The triple shortlisting comes only weeks after Newcastle-based Sintons was shortlisted in seven categories of the Northern Law Awards, in recognition of its strength and growth across the firm.

The North East Property Awards, run by Insider Media, are a highly-esteemed annual celebration of the region’s property sector and showcase many of the outstanding deals and developments which have taken place in the North East by regional advisors.

Winners will be announced at a ceremony at the Hilton NewcastleGateshead on May 23.

Mark Quigley, managing partner of Sintons, said: “We are delighted to be recognised for our strength and capability by being shortlisted three times in the North East Property Awards. Our real estate team works regionally and nationally on a host of complex and high-profile transactions, and has seen significant levels of growth in recent months, underpinned by a number of strategic new appointments to the department.

“We are grateful to Insider Media and the judges for recognising our work in this way and look forward to the awards evening next month.” 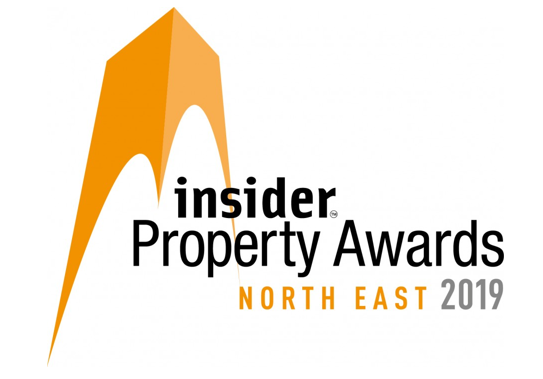