A leading North East leisure operator has made the latest addition to its portfolio with support from law firm Sintons.

Vaulkhard Group has secured the former Loch Fyne site in Gosforth, following lengthy negotiations. The venue will become the third to operate under the Barluga brand, in addition to sites on Newcastle’s Grey Street and in Morpeth.

The acquisition marks the latest expansion for the business – which has been in operation for over 25 years and is run by Ollie and Harry Vaulkhard – with further additions to its portfolio of restaurants, bars, coffee shops and nightclubs planned.

Vaulkhard Group is being supported with its ongoing expansion by law firm Sintons, the long-term advisor to the business.

Mark Dobbin, head of real estate at Newcastle-based Sintons, has acted for the Vaulkhard Group in acquiring many of its premises, and oversaw the completion of the Gosforth transactions.

“Vaulkhard Group is a dynamic and ambitious leisure operator which has established a number of highly successful venues and well-known brands, including Barluga and Central Bean, and is continually looking to identify opportunities for the future growth and development of its portfolio,” he said.

“We are delighted to be the long-standing legal advisor to the Vaulkhard Group and to have been able to complete the latest addition to the business.”

Ollie Vaulkhard, joint owner and director of the Vaulkhard Group, said: “As an independent, local business we’re committed to the city and continuing to invest in the region.

“We are delighted that our reputation and track record helped secure the license for Barluga in Gosforth and we’re excited about welcoming customers”. 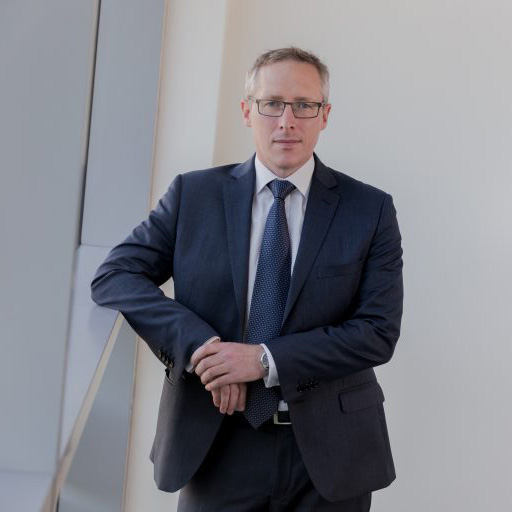