In 2016, Wigan Borough Council (“WBC”) granted a lease to Scullindale Global Ltd (“SGL”) of Haigh Hall for a term of 199 years at a premium of £400,000 plus VAT. SGL planned to convert the property into a hotel and the lease included a provision whereby WBC had a right to break the lease and re-acquire the premises (at what would essentially be the market value) if SGL failed to complete the conversion by 23rd May 2018, in accordance with planning permission obtained prior to the grant of the lease.

On 16th September 2019, WBL served a break notice on SGL claiming that an event of default had occurred as they had not met the May 2018 deadline imposed by the planning permission.

SGL argued that any delay in completing the refurbishment works had been attributable to WBC. They also argued that a term should be implied in the lease to the effect that the landlord must serve a break notice within a ‘reasonable’ time following an event of default and not ‘at any time’. SGL maintained that by waiting 16 months, WBC had waived their right to break the lease on the basis of that default event.

The lease was due to terminate pursuant to the break clause on 22nd November 2019, however SGL remained in occupation after this date.

The Court did not accept SGL’s argument that there should be an implied term that any break notice must be served within a ‘reasonable’ time rather than ‘at any time’ following an event of default. It confirmed that this would have created uncertainty and taking the words ‘at any time’ in their ordinary meaning would not result in an uncommercial situation.  The Court did, however, submit that it was implied that a break notice could only be validly served ‘at any time’ whilst an event of default still persisted, on the basis that ‘it goes without saying’ that the parties had intended to proceed on this basis.

Despite the implied limitation, the Court decided that an event of default had occurred as SGL had not completed the required works by the 23rd of May 2018 deadline and that this default was still subsisting when WBC served the break notice on 16th September 2019. It denied that any delay in the refurbishment attributable to WBC, as the local planning authority, should have any impact upon the lease which WBC entered into in its capacity as landlord. It was therefore determined that the break notice was validly served by WBC.

WBC also applied to the Court for mesne profits, which represented the sum of rent they could have obtained in respect of the property had SGL not remained in occupation after the expiry of the break notice on 22nd November 2019. The Court dismissed this claim on the basis that WBC had no realistic prospect of re-letting the property prior to the end of the Covid-19 lockdown and SGL had received no financial benefit by remaining in occupation.

This case serves as an important reminder for tenants of commercial premises to ensure that careful consideration is given to any request by a landlord for the inclusion of a landlord’s break option. Further care must also be taken when agreeing the terms upon which the break option will be exercisable by the landlord. Whilst the Court was willing to imply a limitation on the break notice in this case, no reliance should be placed on this when negotiating the terms of a lease.

Tenants should consider whether it is appropriate to allow an open-ended break clause, i.e. one that does not have a specific time period for service of a break notice, where the break is conditional upon a trigger event, such as an event of default. Greater certainty can be provided to both parties if a deadline for service is provided e.g. no later than 3 months after the trigger event occurs. This is especially relevant in respect of longer leases where the trigger event could occur at any point within the term. These are discussions that should take place as early as possible, and preferably at the heads of terms stage, to ensure that all parties are comfortable with the provisions.

Here at Sintons we are specialists in advising both landlords and tenants on commercial lease terms and break options. We would be happy to discuss such matters with any existing or new clients.  If you have any queries or would like assistance in relation to a new or existing commercial lease, please do not hesitate to contact a member of the team. 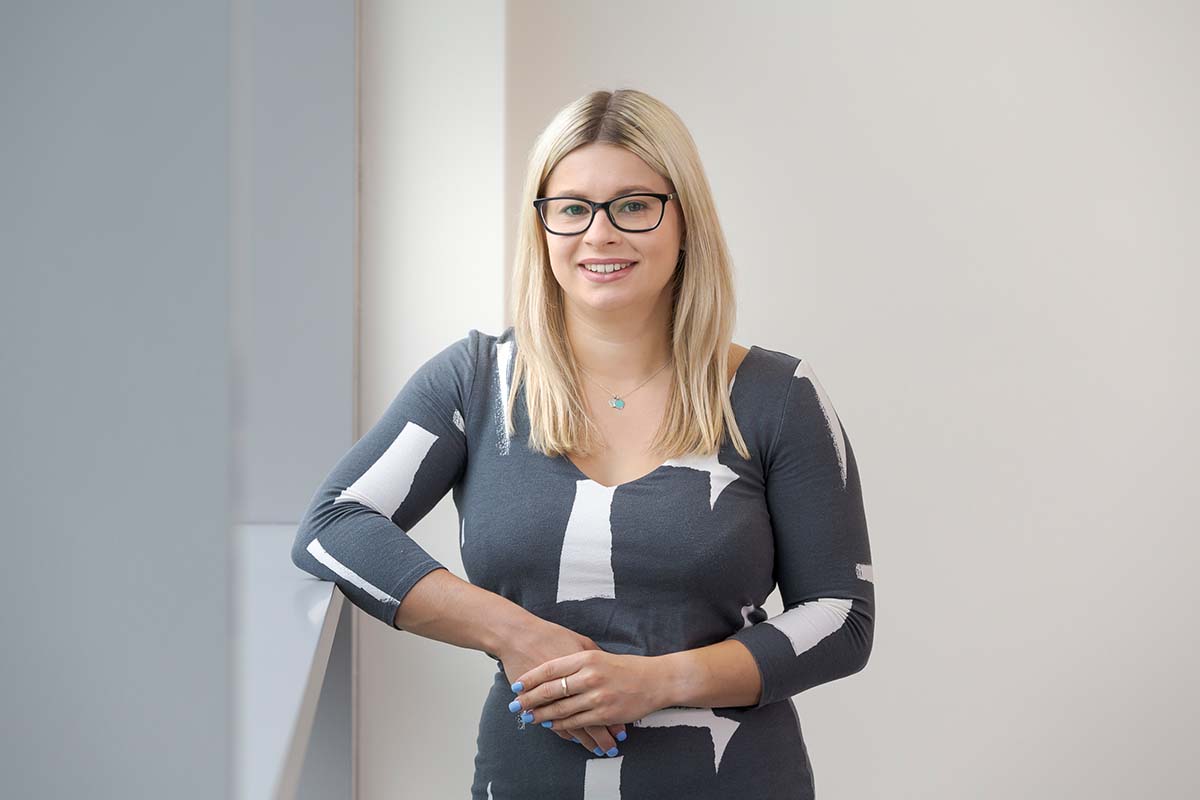