The recent High Court case of The Estate of John William Scarle Deceased v The Estate of Marjorie Ann Scarle Deceased has been noted for its unusual circumstances, as the married couple died from hypothermia in their own home. A legal presumption relating to simultaneous deaths was applied, called the Commorientes Rule. This states that if it cannot be determined who died first, it is presumed the younger person outlived the elder.

However, the Scarle case is also important with regards to who was ordered to pay the costs of the legal battle and as a reminder for those in second marriages to consider making a will setting out their wishes for their estate after their death.

Scarle v Scarle pitted two step-sisters against each other, with the Court being asked to determine the order in which Mr and Mrs Scarle died. This was important because whoever was the last to die would have received the home owned by Mr and Mrs Scarle as joint tenants, by way of survivorship. Although Mrs Scarle was the younger of the couple, Mr Scarle’s daughter argued that Mrs Scarle was likely to have died first.

If Mrs Scarle had died first then Mr Scarle would have inherited the house, which would then have passed to his daughter, Anna Winter, on his death (by way of his intestacy). Alternatively, if Mr Scarle died first then the house ultimately passed to Mrs Scarle’s daughter, Deborah Cutler (by way of her mother’s will). Expert evidence was presented to the Court regarding the decomposition of the two bodies.

HHJ Kramer decided that there was not sufficient evidence to determine the order of death of the married couple and therefore that the legal presumption should apply. Mr Scarle was found to have died first, as the elder of the couple. Accordingly, the claimant, Anna Winter, lost her claim.

The Defendant’s barrister, James Weale of Serle Court is reported to have said the Defendant “was met with stubborn intransigence on the part of (Ms Winter) who refused to make any reasonable attempt to engage in settlement negotiations at any stage.” On this basis it appears that HHJ Kramer ordered that the Claimant pay the Defendant’s costs on the “indemnity basis”. Indemnity costs are often penal in nature and can be used to compensate a party for another’s wrongful conduct, such as an unreasonable refusal to mediate.

The general rule in litigation is that the loser pays the winner’s costs. Costs are normally assessed on the “standard basis”, which means costs can be recovered that are proportionate and reasonably incurred, as well as reasonable in amount. If costs are assessed on the indemnity basis, they are recoverable if reasonably incurred and reasonable in amount, but proportionately is presumed. Any doubt is resolved in favour of the receiving party and so it proves more costly for the paying party to have an indemnity costs order against them.

This case highlights the importance of acting reasonably throughout any litigation and of considering carefully any offers to settle the claim or a proposal to mediate. A failure to do so can prove very costly if you lose. Even if you win, you may not recover some or all of your own costs from the losing party if you are found to have acted unreasonably in your conduct of the litigation. Legal advice from a solicitor experienced in this niche area of law is crucial.

The Scarfe cases also emphasises the importance of succession planning, particularly for those in second marriages with a significant joint asset. Should Mr and Mrs Scarle have held their property as tenants in common (rather than joint tenants) they could have made wills under which their respective shares of the property would have passed. They could have chosen, as many couples do in such circumstances, to ensure the surviving spouse was provided for during their lifetime with their respective children benefitting on the spouse’s death.

If you require advice in relation to a dispute arising in an estate please contact our Contentious Probate team. Emma Saunders is a Senior Associate specialising in these matters and she can be contacted on 0191 226 3293 or at emma.saunders@sintons.co.uk.

Alternatively, if you would like to speak with someone about making a will Paul Nickalls is a partner in the Personal and Family department and heads up the Wills and Probate Team. To speak to him please call 0191 226 3640, or email him at paul.nickalls@sintons.co.uk. 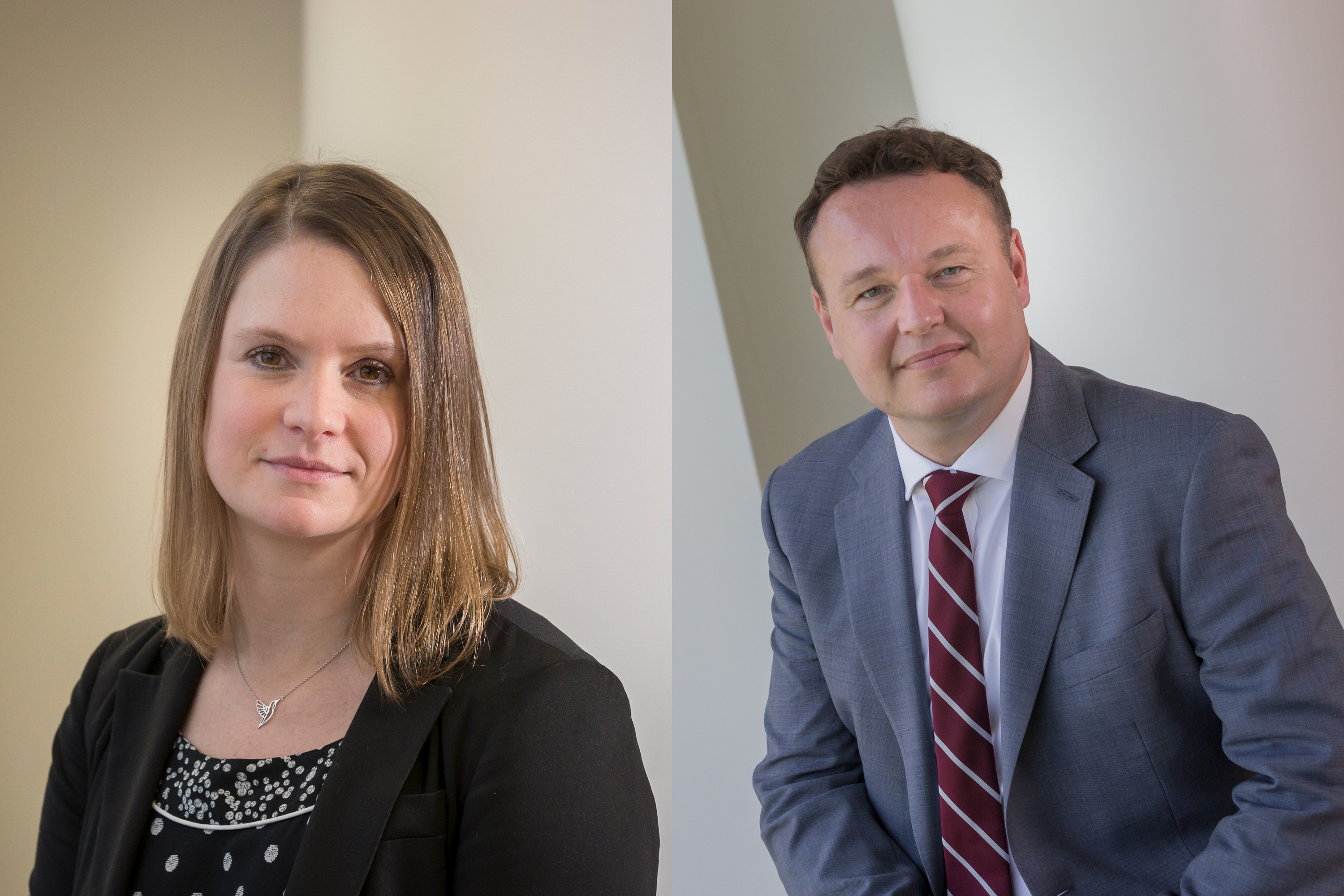