The Chairman of Sintons is marking the milestone of having been with the law firm for 40 years.

Alan Dawson began his legal career with Sintons on October 1, 1980, taking up the role of articled clerk, which is now known as a trainee. He qualified as a solicitor two years later.

In the four decades since starting out, Alan has become one of the most highly-esteemed private client lawyers in the North of England, becoming the trusted advisor to many high net worth individuals and business owners and their families.

Having been appointed as the firm’s Chairman in 2012, he has continued with his legal work since that time as a partner in Sintons’ personal and family team. He is recognised as a leading advisor in personal estate planning matters and has been hailed by Legal 500 as “outstanding’ in this complex area.

Alan said: “The past 40 years have seen many changes in the legal landscape but my approach, and that of Sintons as a firm, has always been the same. Delivering a legal service of the highest quality and an outstanding personal approach to every client is always the priority, and I am proud of the reputation Sintons has developed for delivering on this.

“I have acted for many of my clients for many years, some for almost the entire time I have been a lawyer, and it’s a great privilege in many instances to now act for their children as they build their own independent lives and careers. I believe it is the absolute commitment we have to serving our clients’ best interests which enables us to build such trusting and long-lasting relationships.

“During my time at Sintons, we have seen some major milestones, such as our move into The Cube in 2004 and our expansion into York last year, which was the first time in our history of over 120 years that we have opened a second base. The firm has expanded hugely since I joined in 1980, adding new practice areas and achieving national recognition in many of them during that time. As Chairman, I will work alongside our management committee and the whole team we have here to continue to deliver on our ambitions and progress to even greater heights.”

Christopher Welch, managing partner of Sintons, said: “Alan is an outstanding lawyer and true gentleman who we are all proud and very fortunate to work alongside here. To reach the milestone of 40 years in the legal profession is an achievement indeed, and Alan has won widespread richly deserved recognition during that time. As Chairman of Sintons, he is a great support and inspiration to so many people within the firm, myself included, and we look forward to continuing to work with him for years to come.” 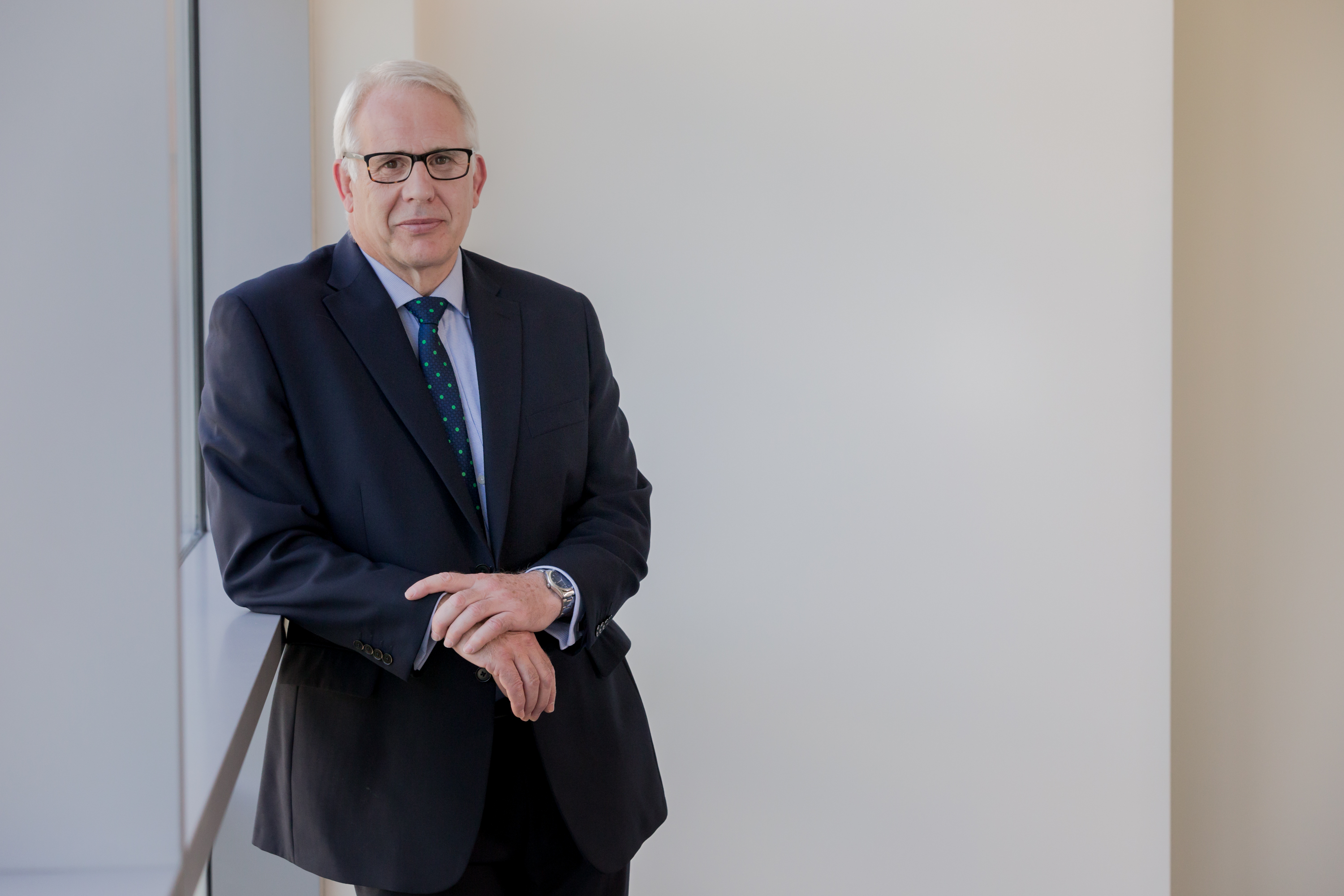