The recent court ruling which permitted heterosexual couples to opt for a civil partnership instead of a traditional marriage is clearly a very significant decision.

While this ruling does not yield an immediate change in the law, analysts have predicted it does make it likely that the government will act and legally recognise couples’ rights to either marry or have a civil partnership. Previous to this week’s landmark Supreme Court ruling, only same sex couples could have a civil partnership, as permitted by the Civil Partnership Act 2004.

The ruling is especially significant for those couples who did not want to marry on the basis they did not agree with the institution of marriage – such was the situation with Rebecca Steinfeld and Charles Keidan, who brought their case to court – as the rights for unmarried couples vary greatly to those of married couples in a range of areas.

Careful planning is needed for unmarried couples to protect their rights in areas such as pensions, and also to minimise their inheritance tax (IHT) contributions.

For further advice on your estate planning options as either a married or unmarried couple, or those in a civil partnership, it is important to seek professional advice. 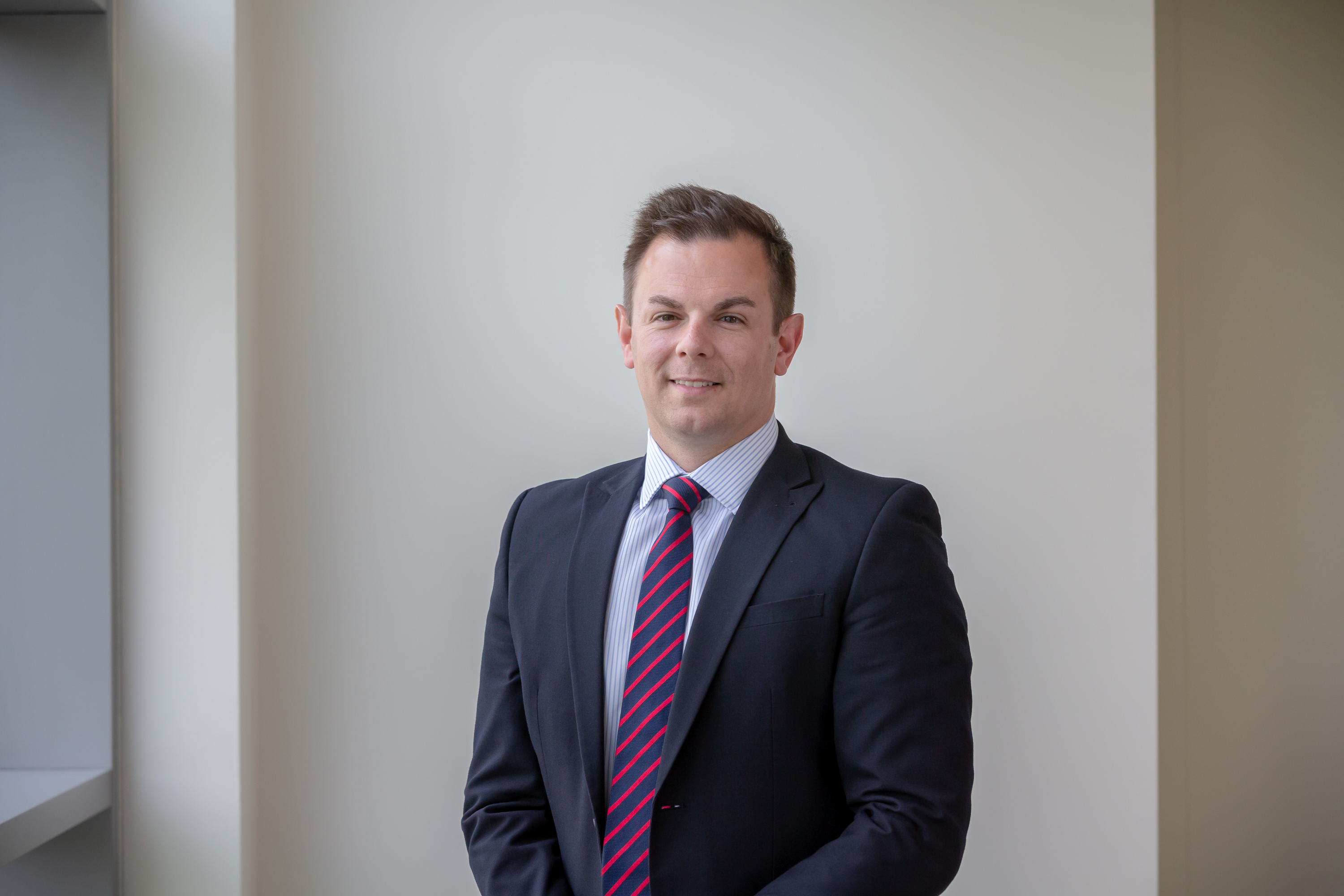