The disappearance of Claudia Lawrence in 2009, with no trace of her since, has been one of the UK’s most high-profile unsolved missing person’s cases in living memory. Not only has it brought untold heartache for her family, but also resulted in financial and administrative burdens for them through having no legal right to manage her affairs in her absence.

However, as of July 31, the Guardianship (Missing Persons) Act 2017 came into force, which will help other families in a similar position and allow them to act in the best interests of a missing loved one after they have been absent for 90 days or more.

The law – which will informally be known as Claudia’s Law – creates a new legal status of ‘guardian’ of the affairs of a missing person, meaning families can step in to safeguard a loved one’s assets, such as suspending direct debits for mobile phone and utility bills or making mortgage payments.

Under the new law, missing people include those who have gone missing in the UK or abroad, as well as kidnap and hostage victims and people in prison abroad who are unable to make decisions in regards to their property or financial affairs.

Previously there had been no means in England and Wales to specifically protect the property and affairs of a missing person. Instead, families could only take over the financial affairs of a missing person if they declared them dead, but not while they were still formally missing. This could lead to situations like being unable to pay debts on their behalf, or prevent repossessions or insolvency.

The law has been introduced after tireless campaigning from Claudia’s father Peter Lawrence and the charity Missing People, and will help relieve some of the burden on families at what is already a hugely traumatic time.

Families in England and Wales can now apply to be a guardian on their missing loved one’s behalf, and if approved, they will be able to look after their affairs for up to four years with the option to renew. Applications will be made via the High Court and guardians will be supervised by the Office of the Public Guardian.

For any guidance on how to make such an application, please speak to Sintons’ specialist private client team at any time. 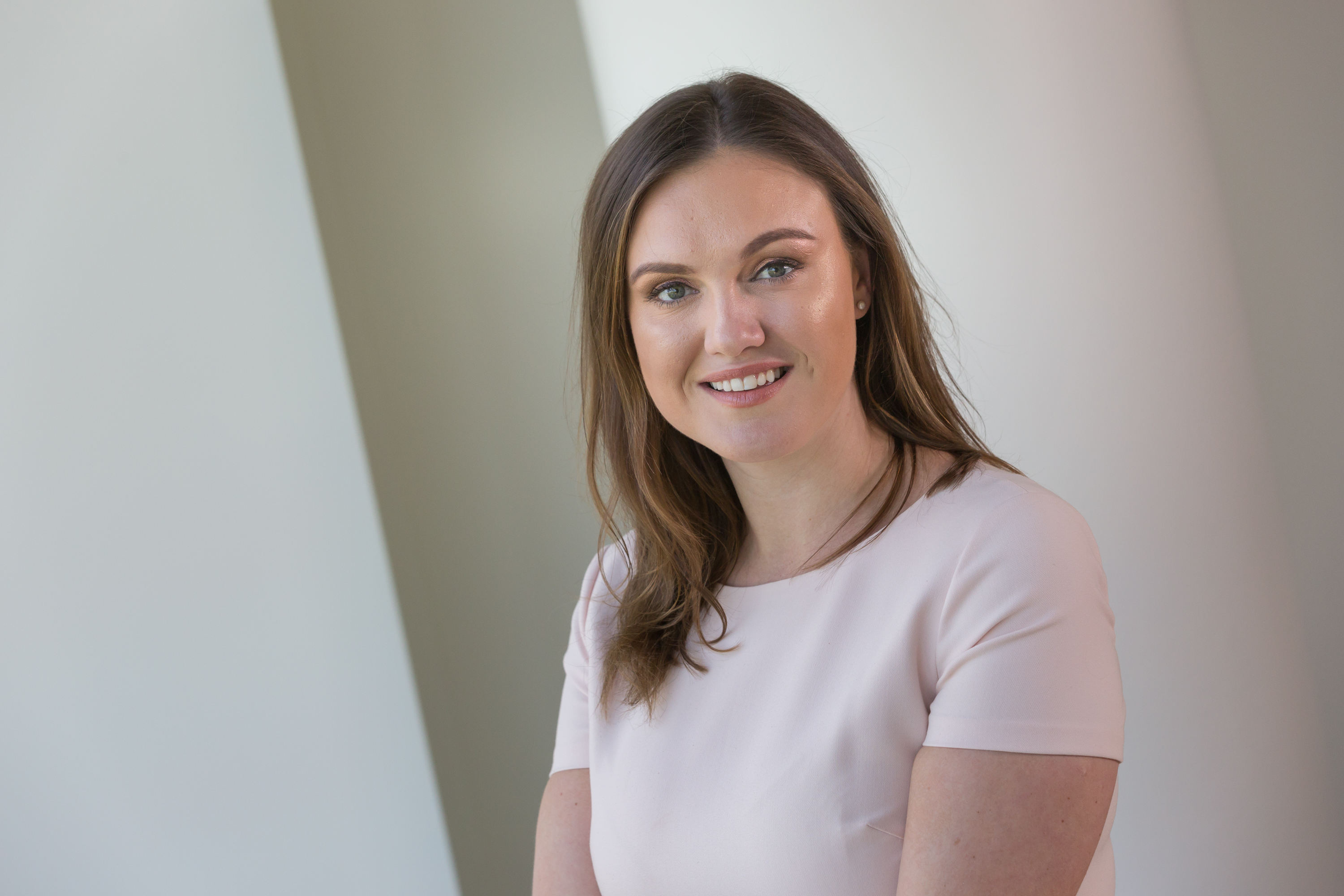