The specialist licensing team at law firm Sintons has won further praise for its capability and quality, this time being hailed by Chambers 2019 for its “excellent track record”.

The team, regularly cited as a regional leader in its field, is singled out for its work in cumulative impact zones as well as in contested licensing issues. It is hailed for “not being afraid to go into battle for their client” and for its “broad spectrum of expertise”.

Sarah Smith, head of licensing, is again named as a key name in this area, with Chambers praising her as being “highly knowledgeable”, citing: “She is the kind of person you want fighting your corner”.

The latest high rankings from Chambers come only shortly after similar findings from Legal 500 2018, which named Sintons as a top-tier licensing firm and Sarah Smith as a leading individual.

The team has continued to be a leading name in this sector, winning instructions on some of the region’s most significant new leisure developments, including Stack in central Newcastle and the redevelopment of Spanish City in Whitley Bay.

Mark Quigley, managing partner of Sintons, said: “Our licensing team is undoubtedly one of the regional leaders in its field and continually wins new work from major leisure providers on some of the biggest and most significant schemes in the North East and indeed across the UK. Our expertise in this area is something few can rival, and we congratulate Sarah and her team for their continuing efforts in growing and developing the department.

“The findings of Chambers 2019 are again a rightful endorsement of our work and expertise in this area, and mirror the verdict of Legal 500 in confirming Sintons once again as a key name in licensing.” 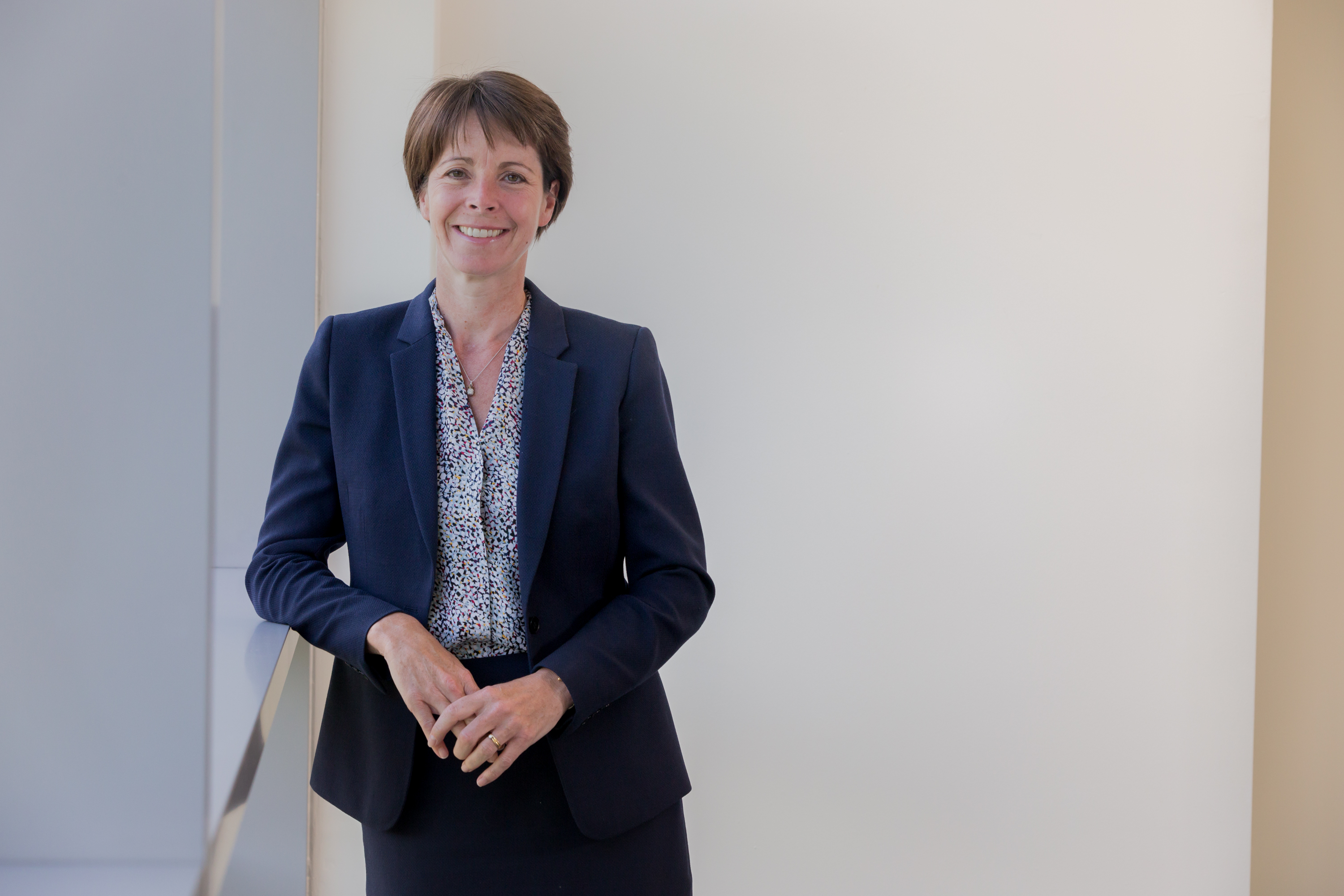