A city centre bao bun cafe has secured a licence with support from Sintons, after initially attracting objections to its application.

The fantastically named, Pablo Eggsgobao is a social media-favourite haunt in Newcastle, with a sister site in Whitley Bay, which enjoys particular popularity on Instagram for its range of baos.

The cafe, on Blandford Street, had wanted to secure a licence to develop its existing offering into a ‘community hub’ and function space.

However, concerns were expressed by a local college that its application could exacerbate alleged issues with anti-social behaviour in the area. Initially, their bid to secure an alcohol licence was rejected.

Facing a hearing before the Licensing Sub-Committee of Newcastle City Council, Pablo Eggsgobao turned to Sintons and its specialist licensing team – led by Sarah Smith, widely acknowledged as the go-to licensing lawyer in the North of England – who represented them leading to the licence being granted.

Sarah successfully argued that through the investment Pablo Eggsgobao was committing to the site, it would attract the potential for further regeneration and other businesses to move into the area.

She told the licensing committee: “That is the experience they have had in Whitley Bay.

“When they opened their shop on Station Road, there were some social issues. Since they opened, other businesses have opened too on that street and it is very much a vibrant hub.

“Those problems have been eradicated.”

The business can now serve alcohol from midday until 11pm.

Sarah added: “Pablo Eggsgobao is a very novel business which has built a very strong following on social media, particularly on Instagram, and attracts a growing and vibrant following to its cafes both in Whitley Bay and Newcastle.

“While the client’s application attracted objection we were able to intervene and highlight the very positive contribution such a dynamic business would make through being able to expand its offering even further.

“It is great news this has been given approval and we wish the team the very best of luck in developing the business even further.” 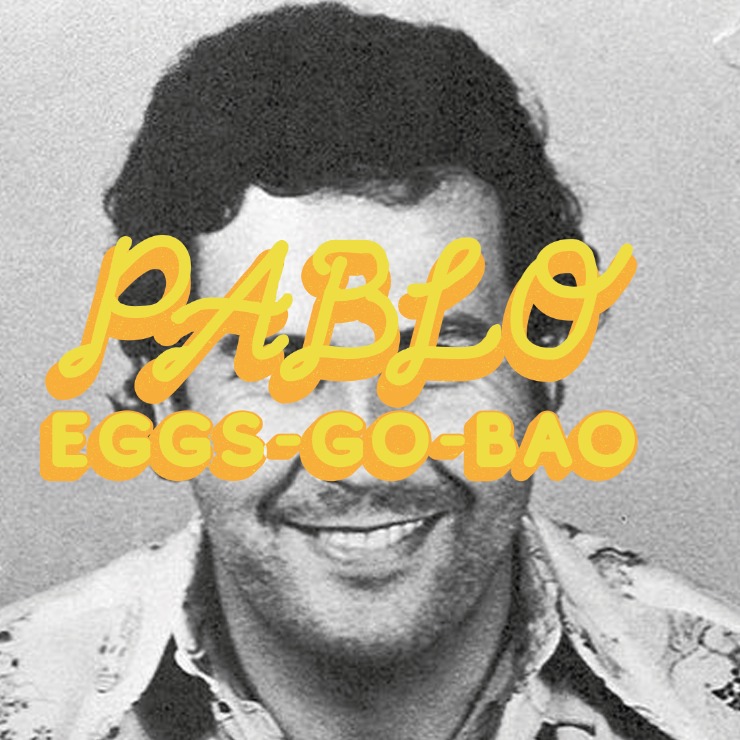