A children’s author and mother-of-three is appealing for help in tracing the motorcyclists involved in the hit-and-run incident which has left her with a brain injury.

Helen Bacon suffered a catalogue of injuries after being hit by a motorbike from behind while she was out running on a Dunstable footpath. Despite being dragged along for several metres by the bike, which was ridden by three people, it did not stop.

Although police made appeals following the incident, which happened on the Luton to Dunstable busway at 11am on Saturday, November 25, 2017, the bike and its riders have not been traced.

Helen, 34, who has recently given birth to her third child, requires extensive rehabilitation and she has suffered post-traumatic stress disorder (PTSD), and doctors have warned the extent of her brain injury may not have yet been realised.

Now, the Dunstable author, whose books include the successful children’s title Elsie’s Rocket to the Moon, has appealed for anyone with information to come forward.

“To think these people are still out there does concern me. I was hit while out running on a route that is used by people with children, elderly people – if it was someone more vulnerable who was hit by this bike, they could so easily have been killed. We have had a lot of problems with nuisance bikers in this community and to think the people who hit me could just drive off as they did is very upsetting. Next time, someone could be killed,” said Helen.

“I have no memory of what happened at all, so in that way I can distance myself from thinking about these people, but what kind of people can just hit a woman and leave the scene? Clearly I was injured, but they just rode off, they just didn’t care. They need to be found and stopped from doing this to anyone else.”

Helen will require rehabilitation in the coming months and possibly years ahead, to enable her to have as full a recovery as possible. She has instructed law firm Sintons, specialists in acting on behalf of individuals who have sustained neurological injury, to secure a bespoke package of support.

“I’m a very positive person and always used to be very calm, but for at least six months after it happened, a lot of people no longer recognised me as a person. I am seeing more of the ‘real me’ now but with the brain injury I become really stressed really quickly, I can get really snappy with my kids, that is never how I used to be. Even though I remember nothing of when the bike hit me, I get really panicky when I hear the sound of motorbikes behind me,” she said.

“It has been a long recovery and there may be a long way to go, and I don’t yet know how this will impact on my work as a writer. This has been a difficult year but I am looking to the future with positivity.”

She said: “Helen has been left to cope with a brain injury and its aftermath through this reckless, devastating and criminal act – while out jogging on a public footpath at 11am on a Saturday morning, you are entitled to feel safe in your own community. This has been a very traumatic and difficult incident for Helen and her family to deal with, and while her determination and positivity has undoubtedly aided her recovery, the full extent of her brain injury may not yet have been realised. 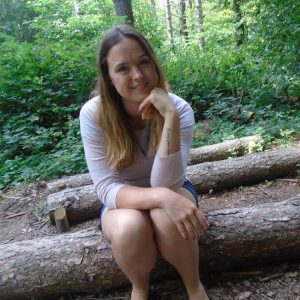 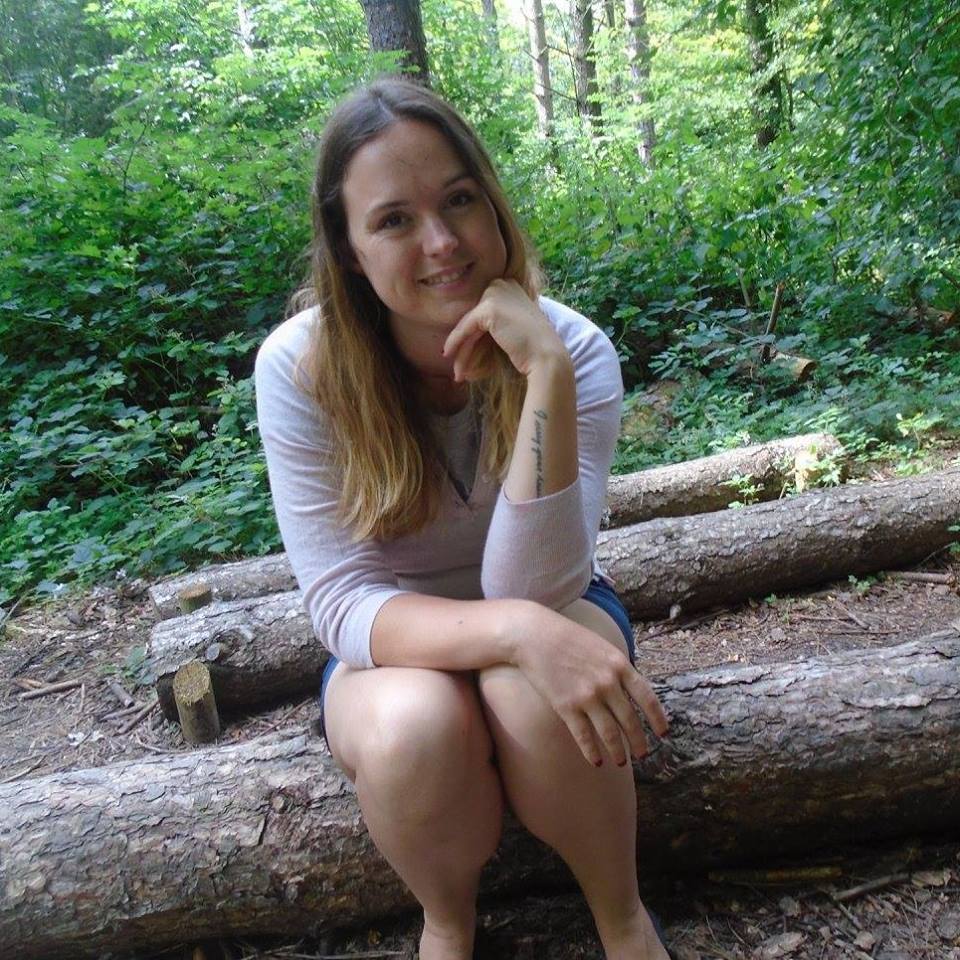