Widow appeals for information in her late husband’s Asbestos claim

A senior manager in a leading bingo hall operator is thought to have contracted deadly mesothelioma during his time overseeing renovations of their premises around the North East – and his devastated family are now appealing for information to help them discover the truth.

Bob Elliott was a high ranking figure within Rank, which had hundreds of bingo halls around the country in the 1970s and 1980s.

Mr Elliott, who hails from Kimblesworth in County Durham, travelled around the UK and to the United States with Rank, but also spent many years working in his native North. As well as being based in Sunderland, he also helped to oversee conversions of old cinemas into bingo halls in towns and cities including Gateshead and Leeds.

However, following a short illness, Mr Elliott died in March last year – and only after death did his family discover he had mesothelioma, an aggressive and incurable form of cancer caused through exposure to asbestos, which is thought to have occurred while he was overseeing the conversion and renovation of old buildings into Rank bingo halls.

Now, his widow Elizabeth – who had been married to Bob since 1966 – has appealed for any information about where he may have been exposed to asbestos, leading to him contracting the fatal disease.

Mrs Elliott, who lives in Ponteland, said neither she nor her husband – who had previously survived prostate cancer – had any idea he could have come into contact with asbestos.

“When Bob had prostate cancer in 1999, he made such a great recovery, he had more energy than me. But then in late 2015, we could tell something wasn’t right – we worried that the prostate cancer had come back, but really we knew it was something different as the symptoms were different,” she said.

“The doctors kept asking about whether Bob could have come into contact with asbestos, but we always said no, as that wasn’t his line of work. Just before he died, one doctor said to us it could be mesothelioma, but as Bob didn’t work with asbestos, we just didn’t think it was possible. Only once the postmortem confirmed it did we actually believe it, but of course it was a huge shock.

“After all he had been through with his prostate cancer, Bob died from this illness we knew absolutely nothing about which, unbeknown to any of us, he contracted years and years ago at work. It is heart breaking.

“We are curious to find out exactly where Bob was exposed to asbestos. The fact we don’t know where or when is very difficult, because as any bereaved family does, we just want to know what happened. Any information from Bob’s colleagues, or anyone who worked in the conversion of these bingo halls, would help us go some way to finding out why we lost Bob in the manner we did.”

The Elliott family are being supported by the specialist industrial disease team at Newcastle law firm Sintons.

Raelene Lingam, specialist asbestos solicitor – and the only asbestos specialist solicitor in the North of England to be recommended by the Legal 500 legal rankings – is acting for the family.

She said: “Having held a managerial position for the majority of his career, and having not knowingly worked in any environment where asbestos exposure could have occurred, the fact that Mr Elliott died from mesothelioma has understandably come as a huge shock to his family.

“While workers from a host of professions were unwittingly exposed to deadly asbestos while going about their everyday jobs, the very sad circumstances of this case show that asbestos exposure affects people far beyond the ‘traditional industries’.

“The Elliott family would like to know the exact circumstances of how their beloved husband, father and grandfather contracted mesothelioma, and therefore would be enormously grateful to anyone who can help them put together the pieces and go some way to discovering the truth.” 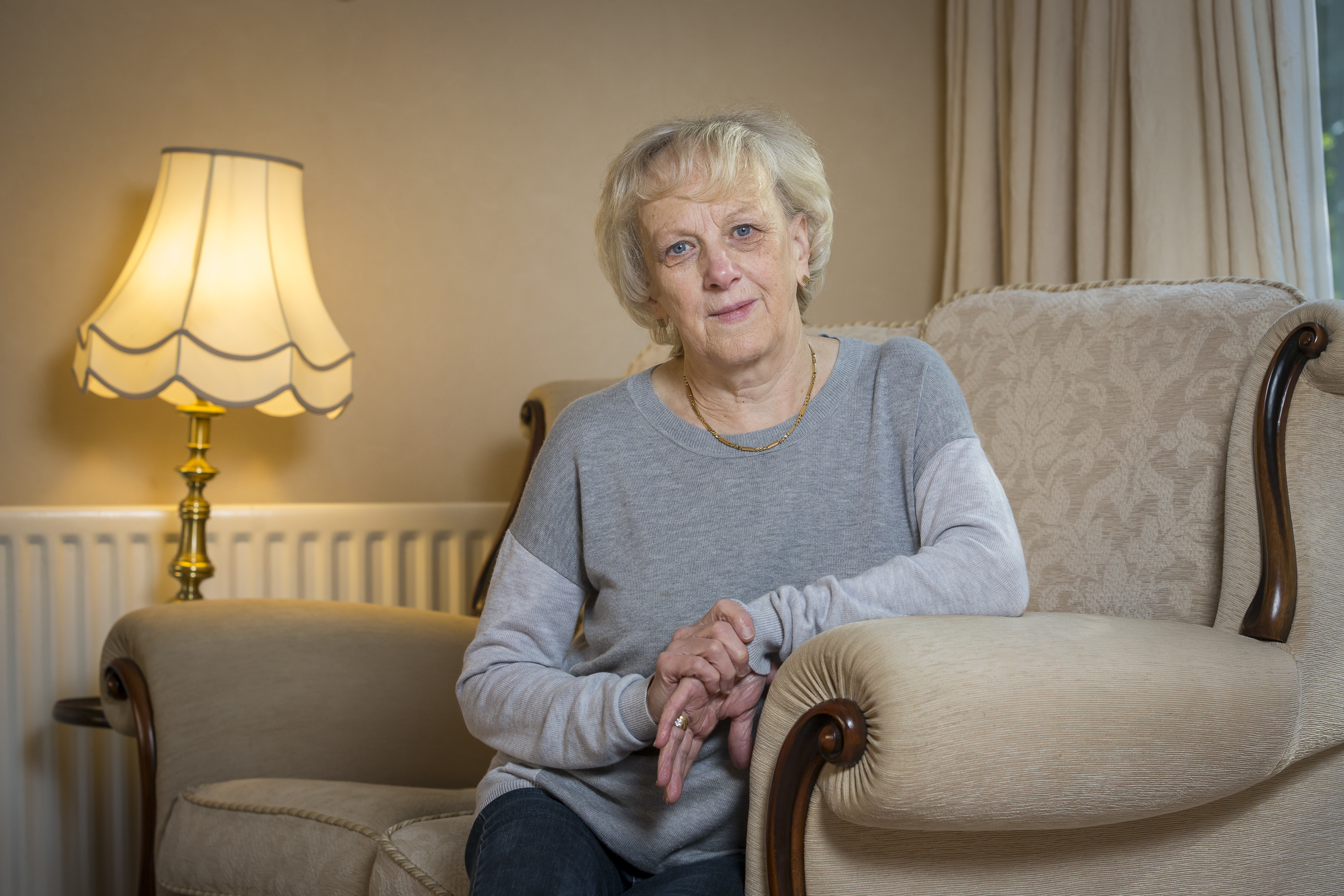