What are the Rules?

The Crichel Down rules (“the Rules”) regulate the disposal of government land that has become surplus to requirements and has been identified for disposal by the government.

The Rules only relate to land that was acquired either:

Legal Status of the Rules

Whilst the Rules are non-statutory and are stated to be for guidance only, they are mandatory for government departments and NHS organisations.

The courts have confirmed that it is important that organisations adhere to the Rules. They also assert that former owners of affected land have a legitimate expectation that the Rules will be applied.

On this basis, wherever affected land is disposed of, it is therefore important to consider the application of the Rules and to assess the risk of challenge by former owners on judicial review or human rights grounds. Commercially, the risk of any such challenge is that it could give rise to delay and uncertainty to the seller and any prospective buyer.

When do the Rules apply?

The Rules will apply to the disposal of surplus government land where the land was acquired in the following circumstances:

The general rule is that if government land is surplus to requirements and is to be disposed of, it must first be offered to the former owners of the land at the current market value, provided that the land’s character has not materially changed since acquisition.

There is no guidance as to what acts or actions may indicate that a property is surplus to requirements.

A disposal includes all freehold disposals and the grant or assignment of a lease of more than seven years.

The former owners will be any of the following:

The term Current market value means the best price reasonably obtainable for the property as determined by the disposing department’s professionally qualified valuer.

This will include any special value, for example any additional amount expected from a buyer with a special interest such as a former owner.

The price will also take account of any planning permission that has enhanced the value of the site.

Material change in character of the land since acquisition by the department will include:

The presence of temporary buildings will not necessarily be a material change.

There is no guidance as to what constitutes a material change, but any disposing body should consider the cost of restoring the land to its original use as part of its assessment of material change.

Where there has been a material change to the character of the land, the obligation to offer the land back to the former owner will not apply. If part of the land has materially changed the part that has not changed should still be offered back.

Exceptions to the Rules

There are a number of exceptions to the Rules, including:

Exceptions to the obligation to offer land back to former owners

Where the Rules do apply, there are a number of exceptions to the obligation to offer land back to the former owners relating to:

The following types of disposal are excepted from obligation to offer land back to the former owners:

The obligation to offer land back to the former owners does not apply to the following types of land:

3. Material changes in character of land

As covered above, land where the character has materially changed since being acquired by the disposing body. 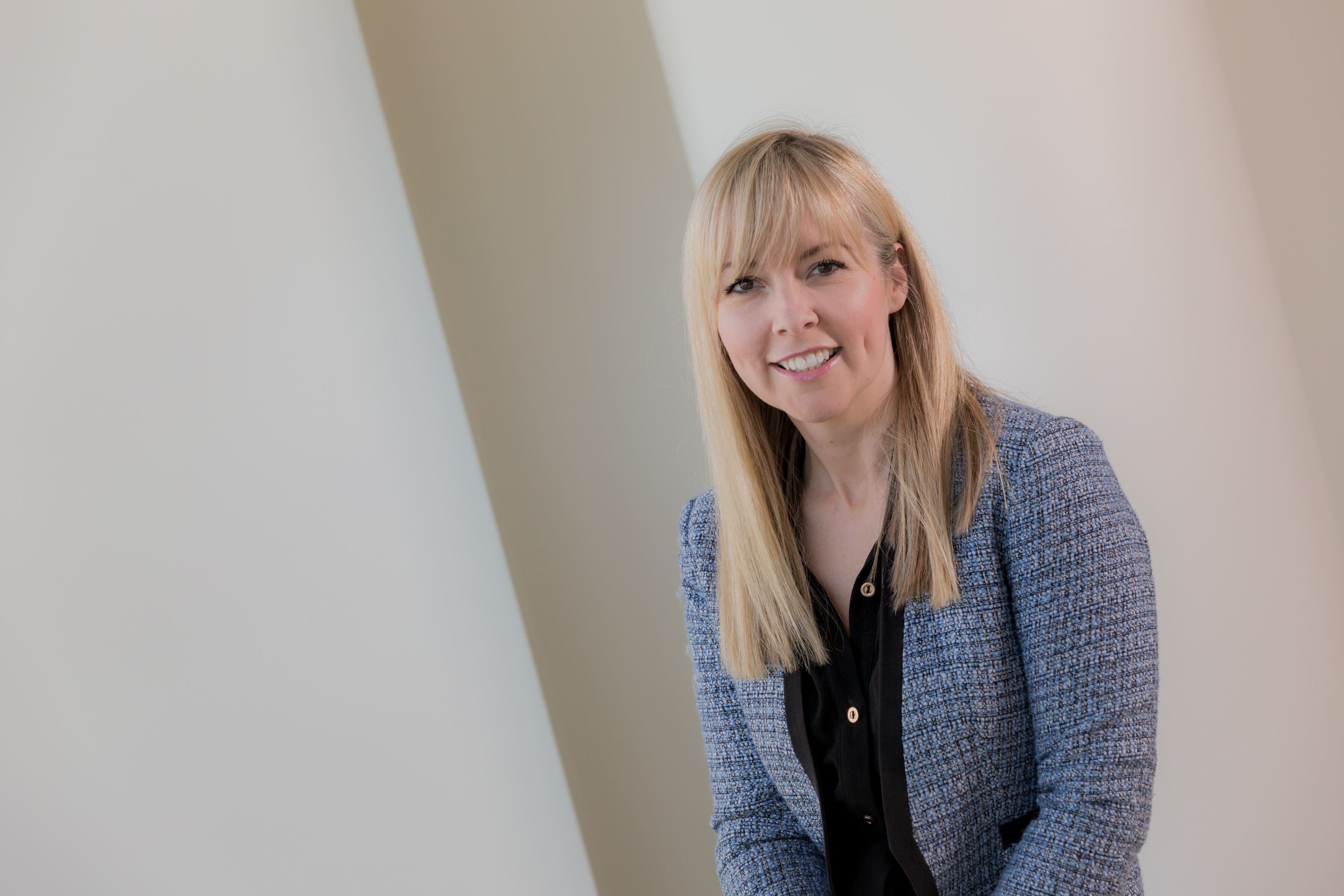