Arising out of the tragic death of Connor Sparrowhawk in 2013 at Southern Health NHS Trust as well as the Mid Staffs and Morecambe Bay inquiries, Health Secretary Jeremy Hunt set up an inquiry by the Care Quality Commission to investigate how avoidable hospital deaths were looked into; to see whether lessons were being learnt.

The CQC concluded that none of the 27 Hospital Trusts looked into were properly probing preventable deaths, that learning is not prioritised, that opportunities are missed, that families were not dealt with sympathetically and that there was a lack of consistency.

Jeremy Hunt has now announced that from 31 March next year there will be new criteria as to the deaths to be reported upon and examined, that information on potentially avoidable deaths are to be published by each Trust quarterly with evidence of learning points and action taken. All Trusts will have a board-level leader appointed as patient safety director. Details guidance will be produced for all Trusts as to examination and reporting on cases as well as some improvements in training of doctors and nurses.

Although no target is set for reducing the number of reported avoidable deaths, the changes are to assist hospitals to be better at spotting such cases and reporting on them.

The changes are to be welcomed and will be reassurance for the public. However they should not lead to an assumption that there is currently widespread failure in hospitals. Initiatives such as Sign up to Safety, embraced wholeheartedly by many Trust as well as the entrenched Duty of Candour demonstrate and in general Trust are vigilant, honest, open and responsible. The recent improvements are aimed at bringing outliers into line with those who already abide by the highest responsible standards.

Barry Speker OBE DL is a Consultant at Sintons and a specialist healthcare lawyer. Contact him on barry.speker@sintons.co.uk or 0191 226 7920. 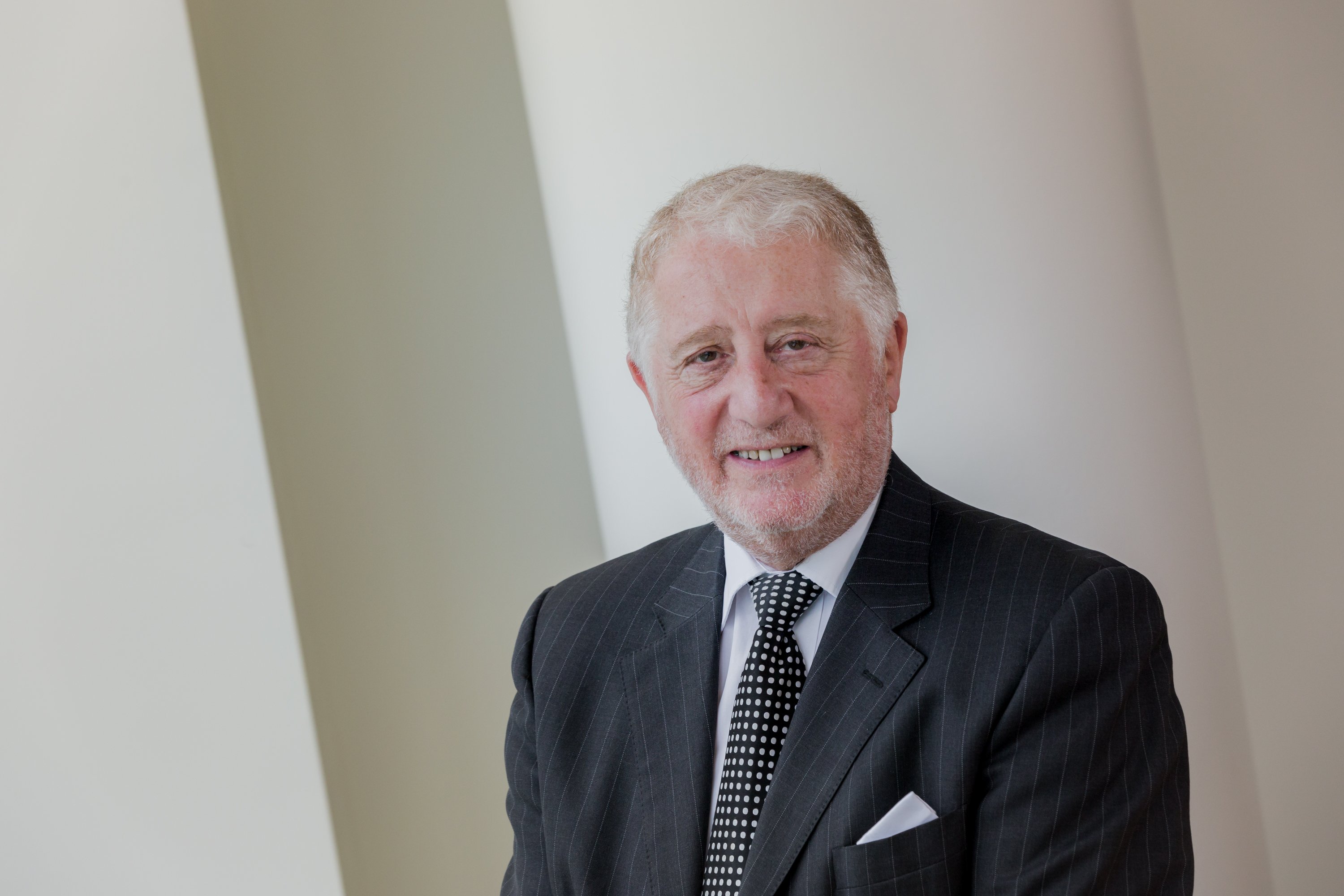