What If It’s Not ‘Happily Ever After’?

Amidst the happiness and excitement of planning a wedding, and then the blissful honeymoon period after the marriage, no-one wants to think of it being anything other than “happily ever after” for the newlywed couple.

However, it is sadly the reality that some marriages do end in divorce, which can result in lengthy and unpleasant arguments over a multitude of issues, although financial matters are very often a central factor in disputes.

Whilst at the time of a marriage this scenario will probably seem a hugely unlikely outcome, and certainly not one that anyone wishes to plan for, planning for the worst-case scenario can be a very beneficial – although admittedly unromantic – thing to do.

There has been a notable rise in the levels of prenuptial and postnuptial agreements being made in the UK – no longer are they a US phenomenon and the domain of A-list Hollywood superstars – as couples realise they can be very practical documents, which are often likened to a form of insurance policy in case the worst does happen within a relationship.

Increasingly, couples are doing so these days, and not just in cases where significant levels of wealth are involved.  Also, they are popular with couples who have been married before.

The “pre nup” is the most common of the two nuptial agreements and is prepared ahead of a marriage detailing what will happen in the event of a split. Amongst other things they can seek to ringfence assets brought into the marriage (or acquired during it by way of inheritance) as well as dividing those accumulated during it.

The “post nup” works in a similar way but is done after the marriage. Critics have said that “post nups” are a pre-cursor to a divorce but this is certainly not the case. Usually they are made by couples as a means for them to determine key matters in an amicable and constructive fashion should their marriage ever fail.

The current position is that nuptial agreements are not binding in England and Wales and the act of entering into one does not override the ability of the court to decide how a couple’s finances should be dealt with upon divorce. However, they carry far more weight than they used to following a leading decision a few years ago. Consequently, they have become much more common.

It is important that, in the event you do decide to enter into a pre or post nuptial agreement, you consult with a specialist family legal advisor to ensure it is prepared correctly so it is something a court will be able to take into account. Further, they should also be reviewed and updated as necessary, to take into account changes in circumstances like the birth of children or acquisition of any significant assets.

Although clearly a difficult subject to broach and negotiate, nuptial agreements can give clarity and reassurance to both parties in the unfortunate event the worst does happen in their marriage. A specialist legal advisor will be able to advise on your options sensitively and guide you through the process.

Julie Gallon is a Senior Family Law Practitioner at Sintons, with over 20 years’ experience of advising in high net worth divorce and separation matters. To discuss nuptial agreements, please contact Julie on 0191 226 or julie.gallon@sintons.co.uk. 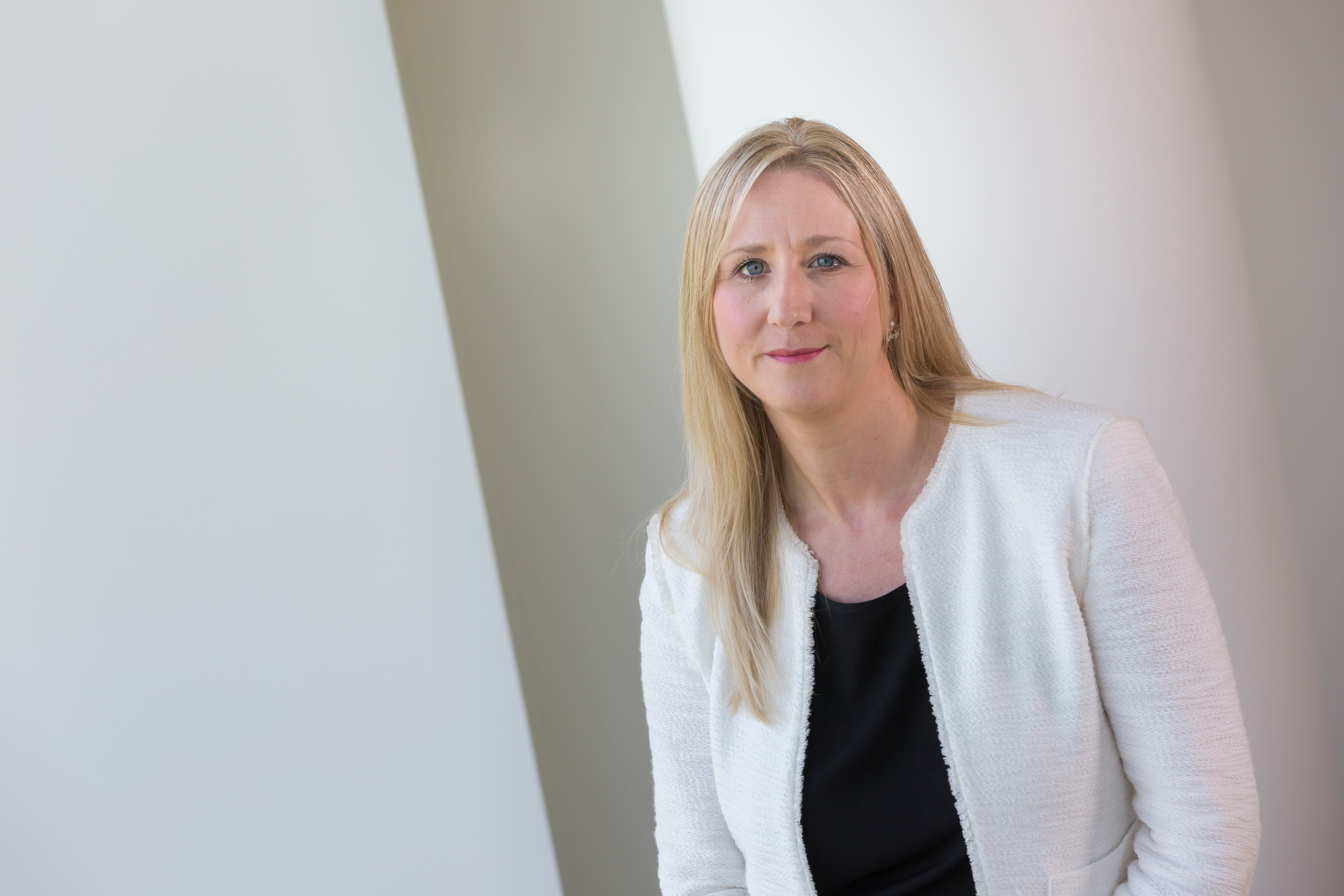