The implications of the impending no-fault divorce

The new law surrounding no fault divorce has been the ‘hot topic’ for family lawyers over the past two years. This will be a complete radicalisation in the way in which parties can obtain a divorce which will come into effect in around 8 weeks’ time.

Under current law there is only one ground for divorce which is the irretrievable breakdown of the marriage. This is then proven by relying on one of the following five facts:

The result of the current and extremely out of date law is that if one person grows apart from their spouse but remains amicable, they would have to blame the other person, whether they like it or not, to achieve divorce unless they waited for two years post separation.

It is however anticipated that from the 6th April 2022, when the Divorce, Dissolution and Separation Act 2020 is due to come into force, the facts above which apportion blame (adultery and unreasonable behaviour) will be removed from the law.

In other words, divorcing spouses will no longer be able to blame the other for the breakdown of the marriage. We have discussed the key changes to divorce in more depth in previous articles.

Whilst family law practitioners, organisations such as Resolution (who were instrumental in achieving this change) and indeed many clients, welcome the move to a more collaborative and harmonious way of dealing with the divorce process, there are some couples who will remain aggrieved by the way in which the marriage has broken down and would, we suspect, still like the opportunity to ‘have their say’.

Some clients believe that documenting their reasons in the petition is retribution or closure which can help them emotionally move on to deal with the ancillary matters.  The worry is, having this option taken away from them may not necessarily help them deal with the process.

Further it is feared that those who cannot ‘blame’ the other in the divorce arena, will seek to attempt to run ‘conduct’ arguments when dealing with the financial matters which again will increase acrimony and inevitably legal costs.

The team at Sintons wholeheartedly promote the new law and welcome this change to the divorce process. The hope is that after a short period, it will simply become the norm and society will forget that once upon a time you could blame the other person.  Similar to wearing seat belts!  One looks back to a time when seatbelts were not compulsory and thinks how on earth could that have been allowed to happen. The same will likely occur here.

Should you wish to discuss any of the matters raised above or any other family matter, then please do get in touch with a member of the team. 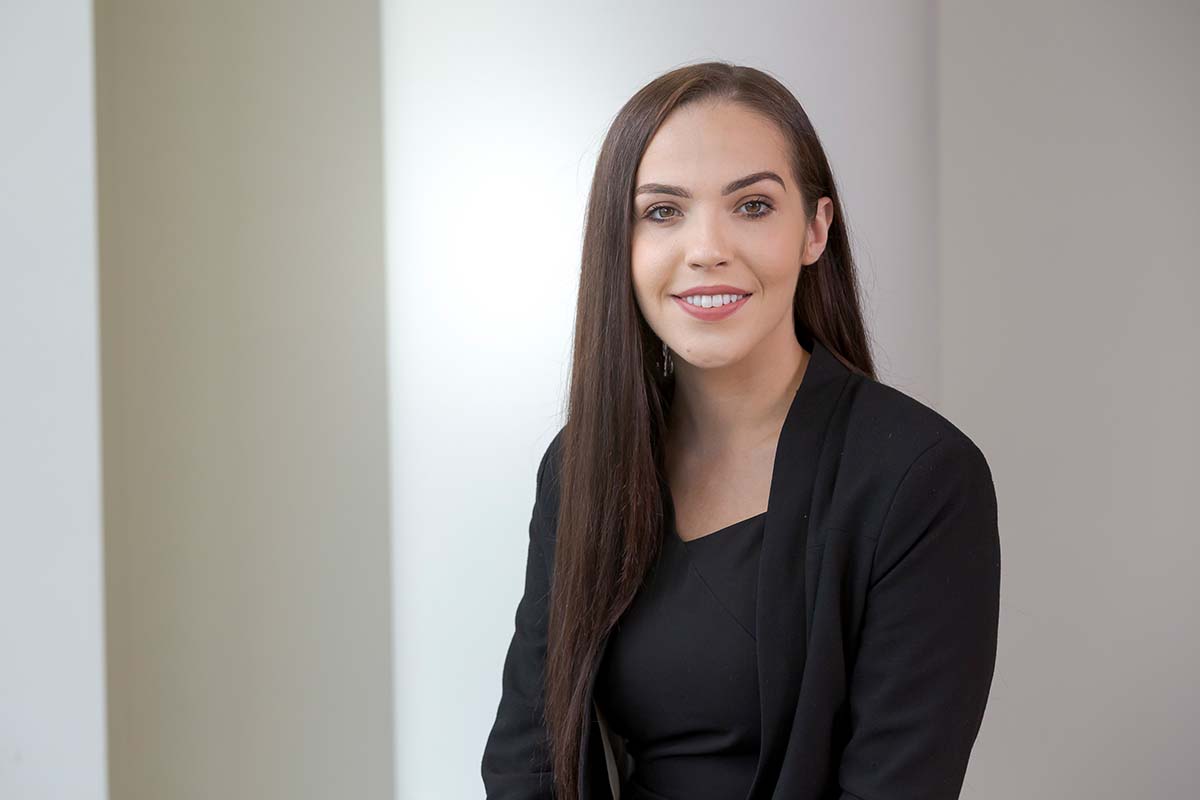