Owens v Owens – will this lead to the end of fault based divorce?

The much-publicised recent case of Tini Owens, the unhappy wife who is unable to secure a divorce from her husband of 40 years, has reignited the debate over moving away from ‘fault’ based divorce.

The Supreme Court has ruled that Mrs Owens, whose claims of a joyless and irretrievably broken down marriage were disputed by her husband, must remain married until they have been separated for the standard period of five years, which will be in 2020.

The Supreme Court, the highest court in the land, upheld the previous decisions of the family court and Court of Appeal in the case, and concluded that Mrs Owens had failed to overcome the legal hurdle for a divorce based on unreasonable behaviour.

Mrs Owens claimed her husband did not give her love and affection, had mood swings which caused arguments and made derogatory remarks about her in front of family and friends. Mr Owens challenged these allegations, and the Judge in the first hearing agreed, saying these claims were of the “minor kind of altercations to be expected within a marriage”.

His ruling has since been upheld by the Court of Appeal and now also by the panel of five senior Judges in the Supreme Court, meaning Mr and Mrs Owens will have to remain married for at least two more years.

The current divorce law in England and Wales dates back to 1973 when social attitudes and life generally was very different. The law states that to obtain a divorce a spouse has to prove that the marriage has irretrievably broken down and to verify this, one of five facts have to be relied upon. The facts are adultery, unreasonable behaviour, two years’ desertion, two years’ separation with consent or five years of separation.

It will be seen that two of the facts – adultery or unreasonable behaviour – are fault based, but it is now widely recognised that apportioning blame in divorce proceedings can be counterproductive. It often makes the parties polarised in their positions and means it is more difficult to resolve other issues such as disputes about children or finances. It can also substantially increase legal costs and will have no bearing on the ultimate resolution of financial matters.

For many years, family lawyers when drafting a divorce petition based on unreasonable behaviour, have been encouraged by guidelines such as the Law Society’s Family Law Protocol to try and keep allegations regarding the other spouse’s behaviour relatively brief. Many family lawyers are also members of Resolution, an organisation that has a code of conduct that is focused on reducing acrimony between separating couples and resolving disputes constructively, and the Resolution code suggests that it is good practice to serve a draft divorce petition on the other spouse before it is sent to court.

Consquently, lengthy unreasonable behaviour petitions are now largely a relic from the past and pre-Owens, most family lawyers would discourage a spouse from defending a divorce petition, and would advise that a pragmatic stance should be taken. Defended divorces have therefore been very rare.

It is no surprise, therefore, that the Owens case attracted a huge amount of attention. As allegations of unreasonable behaviour in divorce petitions are often now kept reasonably brief, many family lawyers hoped that the particulars pleaded on behalf of Mrs Owens would have satisfied the court that a divorce should be granted.

The Supreme Court, however, had to look specifically at what the 1973 divorce legislation actually says and apply the law to the facts of the case. What the legislation actually says is that the Petitioner has to prove that the Respondent has behaved in such a way that that the Petitioner cannot reasonably be expected to live with the Respondent. When considering the case in light of what the law says, the Supreme Court dismissed Mrs Owens appeal

Although the outcome of Owens may seem very unfair to Mrs Owens, in practice, the Supreme Court was just restating the law, so it has fuelled further the cry for reform of divorce law which is seen to be outdated.

The concept of ‘no fault divorce’ has been around for a long time, and indeed is already in place in America, Australia, the Netherlands and Scotland. Resolution has long campaigned for its introduction in this country.

In my experience, there is little to be gained by entering into protracted litigation about who is to blame in divorce proceedings. Many couples do not wish to blame each other, and rather have just grown apart over time – and having to attribute blame so that a divorce can proceed can increase acrimony, even when spouses are on good terms. For those who are not on good terms, increasing hostility will mean it takes longer, costs more money and will be more difficult to resolve all issues. Driving a bigger wedge between separating spouses is also more likely to have a detrimental emotional impact, and may have long term consequences particularly where children are involved.

Of some concern is the prospect of reverting to an environment where lawyers consider they have to draft lengthy unreasonable behaviour petitions which involve “mudslinging” often with exaggerated allegations and with the consequences many of us for a long time, have been trying to avoid

There is some light on the horizon. Despite the judgment of the Supreme Court, Lord Wilson – one of the judges involved in the case – suggested that “Parliament may wish to consider whether to replace a law which denies to Mrs Owens any present entitlement to a divorce in the above circumstances”. In addition, Baroness Butler-Sloss has just introduced into the House of Lords a Private Members’ Bill with a view to introducing a system based on no fault divorce.

For now, however, the law remains as it is. While divorce is a very distressing and difficult time, a specialist solicitor will be able to guide you through the process and support you in achieving the best outcome for yourself and your family.

Elizabeth Gallagher, a leading specialist family lawyer and collaborative practitioner, is a consultant at law firm Sintons. To speak to her, contact Elizabeth on 0191 226 7813 or Elizabeth.Gallagher@sintons.co.uk. 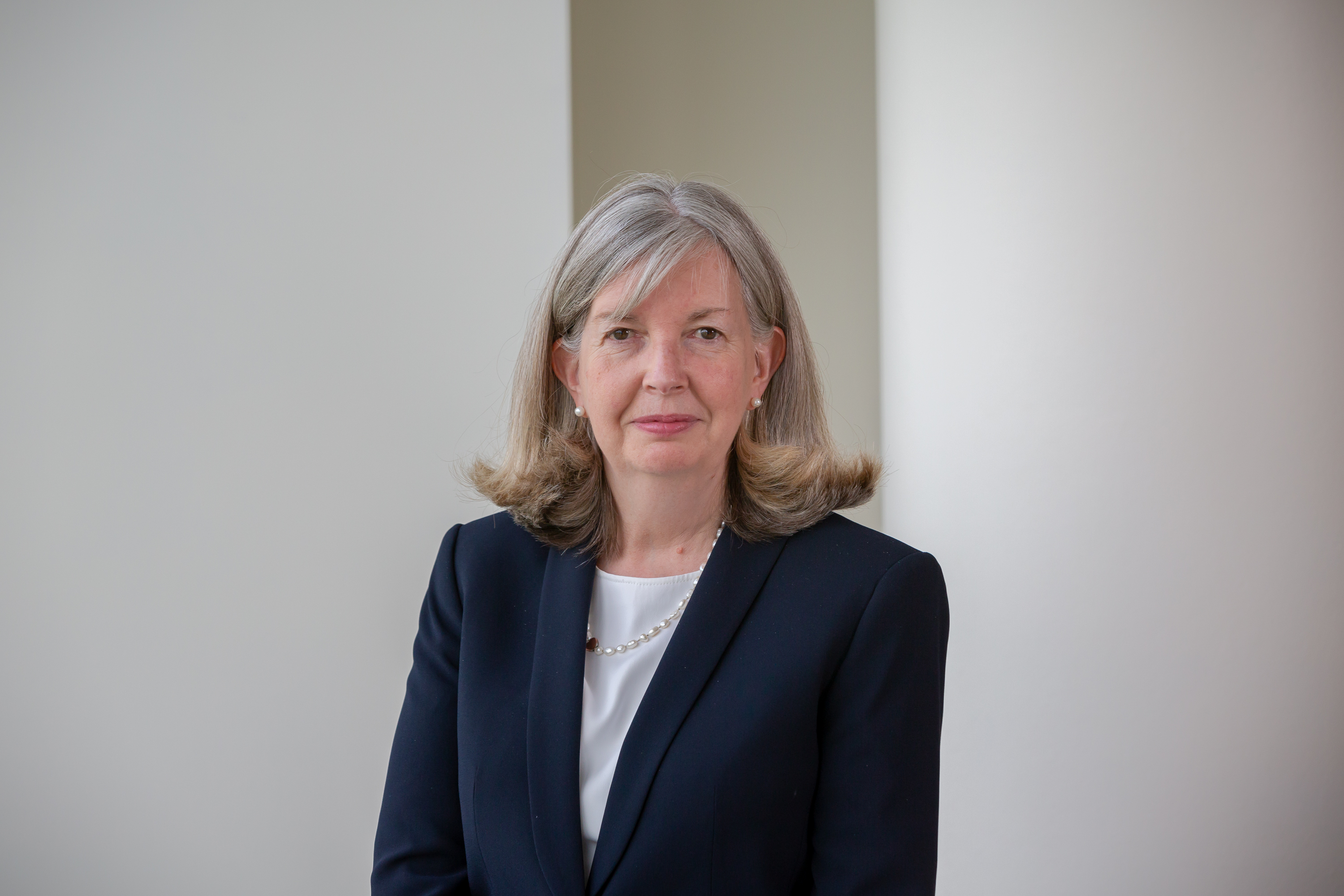