Domestic violence and the law – a July 2021 update

In response to the demand for more adequate protection against domestic violence, the Domestic Abuse Act 2021, which is considered a landmark piece of legislation, has now received Royal Assent and should come into force during 2021/2022 by commencement regulations.

Concerns grew as reports of an increase in the number of domestic abuse cases rose throughout the coronavirus pandemic and the various lockdowns associated with that. Statistics have shown that during the months of lockdown, around 20% of all offences recorded to the police were flagged as domestic related, and victims have spoken out about the fact that increased time at home with their abuser has had a significant negative impact.

Crucially, the Act creates Britain’s first ever statutory definition of domestic abuse and emphasises that domestic abuse is not just physical violence but can also include emotional, economic and coercive or controlling abuse.

The Act also amends previous legislation in order to provide victims with better protection. For example, the Government have shifted towards strengthening legislation around controlling and coercive behaviour by criminalising post separation abuse. This means that there will no longer be a requirement for the abuser and the victim to live together as the Government recognises that after separation, victims can still often be subject to sustained and increasing controlling behaviour.

In the context of the Family Court, the Act will have a significant impact and will prohibit perpetrators of abuse from the ability to cross examine victims in person. This of course increased drastically when changes were made to Legal Aid provisions a few years ago and often the abuser was left without any legal representation.

In this respect, there will be a presumption that victims of abuse are eligible for special measures and will introduce an automatic ban on cross examination in person where one party has either; been convicted, given a caution for, or charged with certain offences against the other, there is an on-notice protective injunction in place, or there is ‘other evidence’ of domestic abuse.

Previously the Family Court was under a duty to consider whether a person’s participation in the proceedings or ability to give evidence was likely to be diminished by reason of vulnerability and if so, whether it was necessary to make one or more directions to assist them.

However, under the new Act, victims will automatically be eligible for special measures by way of presumption.

Special measures are provisions that will assist a party to give evidence in court proceedings and include giving evidence from behind a screen, via a live link or via assistance from an intermediary.

Other notable changes the Act introduces include the appointment and funding of an independent Domestic Abuse Commissioner, who will be responsible for representing victims and survivors, educating the public about domestic abuse, monitoring local authorities and statutory agencies in this respect, and holding statutory bodies to account in tackling domestic abuse.

A DAPN can ensure that the abuser may not contact or come within a specified distance of where the victim lives and can even evict or exclude the abuser from entering the premises that person lives in.

A DAPO would prohibit the party or require the party to do certain things and can be ordered at any time, including during existing proceedings.

The Act also introduces a Domestic Violence Disclosure Scheme. This will require law enforcement to disclose to an individual or third party whether a current or former partner has a violent or abusive past, so long as it is reasonable and proportionate to do so and based on a credible risk of harm.

These are genuinely some ground-breaking steps for victims of domestic abuse.

Our Family team at Sintons understand and empathise with these difficult situations, which can often unfold quickly. If you feel you could benefit from our services, please contact us on 0191 226 7878 or by visiting our website. 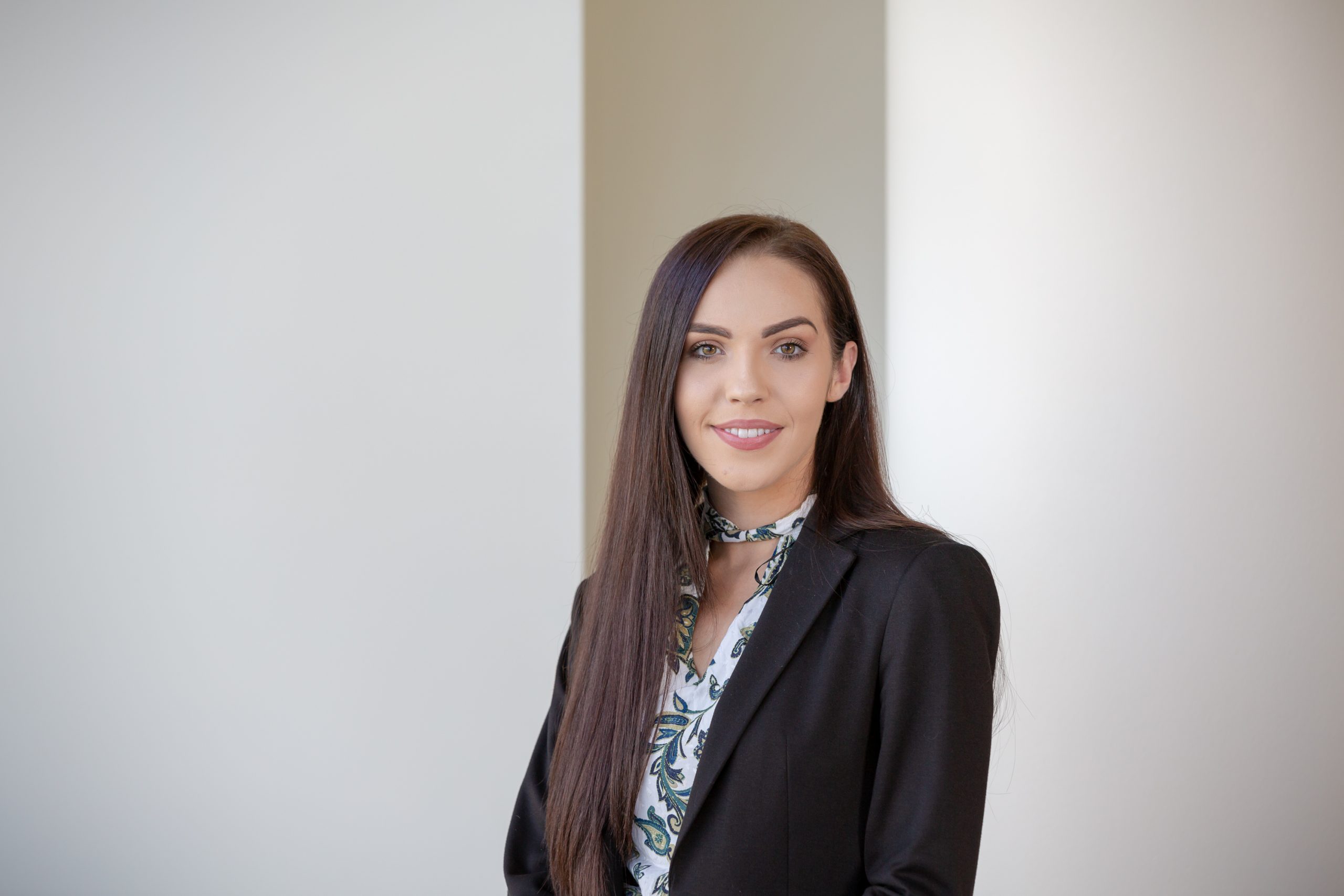