Being in the North of England we sometimes feel as though Scotland is just a stone’s throw away. Although our Scottish neighbours aren’t too far away, once we cross the border we’re faced with a whole new legal system which isn’t as close to the English legal system as you may think. In this article we will focus on divorce and finances on separation.

If a marriage has irretrievably broken down, one party may decide to issue divorce proceedings. Where to issue depends on whether either party is domiciled in England or Scotland when the action began or whether either party is habitually resident. This means that the parties were either born in the country or have managed to create strong ties through residence or working. If parties can satisfy the criteria for both countries, the application is on a ‘first past the post’ basis.

When it comes to resolving the financial matters arising from the separation, whether the matter is dealt with in Scotland or England could result in a completely different outcome. Divorce and finance proceedings can be issued in separate jurisdictions but again, the Court will have to establish jurisdiction by ensuring the party applying has a real link to that particular country.

In English law pre- and post-marital assets can be taken into account where the parties’ needs cannot be properly met without them whereas with Scottish law generally pre- and post-marital assets are ringfenced. Parties can apply for lifetime spousal maintenance in England but maintenance in Scotland is limited to three years post-divorce. Interests under a will or potential benefits under a discretionary trust are considered in English law but not Scottish law.

By way of an example:

In English law the outcome would focus on the needs of the parties and the primary consideration would be the children. The contributions of the parties would likely be classed as equal and depending on the length of the marriage there would be a fairly even split in terms of assets, if not a slightly larger share to the husband as he will have the primary care of the children.

If Scottish law were applied, it is likely the £250k W contributed towards the family home would be deducted before the equity was split between the parties and the W would be able to retain her inheritance in its entirety.

It is therefore extremely important that where parties have the option of which country to issue divorce and financial remedy proceedings, they carefully consider the differences between the English and Scottish legal systems.

If you would like any advice in relation to divorce proceedings or resolving the financial matters arising from a separation, please do not hesitate to get in touch and one of our family team will be more than happy to offer assistance. 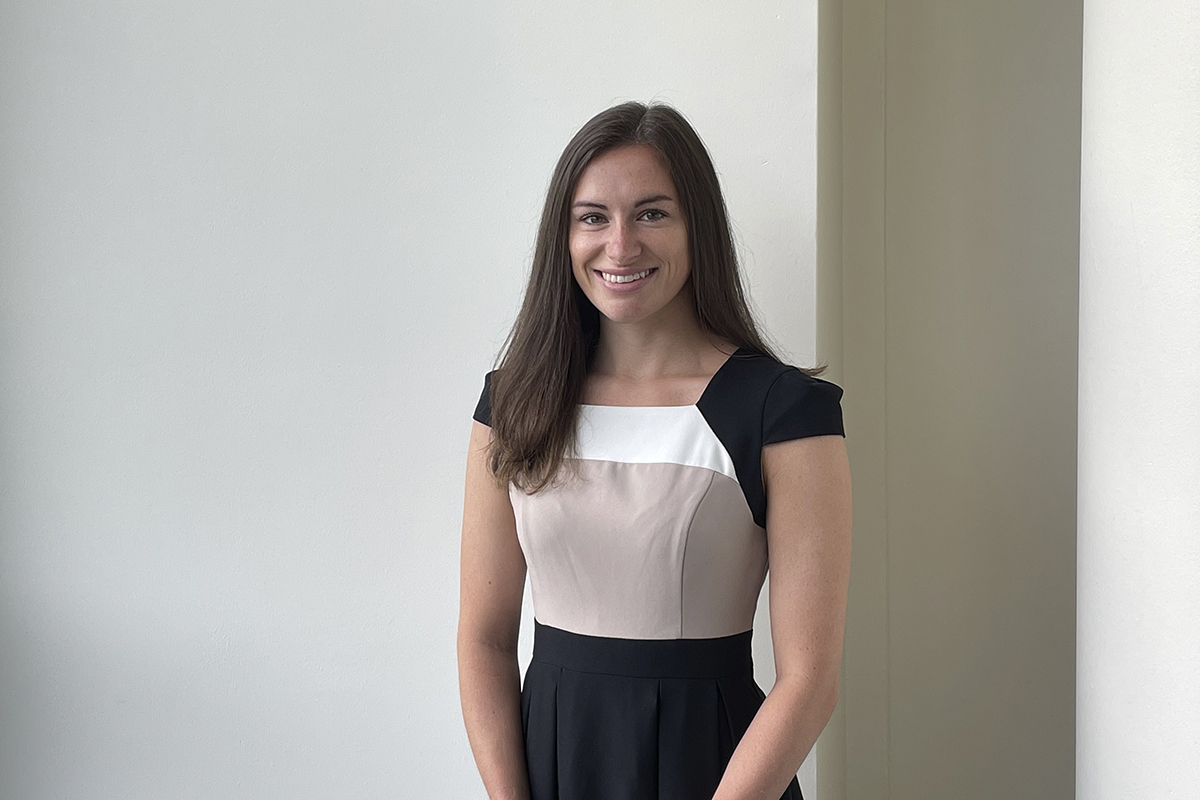