Philip Hammond announced in his Budget 2018 speech on Monday that the fee SMEs must pay when taking on apprentices is to be halved from 10% to 5% of the pay bill from April 2019.

This reduction comes as part of a “£695 million package to support apprenticeships”.

It is not yet clear whether the change will apply to those employers who are affected by the apprenticeship levy (those with a pay bill over £3 million), once their levy pot is empty.

It has also been announced that up to £5 million will be provided to the Institute for Apprenticeships and National Apprenticeship Service in 2019-20, in order to “identify gaps in the training provider market and increase the number of employer-designed apprenticeship standards available to employers”.

These changes should be welcomed by SMEs and hopefully enable smaller businesses to begin offering more apprenticeships.

The Chancellor also announced the new minimum wage rates to come into effect from April 2019, they are:

Employers should bear the new rates in mind and take steps to prepare for the implementation of the changes in April 2019. 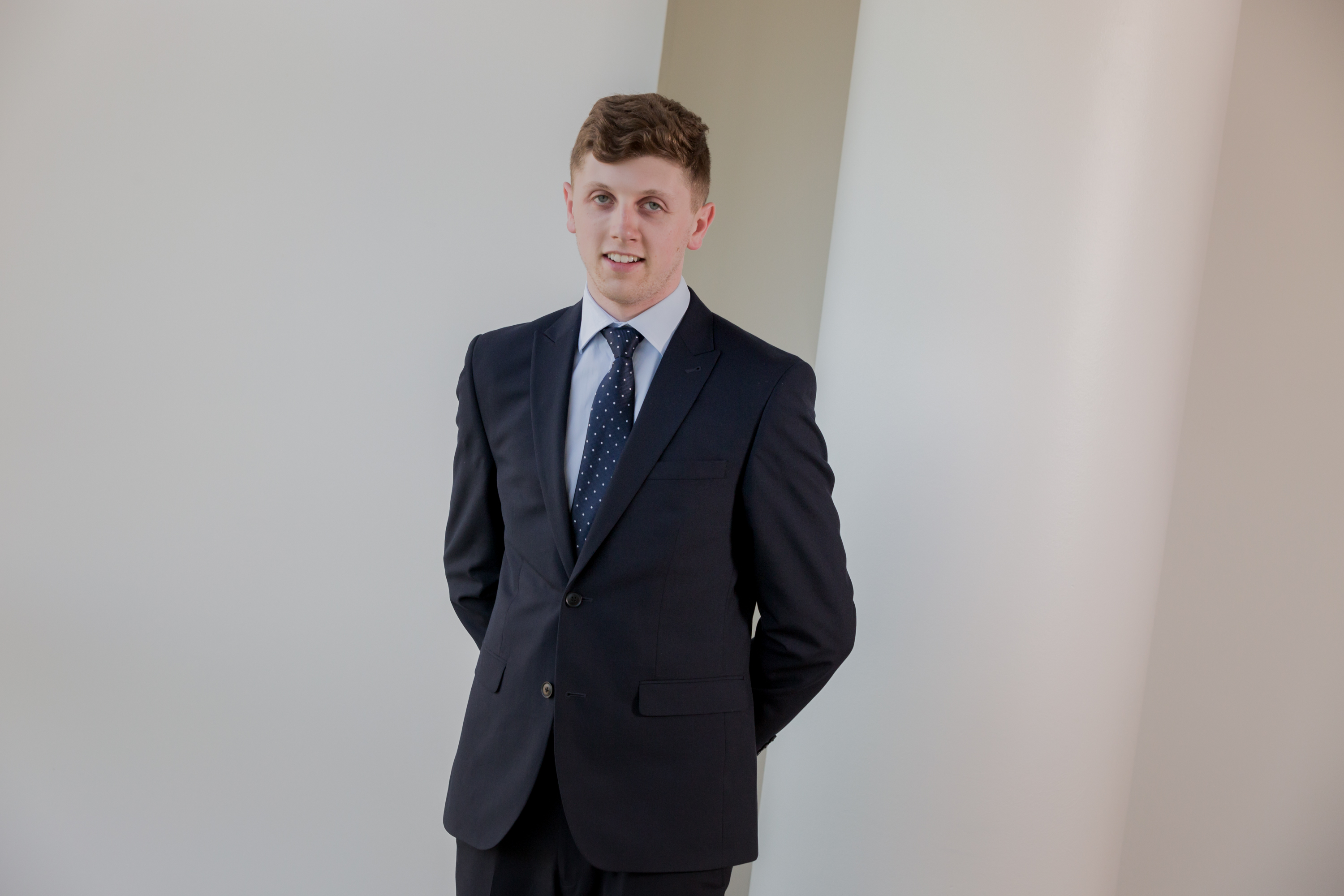