The Supreme Court has today (19 February 2021) handed down judgment in what can be considered a landmark case in employment status.

The claimants were private hire vehicle drivers providing their services through the Uber smartphone application (the “Uber app”). They brought claims against their employer, Uber, under the ERA 1996, NMWA 1998, and the WTR 1998 for failure to pay the minimum wage, and failure to provide paid leave. The respondents asserted that the claimants were not workers and were not afforded protection under this legislation.

The Employment Tribunal found that the respondents were workers and that they were working whenever they (a) had the Uber app switched on; (b) were within the territory in which they were authorised to work; and (c) were able and willing to accept trips. These findings were upheld by the Employment Appeal Tribunal and the Court of Appeal.

Uber appealed again to the Supreme Court. The issues to decide were a) whether the drivers were considered workers; and b) if they were, what periods constituted their working time.

The Supreme Court unanimously dismissed Uber’s appeal and has confirmed that the claimants are workers for the purposes of the ERA 1996, NMWA 1998, and the WTR 1998. The Supreme Court held that the Employment Tribunal was justified in its findings and considered the following factors as part of its judgment:

The question as to whether individuals providing services in the gig economy should enjoy some or all of the rights and protections associated with worker status has been a topic of debate for some time, particularly in situations where there is an inequality of bargaining power. With approximately 5 million people in the UK currently employed in the gig economy, this case will have wide ranging implications in how workers are defined in the modern and increasingly technology-influenced workplace.

If you have any questions or would like to discuss any of the issues raised in this article please contact a member of our Employment Team. 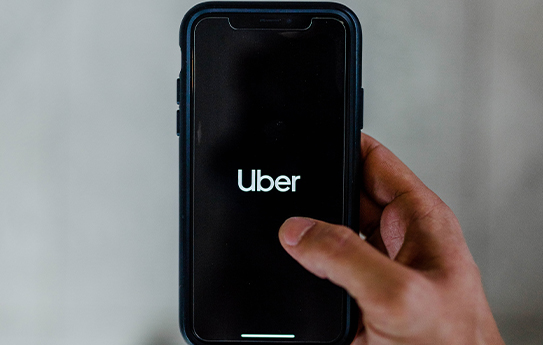