Under the Working Time Regulations 1998 (“WTR”), a worker is entitled to take a rest break of an uninterrupted period of not less than 20-minutes if their working time is more than six-hours, subject to certain exclusions. A worker is entitled to spend their rest break away from their workstation. Where a worker carrying out work specified under Regulation 21 of the WTR (a ‘special case’ worker) is required to work during a period which would otherwise be a 20-minute rest break they must, wherever possible, be allowed to take an equivalent period of compensatory rest elsewhere (Regulation 24 of the WTR). Examples of ‘special case’ workers may include, but are not limited to, rail workers, security guards and caretakers of security firms, as well as workers who provide services relating to the reception, treatment or care provided by hospitals or similar establishments.

However, in the recent case of Network Rail Infrastructure Limited v Crawford UKEAT/0316/16/BA the Court of Appeal held that where the normal entitlement to an uninterrupted 20-minute rest break is excluded under Regulation 21 of the WTR, the equivalent period of compensatory rest that the employer shall give, wherever possible, need not be an uninterrupted 20-minute break period.

Crawford, a railway worker, was excluded under Regulation 21 of the WTR from the right to an uninterrupted rest break of at least 20-minutes. However, Crawford was entitled to take an equivalent period of compensatory rest, in accordance with Regulation 24 of the WTR.

Crawford brought an employment tribunal claim against his employer, Network Rail Infrastructure Limited, alleging that he had been denied an equivalent period of compensatory rest during his eight-hour shift. Despite having been denied the opportunity to take a continuous 20-minute break, Crawford was able to take shorter breaks away from his workstation that collectively amounted to a period in excess of 20-minutes. As a result, the Court of Appeal held that Network Rail Infrastructure Limited was not in breach of Regulation 24 of the WTR. Furthermore, the tribunal found that Crawford had been permitted and indeed encouraged to take compensatory rest breaks.

As a result of this decision there should therefore be no reason why a rest break should be uninterrupted in certain industries. Employers in such cases should still be careful to keep evidence that workers are able to take breaks and that this occurs in practice. 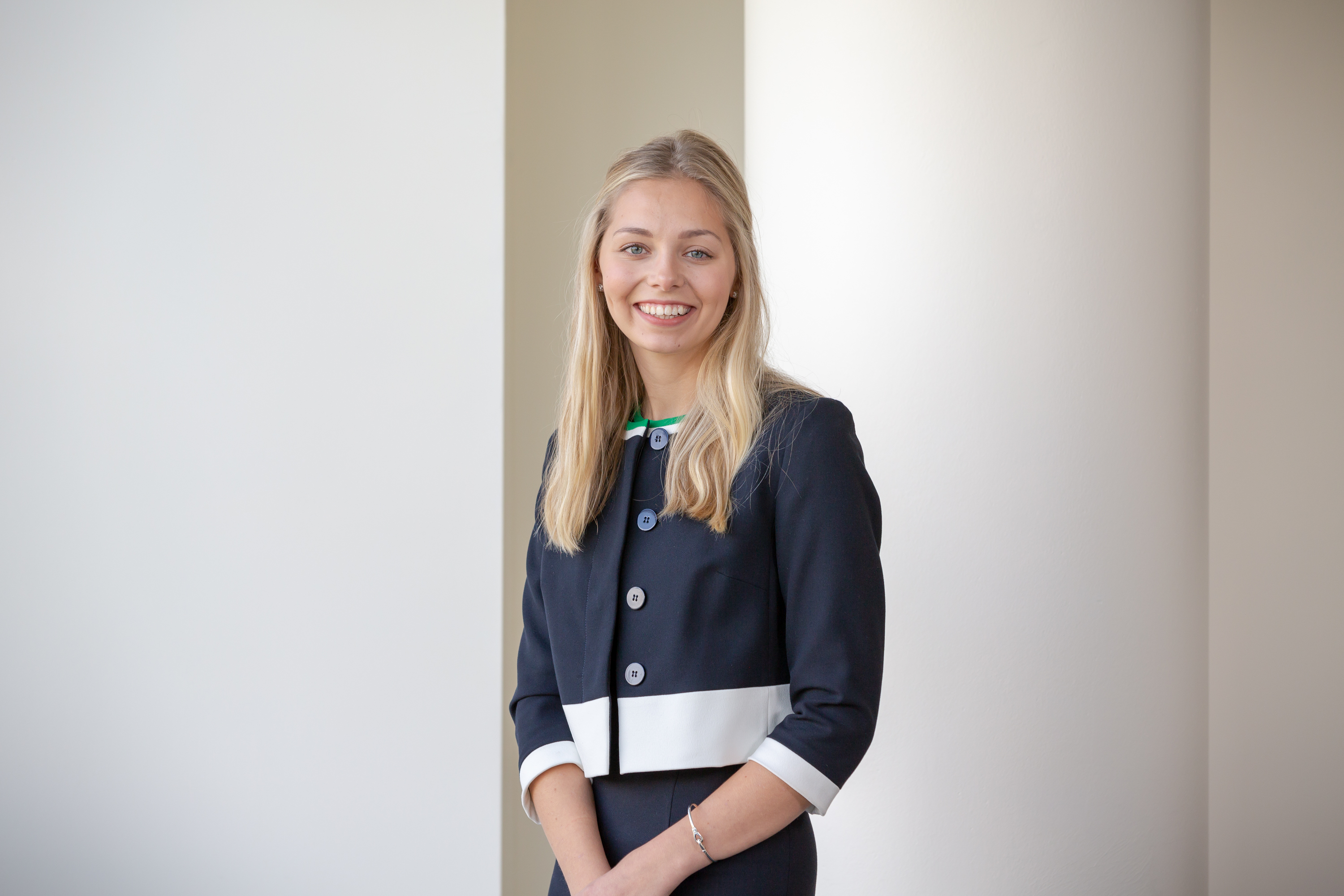