Reasonably (but mistakenly) concluding an employee has no right to work in the UK does not make dismissal fair when given no opportunity to appeal, as shown in the recent decision of Afzal v East London Pizza Ltd t/a Dominos Pizza UKEAT/0265/17.

An employee that failed to produce evidence extending his right to work in the UK, before the end of his limited leave to remain, was dismissed, without an opportunity to appeal. The employer dismissed to avoid civil and criminal penalties under the Immigration, Asylum and Nationality Act 2006.

The Employment Appeal Tribunal (“EAT”) overturned the first instance Tribunal decision that the dismissal was fair for some other substantial reason, on the basis that continued employment was prohibited by statute. The EAT held Mr Afzal had a right to work at all times, which could have been established during an internal appeal process, thus leaving the Respondent an opportunity to reinstate Mr Afzal.

Employers need to remember that reasonable (but mistaken) beliefs will not always be sufficient to counteract a failure to give employees an opportunity to appeal a dismissal. 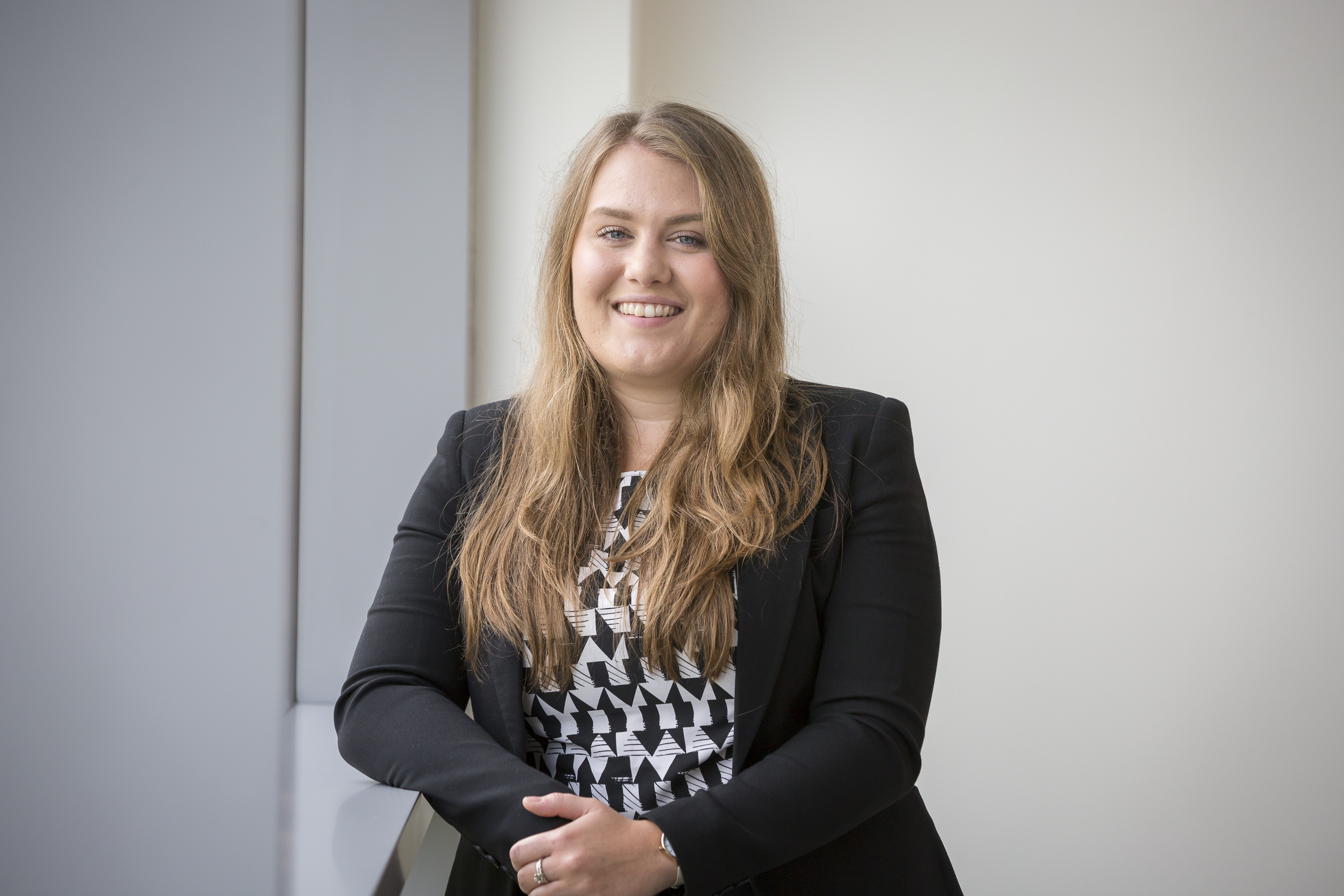