Non-Disclosure Agreements – where are we now?

Matt Hancock has pledged to end the use of Non-Disclosure Agreements (NDA’s) in the NHS to ensure that staff can raise issues of whistleblowing, bullying and harassment and health and safety without fear of being silenced. This comes on the back of the BBC report that UK universities have paid out £90m to staff in NDA’s in the past two years, it has also been front page news that Sir Philip Green had utilised NDA’s where there had been complaints of racial and/or sexual harassment against him.

Ordinarily, an individual signing an NDA will do so for consideration which tends to be a sum of money and perhaps some other non-monetary factors such as a reference or keeping electronic devices. If an individual breaches the agreement, they will forfeit any monetary and non-monetary benefits under the agreement and will be in breach of contract.

NDA’s or gagging orders as they are known in the press, are in my experience primarily used to avoid the release of sensitive information such as patient data, the risk of commercial information being shared inappropriately and to avoid reputational damage. Increasingly, however, they can be used to exit ‘difficult’ employees from the workplace, to minimise long drawn out processes or where there has been a breakdown of the implied duty of trust and confidence.

There has been a great deal of outcry for openness, transparency and candour in the NHS particularly when we look at the fall out following the Francis report on Mid Staffordshire NHS Foundation Trust back in 2003 and banishing NDA’s appears to follow the ethos the NHS have attempted to adopt.

In my experience, (which may differ across practitioners) the majority of employers, including public bodies, have policies in place allowing employees to raise concerns and in the NHS for example confidential phone lines etc are available to all staff to report issues.

The government’s proposed changes will also ensure workers who consent to an agreement seek independent advice in the first instance, the advisor in question will then be in a position to confer the legitimacy of the various clauses. It is standard practice to ensure the other party to the agreement receives independent advice and for a certificate to form part of the agreement but clearly some agreements have been forced upon individuals without the benefit of advice.

Nonetheless, whilst the law already protects whistle-blowers tighter regulation on NDA’s can only be a good thing if it makes genuine employees feel that they can raise genuine concerns resulting in safer public services and a better place to work.

Angela Carver is an Associate in our Employment team. For further information you can contact Angela on 0191 226 7824 or angela.carver@sintons.co.uk. 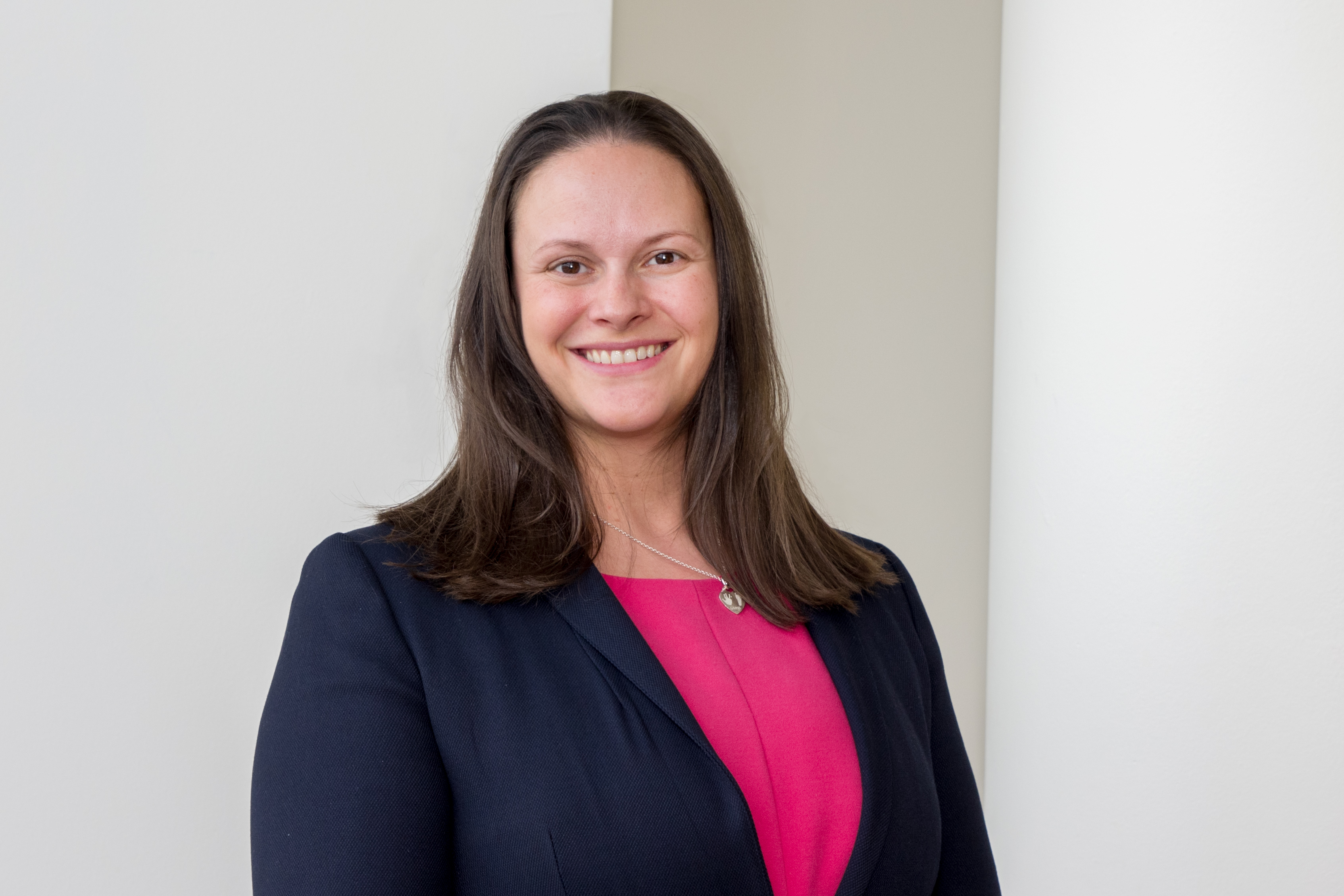