The menopause can amount to a disability

In the case of Davies v Scottish Courts and Tribunal Service the Employment Tribunal held that the symptoms of the menopause amounted to a disability. Ms Davis was dismissed for gross misconduct and she subsequently brought successful claims for unfair dismissal and discrimination arising from disability.

Ms Davies had been employed as a Court Officer for over 20 years and had an unblemished record. She was going through the menopause which resulted in particularly heavy and regular bleeding, meaning that she needed to be close to a toilet. Her GP had prescribed her a medication to alleviate the symptoms, which had to be diluted in water and turned the water pink when dissolved.

Her employer had made adjustments so that she worked in a court room close to the toilets. She would dilute her medication into the jug of water on her desk and drink it throughout the day.

One day, after returning from the toilet, she noticed that her water jug was empty and two men were drinking the water. She was concerned that she could not recall whether she had already dissolved her medication and informed the men. The incident led to Ms Davies being disciplined; her employer believed that she must have known the men were not drinking her medication because the water was not pink.  Therefore, she did this purely to create a scene.

An occupational health report was obtained as part of the disciplinary process. The report explained that not only did Ms Davies’ condition lead to heavy bleeding, but also amnesia which meant she became easily flustered and forgetful. Despite the report her employer found she had knowingly misled the men (instead of being mistaken) about whether her medicine was in the water and she was dismissed.

The Tribunal held that the report and the employer’s knowledge of her particular form of the menopause clearly met the definition of disability, as her symptoms were a physical and mental impairment which had a substantial and long-term adverse effect on her ability to carry out normal day to day activities. Her employment was reinstated and she was paid her wages in arrears and awarded £5,000 compensation.

This decision highlights the importance on Employers to make every effort to understand the degree to which any condition affects an employee’s ability to carry out normal day-to-day activities. While the majority of women will suffer only minor symptoms as a result of the menopause, some may suffer more severely. Employers need to be mindful of the possibility of a disability discrimination claim being brought against them and ensure they make all necessary reasonable adjustments both to daily working and in disciplinary proceedings.

If you have any questions relating to this article or require any advice, please contact Laura Tennet,  Solicitor in the Employment team, on 0191 226 3296 or at laura.tennet@sintons.co.uk. 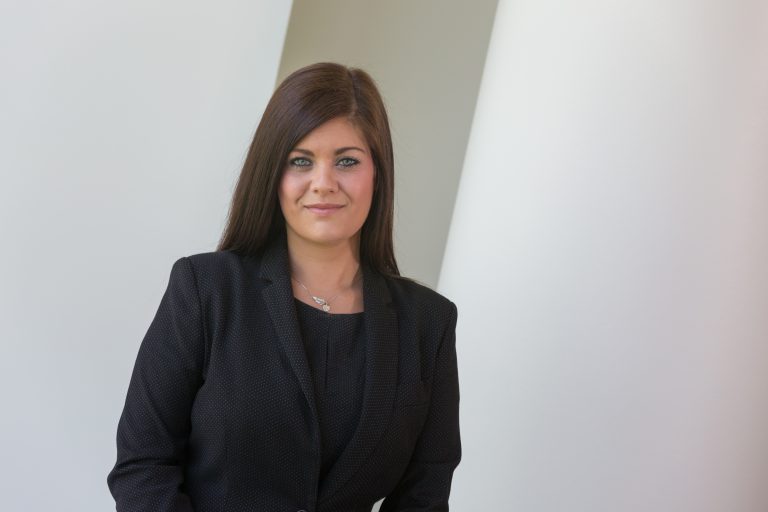