The Employment Appeal Tribunal (“EAT”) has held that ‘gender critical’ beliefs, including a belief that biological sex is real, immutable and not to be conflated with gender identity, is a ‘philosophical belief’ protected under the Equality Act 2010 (“EqA 2010”).

The Claimant in this high profile case, Maya Forstater (“Ms Forstater”), posted a series of tweets questioning the proposed reforms to the Gender Recognition Act 2004, which would enable people to self-identify and legally transition from the gender assigned to them at birth without a medical diagnosis. She believes trans women holding certificates that recognise their transgender identity cannot describe themselves as women. The company engaging her as a consultant at the time, Center for Global Development (“CGD”), received complaints that some of her tweets were ‘transphobic’, and her contract was not renewed. Ms Forsater complained of direct discrimination on grounds of belief.

In the first instance the Employment Tribunal found that Ms Forstater’s “view, in its absolutist nature, [was] incompatible with human dignity and fundamental rights of others” and she was not entitled to ignore the rights of a transgender person and the “enormous pain that can be caused by misgendering”.

In the EAT, Mr Justice Chowdhury said the Employment Tribunal had “erred in law” and that Ms Forstater’s belief satisfied the criteria test for what will amount a ‘philosophical belief’ as set out in the case of Grainger plc v Nicholson [2010] (“Grainger V”). The Tribunal had been drawn into considering the validity of the Claimant’s beliefs rather than limiting itself to the determination of the question of whether the belief was protected under the EqA 2010. The EAT held that a philosophical belief would only be excluded for failing to satisfy Grainger V if it was the kind of belief the expression of which was akin to Nazism or totalitarianism and therefore justifiably be restricted under Articles 9 (freedom of thought, conscience and religion) and 10 (freedom of expression) of the European Convention on Human Rights. It stated that “beliefs that are offensive, shocking or even disturbing to others, and which fall into the less grave forms of hate speech would not be excluded from the protection” (under the EqA 2010).

This is a clear decision which establishes that gender critical beliefs can be protected under the EqA 2010 and highlights the importance of free speech, but it is important to note that it is not a justification for harassment and discrimination against trans persons. In its judgment, the EAT specifically emphasised that it was not expressing a view on the merits of either side of the transgender debate, its decision “does not mean that those with gender-critical beliefs can ‘misgender’ trans persons with impunity” and it does not mean that employers will not be able to provide a safe environment for trans persons. Crucially, the decision does not impact on the protection trans persons have under the EqA 2010, as with any other protected characteristic. As the EAT noted, the manner in which an employee manifests their gender critical beliefs in the course of their employment could amount to discrimination or harassment under the EqA 2010.

What is going to be difficult for employers is managing conflicting beliefs within the workforce where both are protected. Employers should consider reviewing their equal opportunities and anti-harassment policies and appropriate training in this area.

It is important to note that the appeal was focused on a particularly narrow preliminary point in relation to the Claimant’s claim, whether her belief was one which amounts to a philosophical belief under the EqA 2010. We do not think this is the last we will hear on this case as it is remitted back to the Employment Tribunal to proceed.

The full judgment can be accessed here. 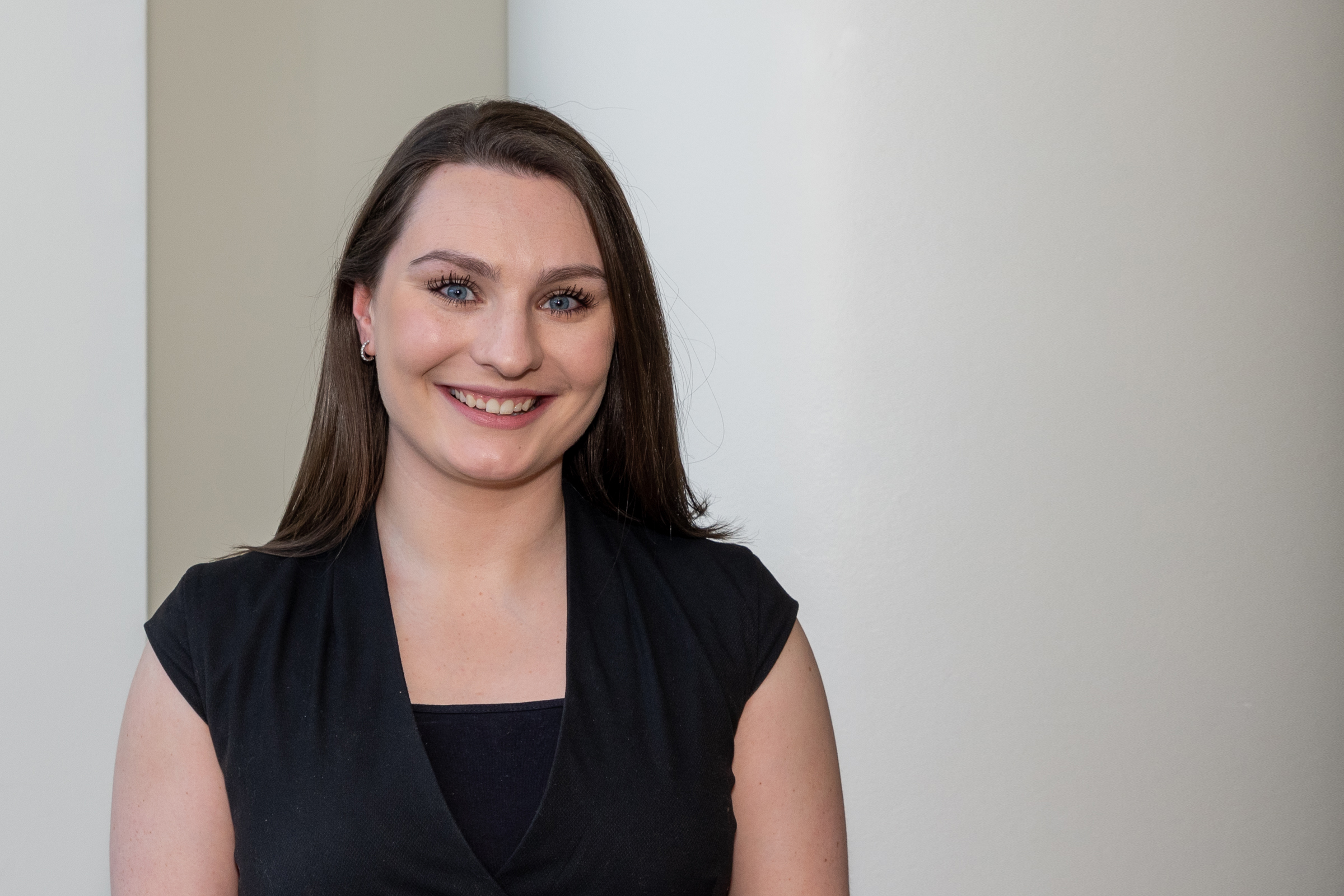