The Court of Appeal in Kaur v Leeds Teaching Hospitals NHS Trust [2018] has provided clarity that employees may rely on previously affirmed repudiatory breaches of contract in a claim for constructive unfair dismissal, notwithstanding that the employer may consider the complaints to have been dealt with or even forgotten.

Until this decision, there have been conflicting approaches to this question. A series of acts, which individually may not amount to a breach of contract, can amount to a breach of the implied term of mutual trust and confidence. The ‘last straw’ may be insignificant and may not always be unreasonable or ‘blameworthy’, however it must contribute to the breach and cannot be an entirely innocuous act.

The Court of Appeal has confirmed that further contributory acts revive the employee’s right to rely on the whole series of acts, despite previous affirmations of contract. Provided the resignation is in response to an act which is capable of contributing to the cumulative breach, the employee is entitled to resign and claim constructive unfair dismissal.

While in this case the Tribunal were entitled to dismiss the claim on the basis that it had no reasonable prospects of success, the Court of Appeal formulated an approach to ‘last straw’ cases and in the normal case of constructive dismissal, through which  the Tribunal must ask itself:

If you have any questions relating to this article or require any advice, please contact Ailsa Hobson, Associate in the Employment team, on 0191 226 3705 or at ailsa.hobson@sintons.co.uk. 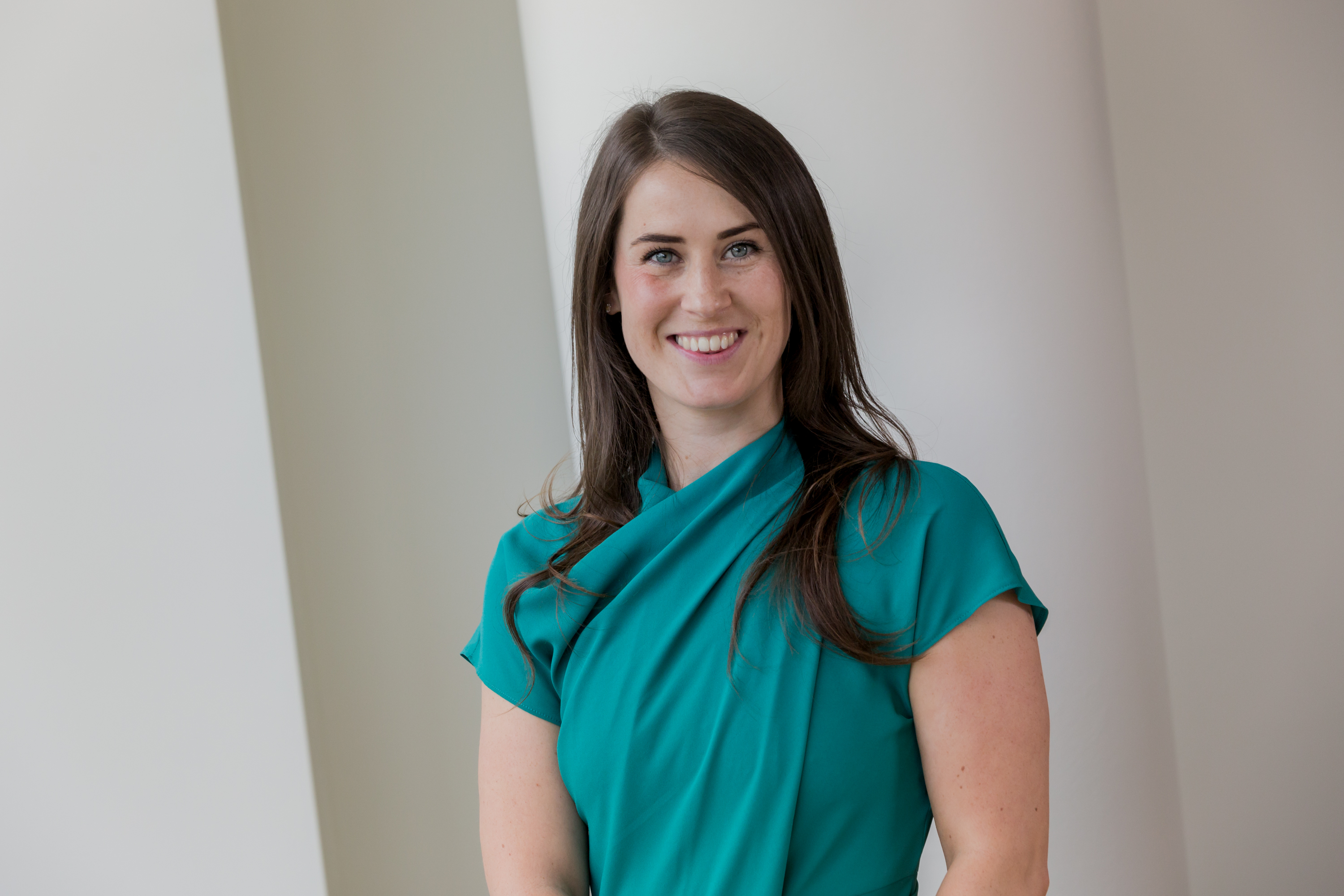