Employee’s letter giving ‘notice’ was not an unambiguous resignation

In East Kent Hospitals NHS Foundation Trust v Levy, the EAT found that a tribunal was correct to hold that an employee’s letter to her employer giving ‘one month’s notice’ was not a letter of resignation. The reason for giving the letter was that the employee was expecting to take up a role in another department, this role was subsequently withdrawn. As such, the tribunal was entitled to find treat the letter as giving notice of intention to leave a particular role rather than to terminate employment.

Upon withdrawal of the new role, the Claimant sought to retract what she described as her ‘notice of resignation’. The employer refused, the Claimant’s employment ended and she brought a claim for unfair dismissal. It was concluded by the tribunal and the EAT that the Claimant’s letter was ambiguous and was not clearly intended to give notice of termination. As a result, the EAT found that letter had to be read in the context that the Claimant was expecting to leave one job with the Respondent and take up another.

The EAT found that it is not the case that the phrase ‘giving notice’ can only ever refer to termination of employment. The approach adopted in Kwik-Fit (GB) Ltd v Lineham was followed and it was concluded that while there is no general duty on an employer to ensure that an employee genuinely intended to resign, there are circumstances where it may be unreasonable for apparently unambiguous words to be taken at face value.

This decision highlights the importance, for employers, of dealing with letters ‘giving notice’ thoroughly and establishing the exact position of the employee before taking any further action. This is necessary in order to prevent any claims for unfair dismissal being brought against them.

If we can assist you in any way, please contact us at any time. 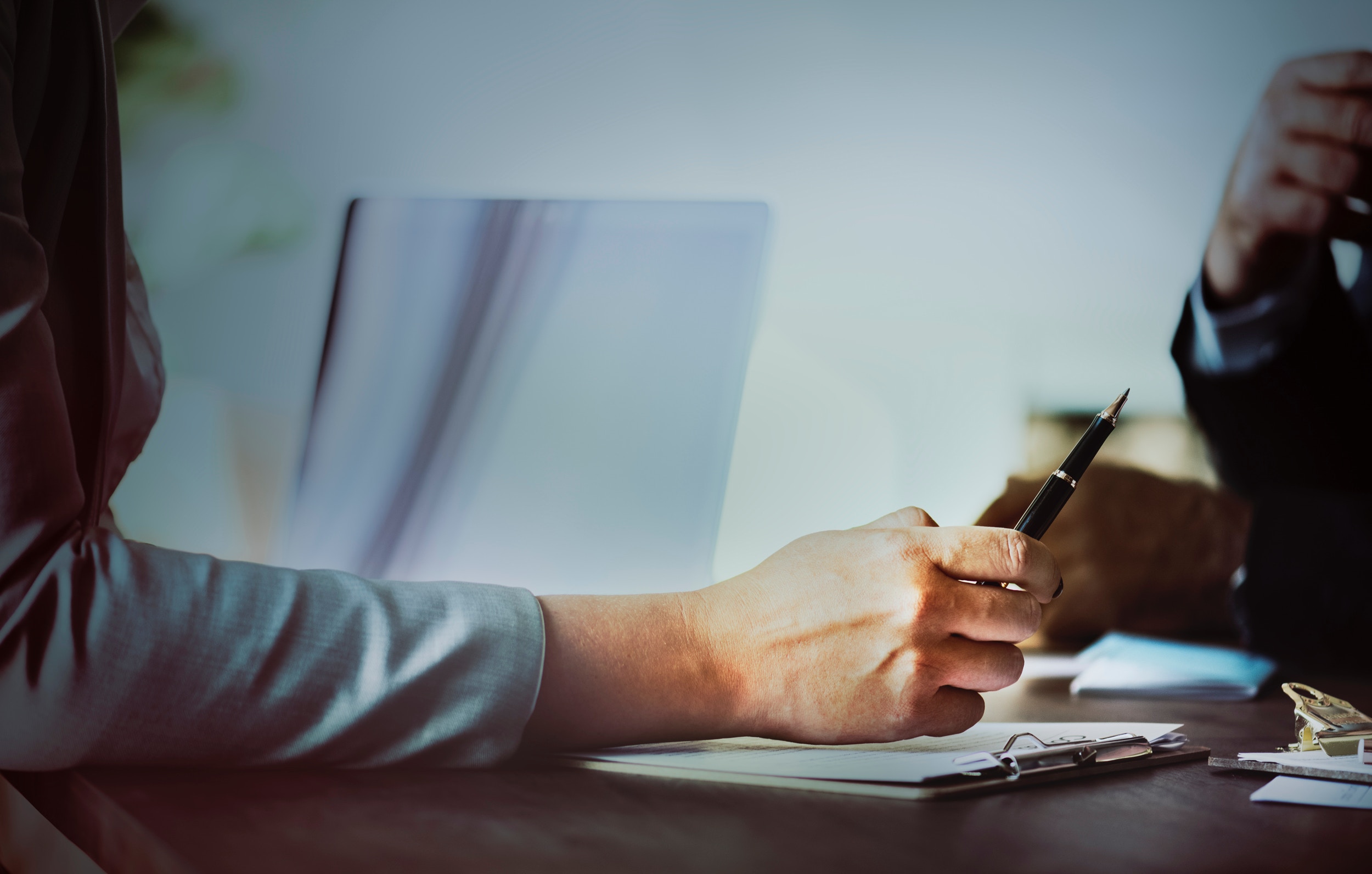