Discrimination compensation – update on the guidelines for injury to feelings awards

The Presidents of the Employment Tribunals in England & Wales and in Scotland have now issued updated guidance which amends the bandings, taking into account inflation. For claims presented on or after 6 April 2022, the bands will be as follows:

However, claims presented in Scotland will remain subject to the bands in paragraph 12 of the Presidential Guidance issued on 5 September 2017. 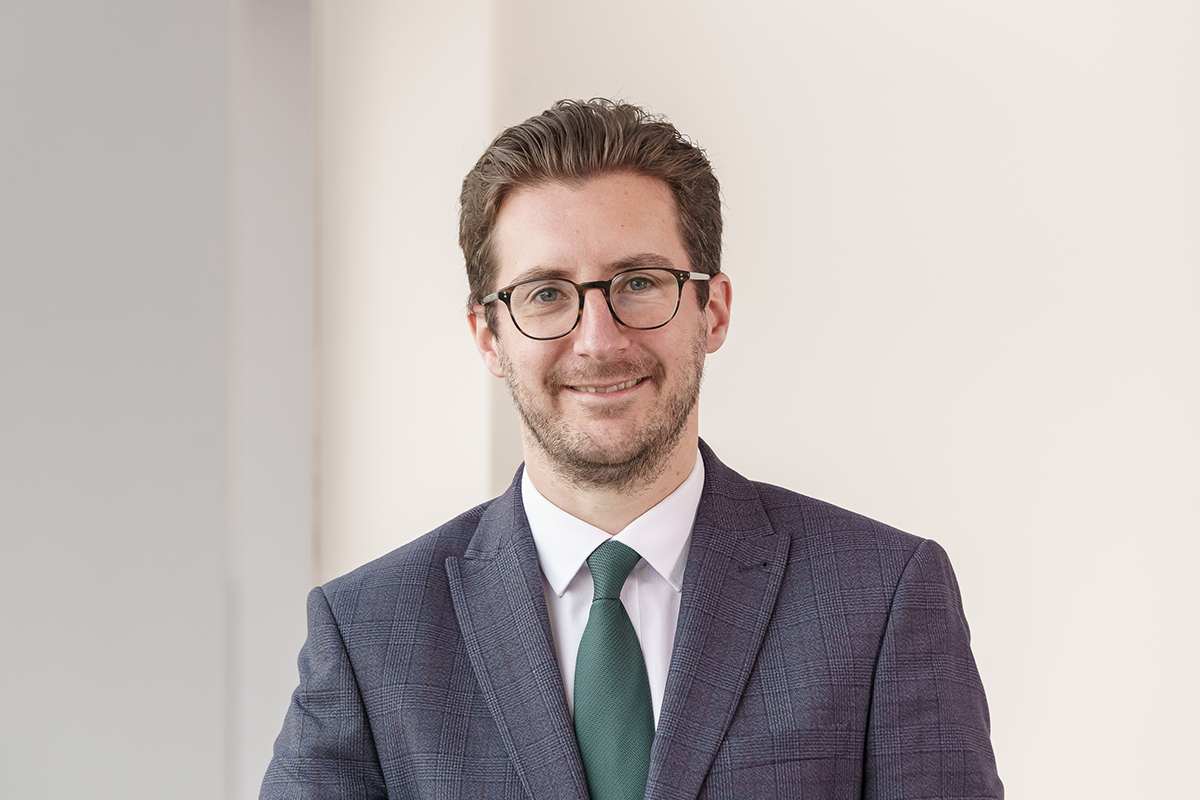