Following on from our recent employment seminar, which touched upon performance issues where mental ill heath is concerned, we take a look at the Employment Appeal Tribunal (‘EAT’)’s judgment in the case of Baldeh v Churches Housing Association of Dudley and District Ltd UKEAT/0290/18/JOJ which was published this week.

Mrs Baldeh (the ‘Claimant’) was employed by CHADD Ltd as a support worker. She was dismissed at the end of a six-month probationary period after various concerns had been raised and discussed in supervision. CHADD Ltd cited performance and behaviour towards her colleagues as the reasoning behind her dismissal. The Claimant appealed, and during her appeal hearing she raised the fact that she was suffering from depression and that this could have affected her behaviour towards colleagues. She informed CHADD Ltd that she would respond aggressively to others while suffering a depressive episode, and that her short term memory could be affected which could be relevant in relation to performance issues.

Her appeal was rejected and the Claimant claimed, among other things, that she had been subject to disability related discrimination under s.15 Equality Act 2010 (‘EqA 2010’). Under s.15 EqA 2010:

The above does not apply if A can show that it did not know, and could not reasonably have been expected to know, that B had a disability.

The Claimant’s claim was rejected in the first instance. Whilst the tribunal accepted that she was disabled at the time of her dismissal, it found that CHADD Ltd was not aware and could not reasonably have been expected to know that she was disabled at that time. It also held that there was no evidence that the Claimant’s behaviour towards her colleagues was a consequence of her disability, that there were other reasons for her dismissal and that even if her dismissal had amounted to unfavourable treatment for the purposes of s.15 EqA 2010, it was objectively justified.

The standard objective justification defence test requires that the unfavourable treatment in question must be a proportionate means of achieving a legitimate aim which means it must be both appropriate and reasonably necessary.

The Claimant appealed and the EAT allowed this because of errors in relation to each stage of the tribunal’s reasoning. Although CHADD Ltd did not know about the Claimant’s disability at the time of the dismissal, the EAT held that it may have had acquired actual or constructive knowledge of it before the rejection of her appeal,  and the rejection of the appeal formed part of the unfavourable treatment of which the Claimant was complaining. CHADD Ltd’s knowledge at that stage was therefore relevant. The evidence that the Claimant had put forward herself, about her depression, and how this could affect her behaviour and performance, was something should have been considered by the tribunal.

The EAT also held that it was sufficient for the “something arising in consequence” of the disability to have a “material influence” on the unfavourable treatment. The fact that there may have been other causes as well was not an answer to the claim.

The tribunal was also found to have failed to consider the section 15(1)(b) defence properly; particularly, they had failed to address the question whether dismissal was a proportionate response. The tribunal made no attempt to balance the prejudice to the Claimant of losing her job for something potentially arising out of her disability against the need to achieve a legitimate aim. It did not engage with the justification defence properly.

The case has been remitted to a new tribunal to consider whether the rejection of the Claimant’s appeal against her dismissal was an act of discrimination under s.15 EqA 2010.

Section 15 EqA 2010 requires knowledge of disability but it is important to note that although an employee might not expressly disclose their disability, it might be difficult for an employer to argue that they could not reasonably have expected to know about it. Employers will be expected to do all they reasonably can to find out if a worker has a disability. If mental ill health is raised by an employee during formal proceedings employers should do their upmost to discover what the true medical position is. Employers will also then be expected to show tolerance and take an illness into account when judging an employee’s performance and conduct. 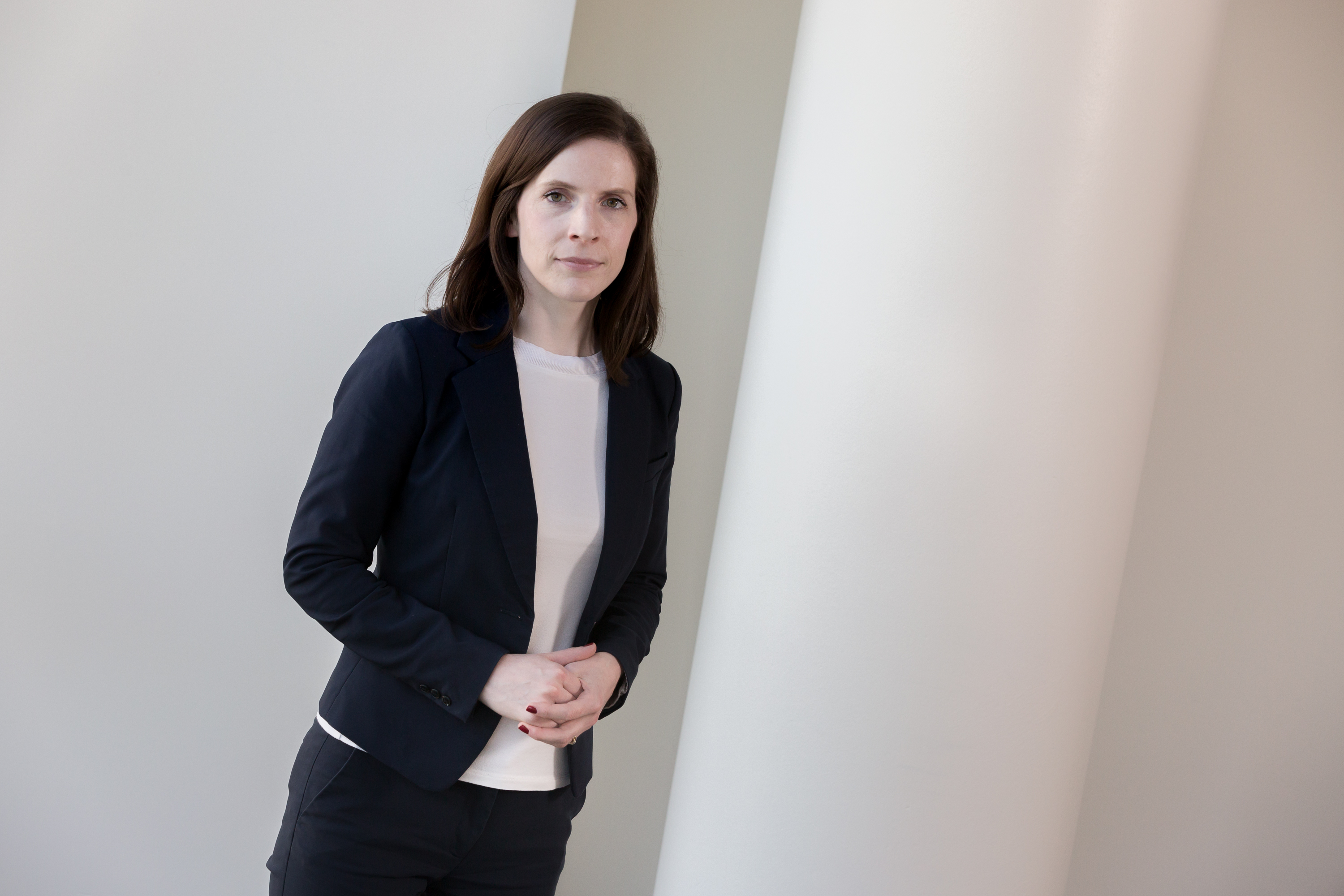