Whilst not required under statute at the time, the home had implemented vaccinations as a condition of employment for their workforce, to protect its residents, staff and visitors.

The claimant had vocalised her reluctance of the vaccine and refused to comply, initially because she “did not trust the vaccine would be safe [as it had] been rushed through testing.” However, she later changed her reasoning at a disciplinary hearing, held for failing to follow management instruction, to state that the refusal was due to her Rastafarian beliefs.

This latter changed reasoning was not accepted by her employer and as a result, Ms Allette was summarily dismissed. This resulted in claims for wrongful and unfair dismissal.

The tribunal agreed that the claimant had breached the home’s Disciplinary Policy, which explicitly listed “Gross insubordination or refusal to carry out legitimate instructions” as examples of gross misconduct. Therefore, dismissal without notice was permitted.

The tribunal also accepted that the refusal was due to fears over the vaccine’s safety and not, as later claimed due to her religious beliefs (which, if true, would have been raised from the outset). The employer genuinely believed the claimant was guilty of gross misconduct and no alternative roles were available which did not require vaccination. Therefore, dismissing the claimant was held to be within the reasonable responses of the respondent.

What is to be taken from this decision

It is likely that the approach will also differ where vaccinations are a mandatory condition of entering care homes under the new Regulations. Notwithstanding that the government has recently announced potentially revoking the new Regulations for NHS workers (which will inevitably impact on care homes), here employers will likely rely on their legal obligation to comply with the Regulations to ensure a fair dismissal. Instead, the focus may more likely be on the procedure leading up to the dismissal and ensuring it was correct.

The case has, however, shown an insight into the approach the courts will take on Article 8 interference and that refusal due to mere concern about the vaccine may not suffice. 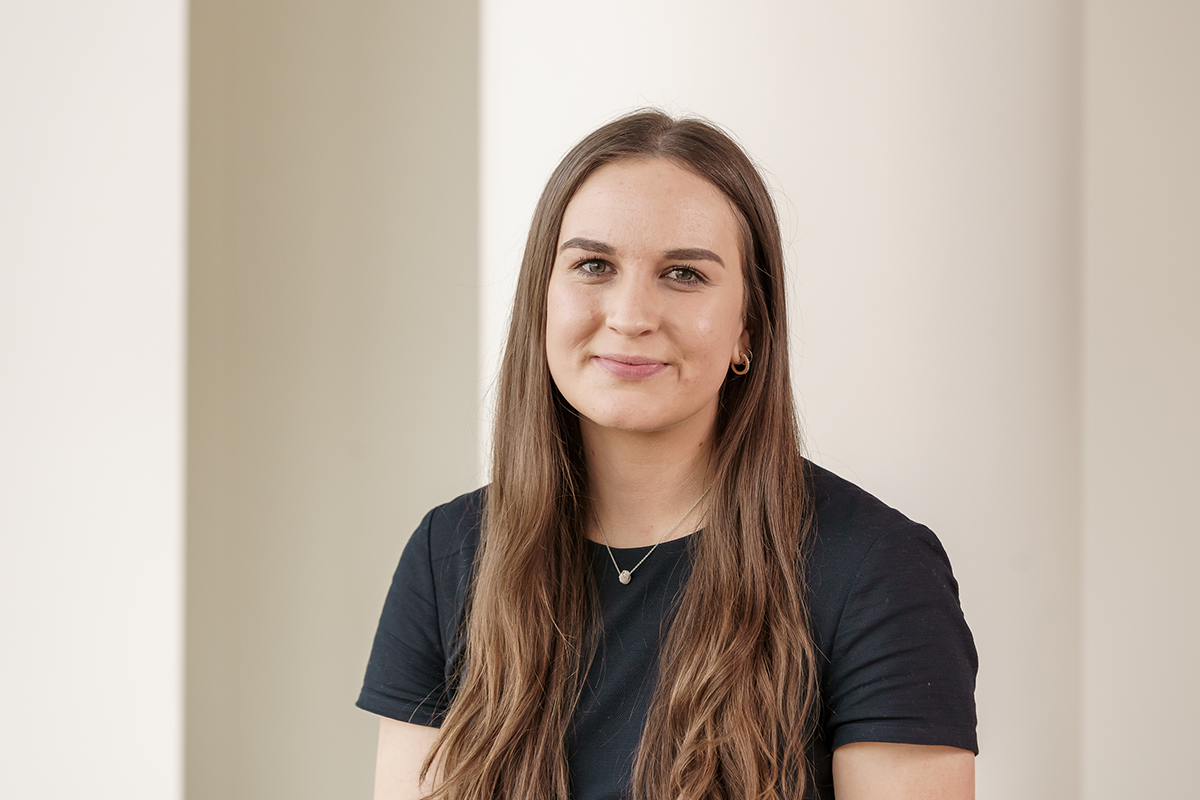