Letter Before Action to a company

The Pre-Action protocol for debt claims does not apply to business to business debt so reference must be given to the Practice Direction on Pre-Action Conduct and Protocols.

This applies to disputes where no pre-action protocol applies such as business to business debts.

The objectives of this protocol are similar to the Pre-Action protocol for debt claims in that it aims to settle the issues without proceedings, reduce the costs of dispute and understand each other’s position. Our article about sending a Letter Before Action to an Individual can be found here.

In a Letter Before Action to a company you must provide concise details of the claim; the basis on which the claim is made, a summary of the facts, what you want from the debtor and how much is outstanding. The debtor should be given at least 14 days to respond to the letter and should be sent documents relating to the amount owed i.e invoices, statement of account and contract.

What can be added to a company debt?

Compensation under the Late Payment of Commercial Debts Regulations 2013 can be added to the outstanding amount. This gives you the right to charge collection costs once an account is overdue and can be applied on every invoice that becomes overdue.

The charges are as follows:

Interest under the Late Payment of Commercial Debts (Interest) Act 1998 can also be added to the debt. If the contract was made on or after 7 August 2002 between any business supplier and any business purchaser interest is payable from the date the payment became due. The contract must relate to the sale of goods or supply of service and the rate of 8% above the current base rate will be applied. 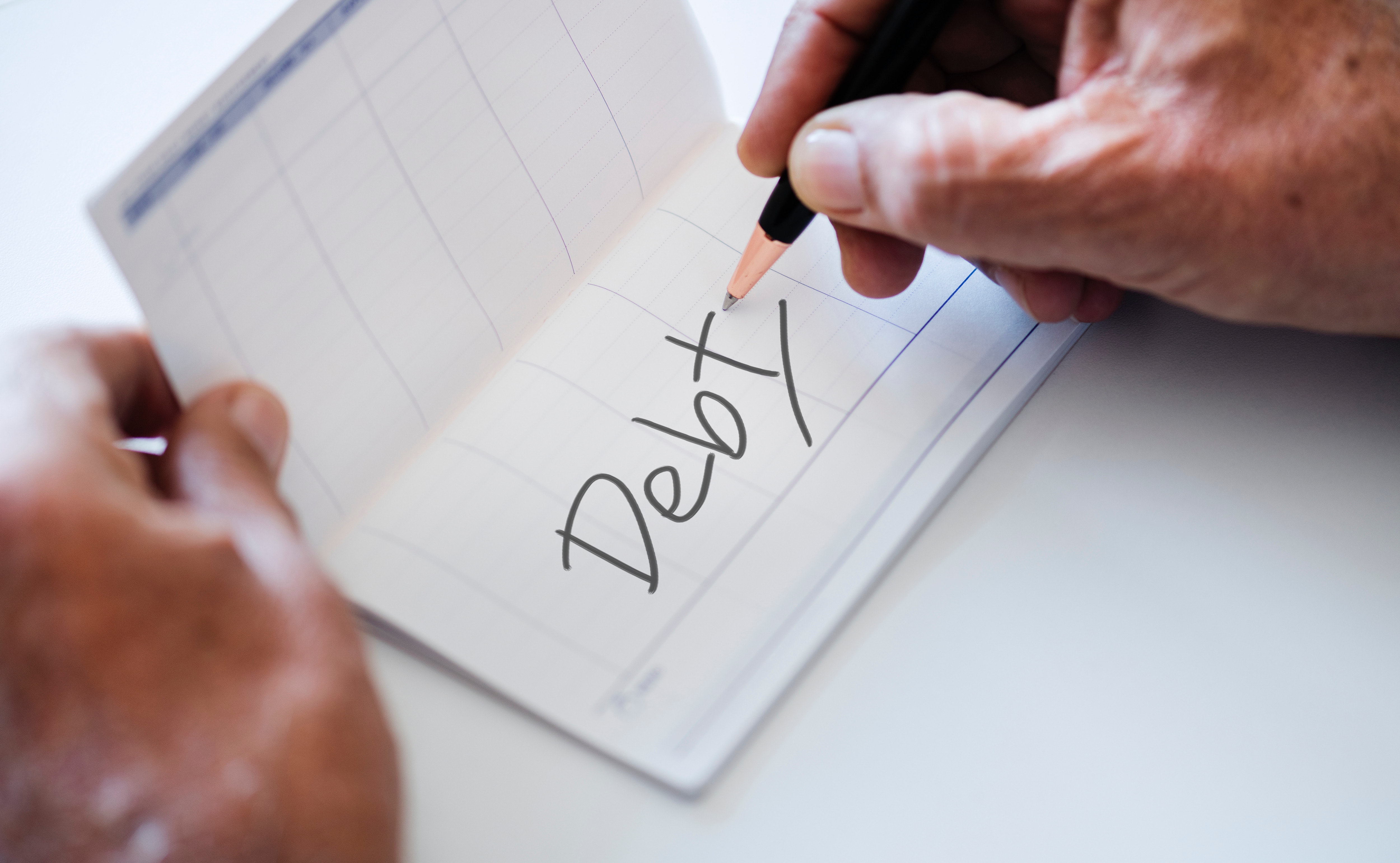