In the wake of the government’s decision to push back “freedom day” from 21 June to 19 July,  Steve Barclay, chief secretary to the treasury, told the House of Commons today that the moratorium will be extended until 25 March 2022.

The measures which the Government have taken, aim to protect debtor companies against creditor action during a period when companies are continuing to be impacted financially by coronavirus. Restrictions on landlords using laws permitting them to recover rent arrears by selling a tenant’s goods will also continue.

This further extension has brought relief to businesses who have been unable to negotiate rent deferrals with landlords and feared being evicted from their properties once the protections were lifted but undoubtedly, this further extension will have significant ramifications for landlords.

Some landlords have raised concerns that the moratorium has allowed some businesses to escape paying rent whilst still making profits.  The government’s extension of the policy follows a call for evidence launched in the spring which looked at how best to replace or end the protections.

While it is currently speculation, whether the Government will also extend the temporary restrictions on winding-up petitions brought in under the Corporate Insolvency and Governance Act 2020 (“CIGA”) in April 2020 and which were also due to end at the end of June,  we think its highly likely the Government will also extend these measures in some way in a further attempt to prevent multiple insolvencies and business collapse and rather, urging creditors to agree repayment instalments with their debtors. 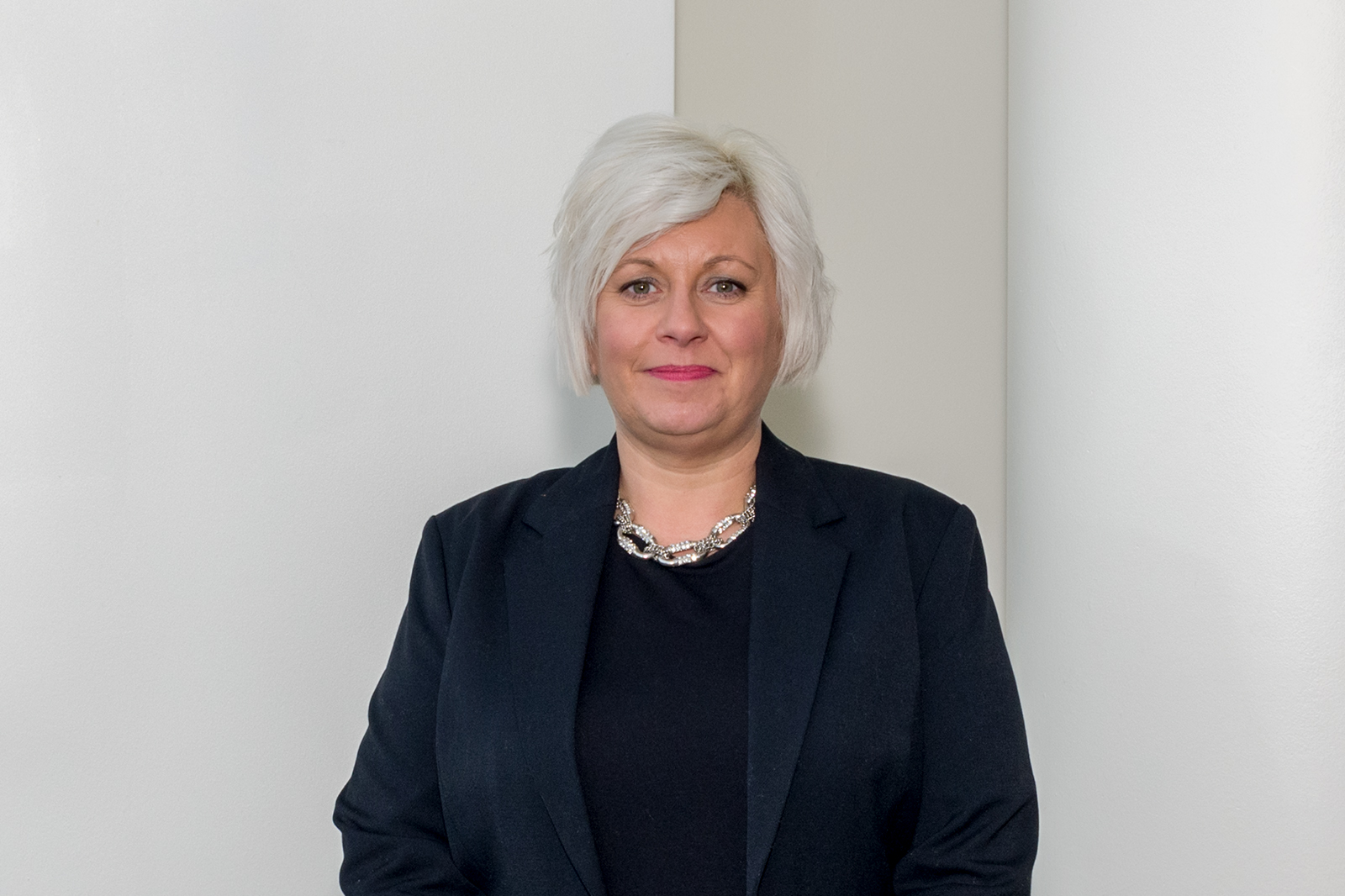