Are you falling foul of Late payments?

There has been much in the news recently about businesses experiencing problems with late payments, reflecting the financial pressures many companies are under. It’s been reported that a great deal of companies have reported late payment as a growing source of difficulty. Given the problems cited by some businesses we thought it was timely to remind you of your statutory rights under the Late Payment of Commercial Debts (Interest) Act 1998 (as amended by various subsequent regulations) (“the Act”).

Under the Act, unpaid suppliers of goods and/or services have a statutory right to claim interest on overdue debts as well as compensation for late payment.

Until the Act, interest on overdue debts could only be claimed where the contract specifically allowed for it or where the supplier sued for payment through the courts, save for a few limited exceptions.

The effect of the Act is to imply certain terms into contracts covered by the Act entitling creditors to interest automatically from the date payment fell due, until payment is made, with a set rate of interest of 8% above base rate and in addition to an amount referred to as compensation.  A creditor has a right to charge collection charges once an account is overdue on each and every invoice. Compensation is set at fixed rates depending on the level of the debt:

In some circumstances, it is also possible to recover ‘reasonable’ debt recovery costs, which exceed the fixed sum.

The Act applies to debts arising under most contracts for the sale of goods and/or supply of services made between businesses. Certain types of contracts, such as a consumer credit agreement are excluded.

Aims of the legislation

The Act aims to provide both a deterrent to late payers as well as adequate compensation to a creditor which should accurately reflect the cost of funding the additional credit.

When does interest begin to accrue?

It is possible to delay the start date for contracts made on or after 14 May 2013. Parties can delay the date from which interest will accrue, for example by agreeing a late payment date or adding an acceptance procedure. However, the parties’ ability to delay the start of interest is limited.

Can parties contract out of the Act?

It is possible to vary the entitlement provisions in the Act by the terms of the contract, for example by providing a later payment date or a lower interest rate. However, the contract must still provide a “substantial contractual remedy for the late payment” and if it does not a court will imply the terms of the Act. A remedy is “substantial” if it provides sufficient compensation for late payment, is fair and reasonable as against the statutory right, and serves to deter late payment. The courts will have regard to all of the relevant circumstances at the time the terms were agreed, including such matters as the importance of commercial certainty, the strength of the parties’ bargaining positions, whether the term was imposed on the other party and any inducements given to agree the term.

If the contract has an international element (e.g. it is governed by foreign law or will be performed in a foreign jurisdiction) specific rules apply to determine whether the Act will apply to that contract.

Brexit has had no direct effect on the Act as the Act preceded the EU directives that it implements.  Although the UK will be free to amend the Act to depart from those directives, this is unlikely to be a priority for the UK Government.

Businesses of all sizes should ensure they understand the implications of the Act. As a Creditor, you should be aware of your entitlement under the Act. Debtor companies should consider reviewing their payment procedures and terms of business to avoid falling foul of the payment requirements.

* For advice on this or any other debt-related matter, please contact Allison Thompson, head of debt recovery at Sintons, on allison.thompson@sintons.co.uk or 0191 226 3719. 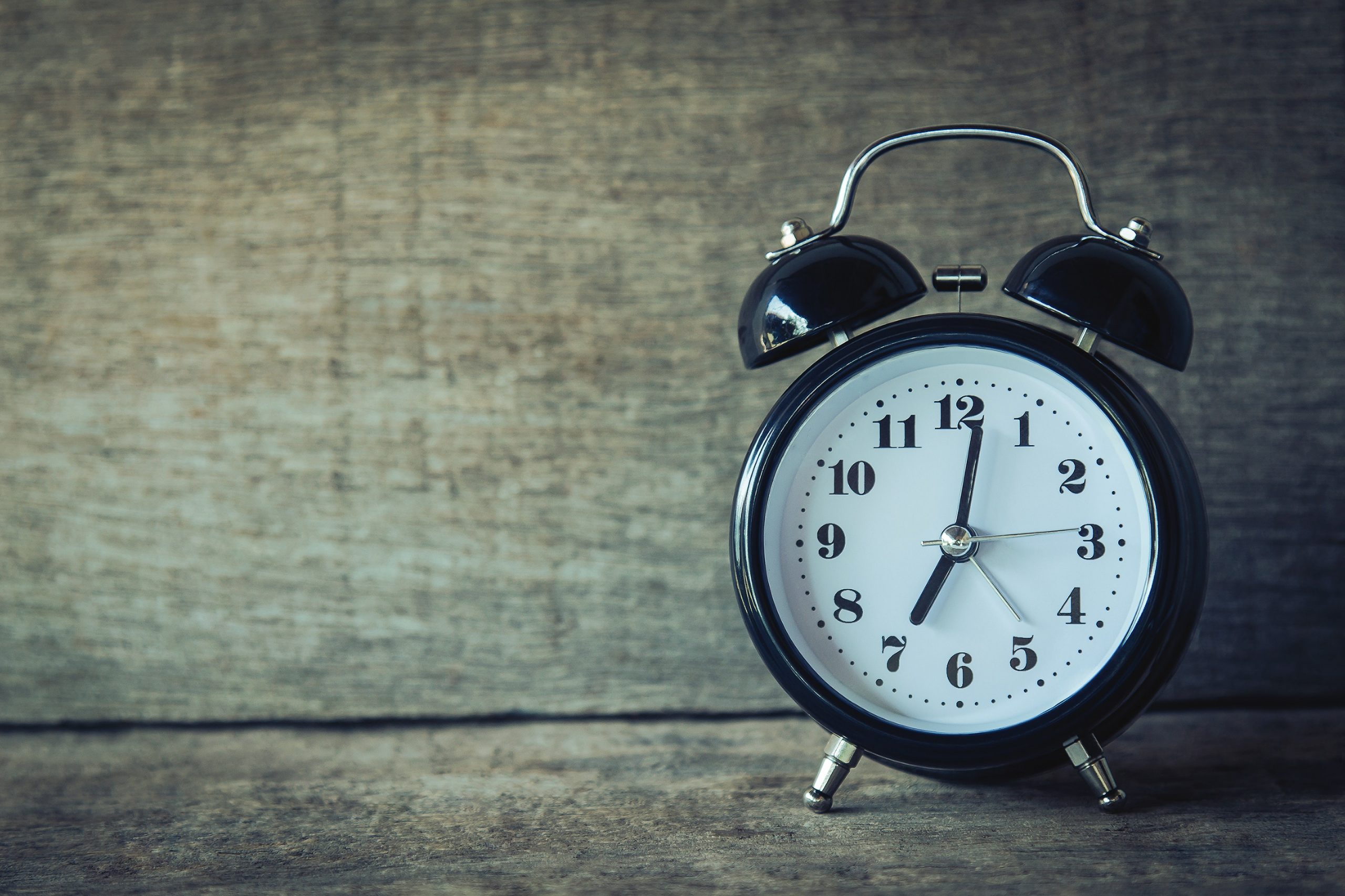