The Statements of Foreign Witnesses – the Backwards Solution

We live in an international environment. We are very fortunate in the UK to have the comfort that most people whom we interact with, regardless of their country of origin, speak English. It had perhaps made us a little spoilt. It has also caused, on occasion, issues with witness statements given by foreign nationals in English Court Proceedings. This article is the result of such a learning experience.

Let’s see briefly what the rules are.

In a recent case in the High Court, where we acted for the Claimant, we had a witness whose first language was Russian, but prepared their statement in English, sent it to us in English, and he signed the Statement of Truth in English. Indeed, he communicated with us in perfect English by email for months.

So, what’s the problem? We didn’t think there was one. No doubt there are millions of people whose first language isn’t English but are fluent enough to provide a witness statement in English.  The witness’ “own language” includes English as a second language, if the level of fluency, both in writing and in speech, as high enough. A person can have more than one “own language”. We have seen this countless times, especially in bilingual families.

However, when our trial was approaching, and he knew he was going to be attending the court for cross examination, our witness told us he requires an interpreter as he is not confident in his fluency. The witness had at no point prior to this expressed an issue with their English skills.

To clarify, our opponents were perfectly content to have the statement as served, in English, and to have the interpreter just for the cross-examination.

Suddenly, however, the question of compliance with CPR PD32 arose in this case, on the day of cross examination, in open court.

That is all good and clear, but no rule tells us what to do in the particular situation we faced, where we had a foreign witness, filing a statement in English, and not preparing a statement in his own language at all.

As it transpired, our witness did indeed prepare the statement himself, in English, in complete good faith, with the help of his English teacher and much assistance from Google translate. Which also helped him communicate with us in perfect English, thus we did not suspect for a moment that, in reality, he was not fluent in English at all.

There we were, in court, with the witness connected by video link from his country, with the interpreter ready, and with a statement in English that the witness needed help to read. It seemed hopeless for a minute or two, we thought we were going to lose the witness and we really didn’t want to.

The Rules do not cover this situation, and it is, therefore, a procedural gap. The Rules required a statement in Russian, translated into English, and both versions on file. What we had was an English statement, prepared by the witness himself, and nothing else. We were at an impasse, which the Court had to resolve. The Court decided that one way or another, there had to be two statements on file – one in Russian and one in English.

After much heated debate (as the other side saw an opportunity and sought to take it), we had to make an oral application in court for permission to rely on this witness and his statement.

The court held that the witness statement went to an important, but specific and discrete issue in the case. This meant that the cross examination of the witness, despite the language barrier, would not take up a significant amount of court time.

Prejudice would result to the Claimant if the witness’ evidence was not permitted to be relied upon as the evidence went to the heart of one of the Claimant’s issues.

The language skill of the witness was explored during written communications but the witness only made their concerns known regarding their oral skills shortly before the start of the trial. This was several weeks after the deadline for preparing witness statements had passed.

I must say the Court found a very ingenious and practical solution to this problem, which perhaps should be turned into the next CPR 32 update. It reflects the very essence of the overriding objective.

It was done with time to spare.

Applying the rules backwards, one may conclude.

It worked, and it was right that the Judge made this decision, after considering everything.

But it is best to not be in this position at all if one can help it. Therefore, we offer some guidance that we think will prove helpful. The procedural gap is still there, and there is no guarantee that the solution found by the judge in this case will be adopted by another judge. Our application could have been easily dismissed.

In an attempt to circumvent this procedural gap, there are several best practices that can be adopted when dealing with a witness whose first language is not English, whether that witness lives in the UK or abroad.

Assess the potential witness’ language at the start by speaking on the phone or by video conference, consider who is present and whether the witness is using a real-time translating service. Look out for signs such as basic sentences, slow speech, long pauses and generally broken English. Do not rely solely on written communications, as these can prove misleading.

Once drafted, engage an interpreter from a properly accredited translator service to (1) translate and (2) certify that the translation is a true and accurate representation of the foreign language witness statement.

Engage an interpreter for a trial in ample time and give the interpreter a brief of the case, in particular if there are complex issues, topics or difficult party names to deal with to assist in the smooth running of the cross examination.

Basically, strict compliance with the Rules should keep you on the safe side. If however, you find yourself in the same situation as us due to a misleading witness, try the solution found in our case, just be sure to do all that we were ordered to do, before the day of the cross examination. In all likelihood, the backwards application will cure whatever perceived breach there may be.

If you have any questions relating to this article or require any advice please contact Cristina Falzon, Associate in the Dispute Resolution team, on cristina.falzon@sintons.co.uk or 0191 226 7803. 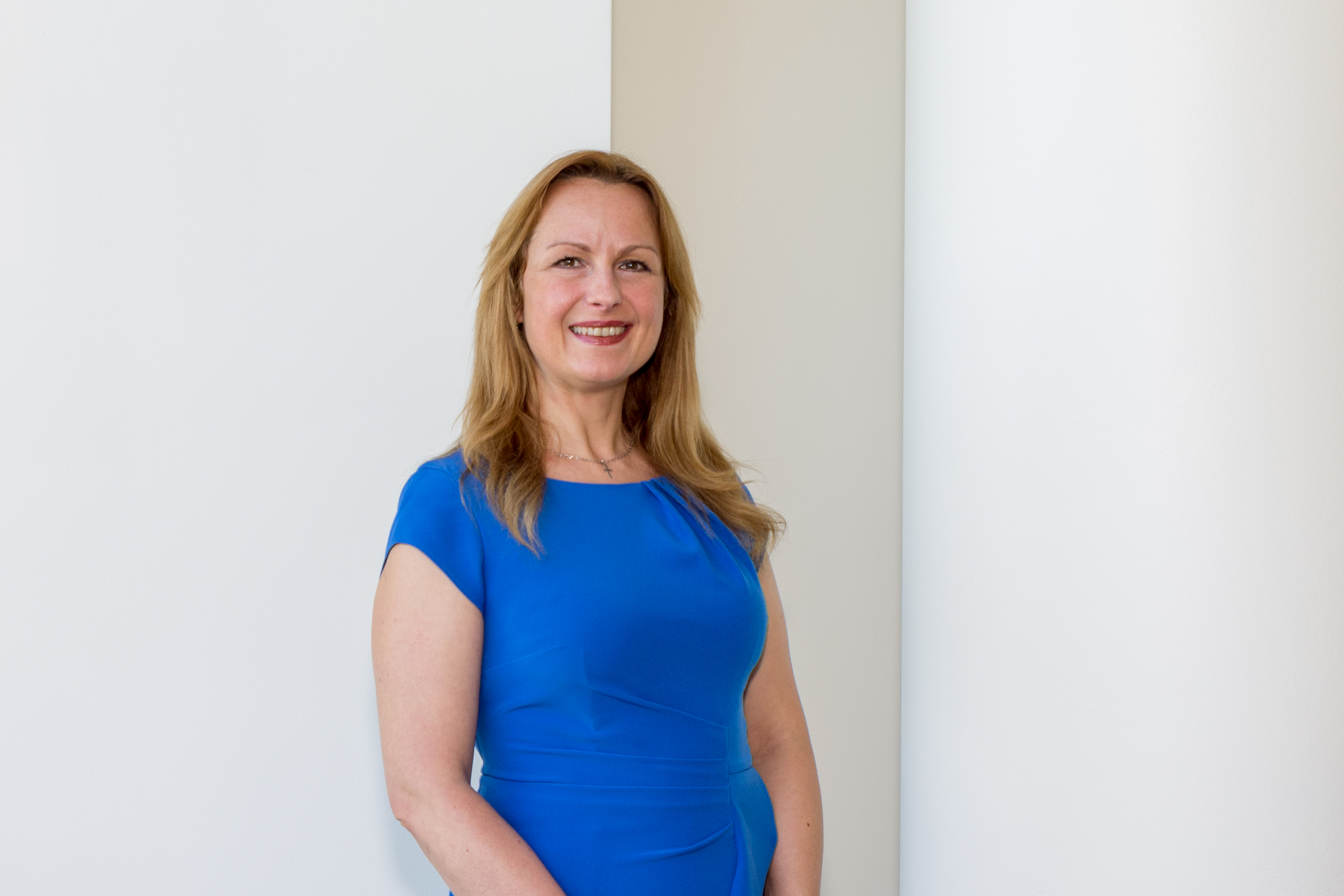