The “efficient and effective” dispute resolution team at law firm Sintons has won praise from Legal 500 for its breadth of expertise and client service.

The specialist team, which has been named among the leaders in its field regionally and has increased its ranking since last year, is hailed as being “very client-friendly” and “very responsive with competitive rates”.

Legal 500 2018 praises the broad commercial litigation expertise, with its experience in healthcare and infrastructure sectors being of particular significance, alongside its ability to handle disputes from estates, trusts and IP matters.

Its debt offering also wins a high ranking for its “efficient and effective” approach.

The dispute resolution team has seen strong growth in recent months, with two key new additions – senior associate Emma Saunders and associate Lewis Couth, both of whom relocated from outside of the North East to join Sintons – being recommended for their work.

Partners Angus Ashman, head of dispute resolution, and Graeme Ritzema are once again highlighted for their capability, alongside head of debt recovery Colin Churchward, who is praised for his ability to “provide straightforward and jargon-free advice”.

Mark Quigley, managing partner of Sintons, said: “Our dispute resolution team is widely regarded as a leader in its field, with capability in handling many of the most complex matters that few can rival. We are delighted they have again been recognised by Legal 500, and indeed have increased their ranking for 2018 following a year of strong growth, which has seen a number of strategic new appointments to the team.” 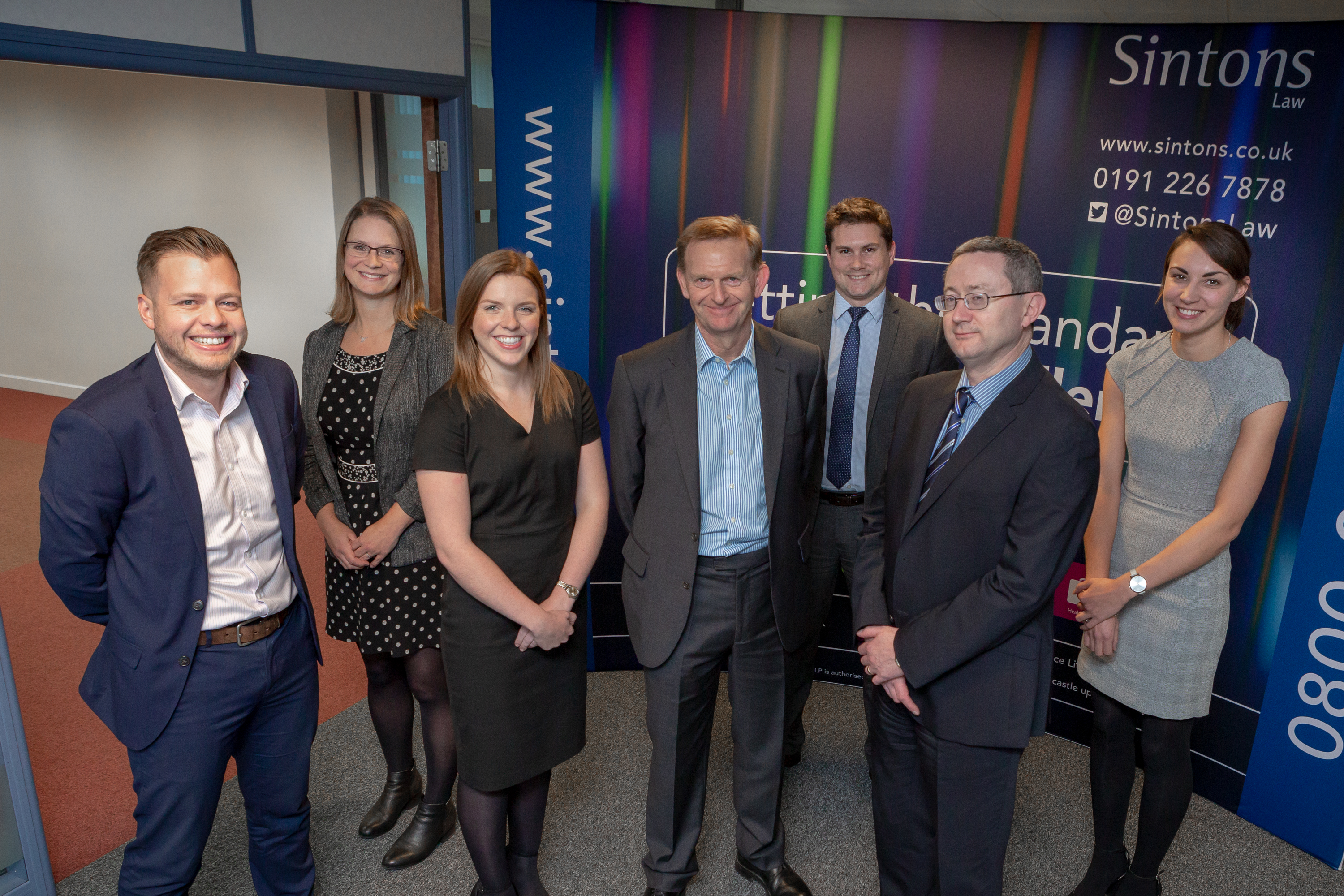