For many, the distinctive appearance of a Kit Kat makes it instantly recognisable as one of the UK’s best-loved chocolate bars.

But, in the latest round of a legal battle lasting more than ten years, the European Court of Justice has ruled that is not sufficient to grant its manufacturer Nestle with the trademark it has fought so hard to secure.

Nestle wants to trademark the shape of its four-fingered Kit Kat, on the basis that it has been in circulation since 1935 and is recognised on the basis of its shape.

However, it has been fought all the way by Cadbury and its owner Mondelez, which has had a similar product in circulation in Norway called Kvikk Lunsj since 1937. While the taste of each product is different, their shape is essentially the same, and when Nestle sought to protect the shape of its Kit Kat with an EU-wide trademark in 2002, Cadbury went on the offensive, with their court battle beginning in earnest in 2007.

While the EU Trademark Office initially authorised that, the latest – and potentially final – verdict in this long-running battle essentially annulled this, telling the office is has to reconsider its decision on the basis that, while the four-finger Kit Kat has wide recognition in some parts of Europe, there is no evidence to support that in countries including Belgium, Ireland, Greece and Portugal.

Although Kit Kats have been commonplace in the UK for more than 80 years, and for many people probably are recognised instantly on their shape alone, they have never been trademarked – and when the attempt was made back in 2002, a competitor had already become established with its own product. This new ruling could now enable other competitors and supermarket own-brands to replicate the Kit Kat design.

It remains the case that new products should be trademarked at the earliest opportunity to protect their unique identity, be it their design, shape, brand or any other aspect of their intellectual property. For example, the Toblerone bar – made by Mondelez – has a full trademark of its shape in place, and last year successfully dismissed a challenge from Poundland, who sought to create an off-brand version.

For support in protecting your product or brand and its unique identity, professional advice should be sought. 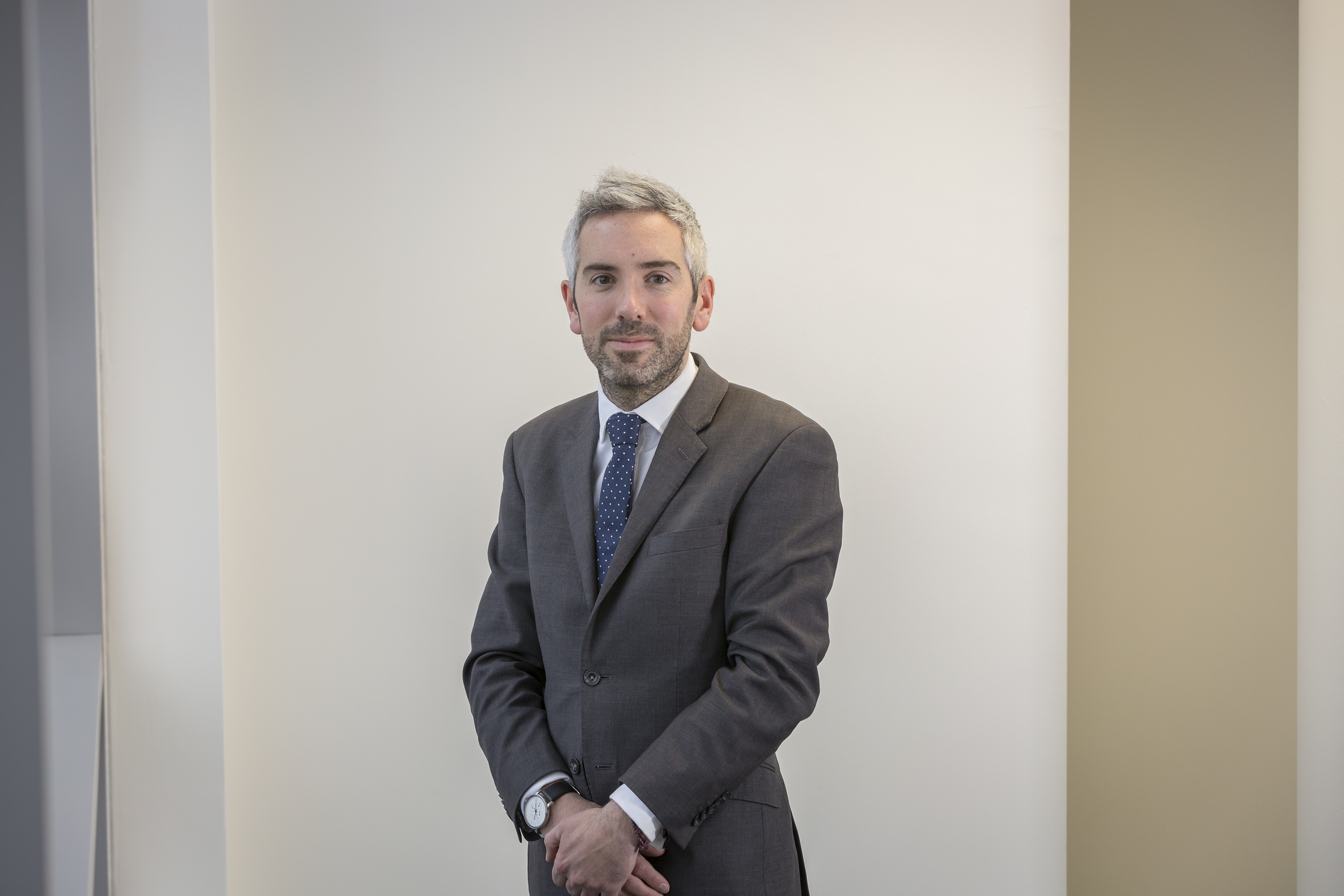