In the recent decision in (1) L Perry and (2) T Perry v (1) Dieter Walter Neupert, (2) Admintrust Verwaltungs Anstalt and (3) Lopag Trust Reg [2019] 7 WLUK 637, the Defendant executor was ordered to pay 85% of the Claimants’ costs and further, was not entitled to have his own costs paid out of the estate. The Defendant executor (D1) had unsuccessfully opposed his removal and replacement as executor of the estate of Igo Perry.

D1 had argued that the rule set out at Part 46.3 of the Civil Procedure Rules (CPR) should mean he was entitled to an indemnity for his costs from the estate. He said he had acted reasonably in defending the proceedings and for the benefit of the estate.

The widow brought proceedings against D1 in a number of jurisdictions. This particular decision dealt with her claim under section 50 of the Administration of Justice Act 1985, to remove D1 as an executor of the English estate and to appoint herself as the replacement. The relationship between the widow and D1 had broken down and she argued that D1 should be removed as executor due to a conflict of interest and his close ties to the Liechtenstein trusts.

After D1’s initial objection to the claim, because he believed the widow to be an unsuitable replacement, he later accepted that an independent trustee could be appointed jointly with him. After preparing an application to strike out the claim but withdrawing it, he filed a defence and counterclaim and was initially successful in his application for summary judgment (which is a procedure used to dispose of the case without a full trial). However, this decision was reversed on appeal. At this stage of the proceedings, D1’s legal costs amounted to £550,000.

D1 ceased his involvement in the proceedings before the section 50 hearing and the Liechtenstein trustees were joined as Defendants. Despite the Liechtenstein defendants arguing that the Claimants were unsuitable as personal representatives due to their conflict of interest as beneficiaries of the Liechtenstein trusts and their conduct in relation to those trusts, the judge ordered the removal of D1 as executor and appointed the widow’s daughter jointly with an independent professional.

On the issue of costs, the Lichtenstein defendants were ordered to pay the claimant’s costs from the date of their involvement in the proceedings. The Claimants’ costs prior to that point were however in dispute.

D1 sought to rely on CPR 46.3 so that the estate would cover his significant legal costs. However, the judge found D1’s resistance to the proceedings unjustified and held that his costs were improperly incurred, particularly as D1 did not justify his course of action by making a Beddoe application for the court’s direction as to whether he should litigate in the first place. D1 was also criticised for his applications for strike out and for summary judgment on his counterclaim. Further, in the course of proceedings, parties should make reasonable attempts to settle the matter outside of court. D1 had made no attempt to negotiate and the court found he had carried his opposition too far and in unreasonable terms. The court considered that even if he had remained neutral D1 would have incurred some legal costs and therefore ordered he pay 85% of the claimants’ costs, rather than the whole.

If you are a personal representative engaged in court proceedings, you should be mindful of your actions and possible cost consequences. Legal costs are never guaranteed to be recoverable from the estate and you may find yourself personally liable for not only your own costs but the costs of the winning party, if you are unsuccessful. In any case you should take independent legal advice and ensure the correct approach is taken.

If you require advice in connection with your position as a personal representative, please contact our Contentious Probate team. Emma Saunders is a Senior Associate specialising in these matters and she can be contacted on 0191 226 3293 or at emma.saunders@sintons.co.uk. 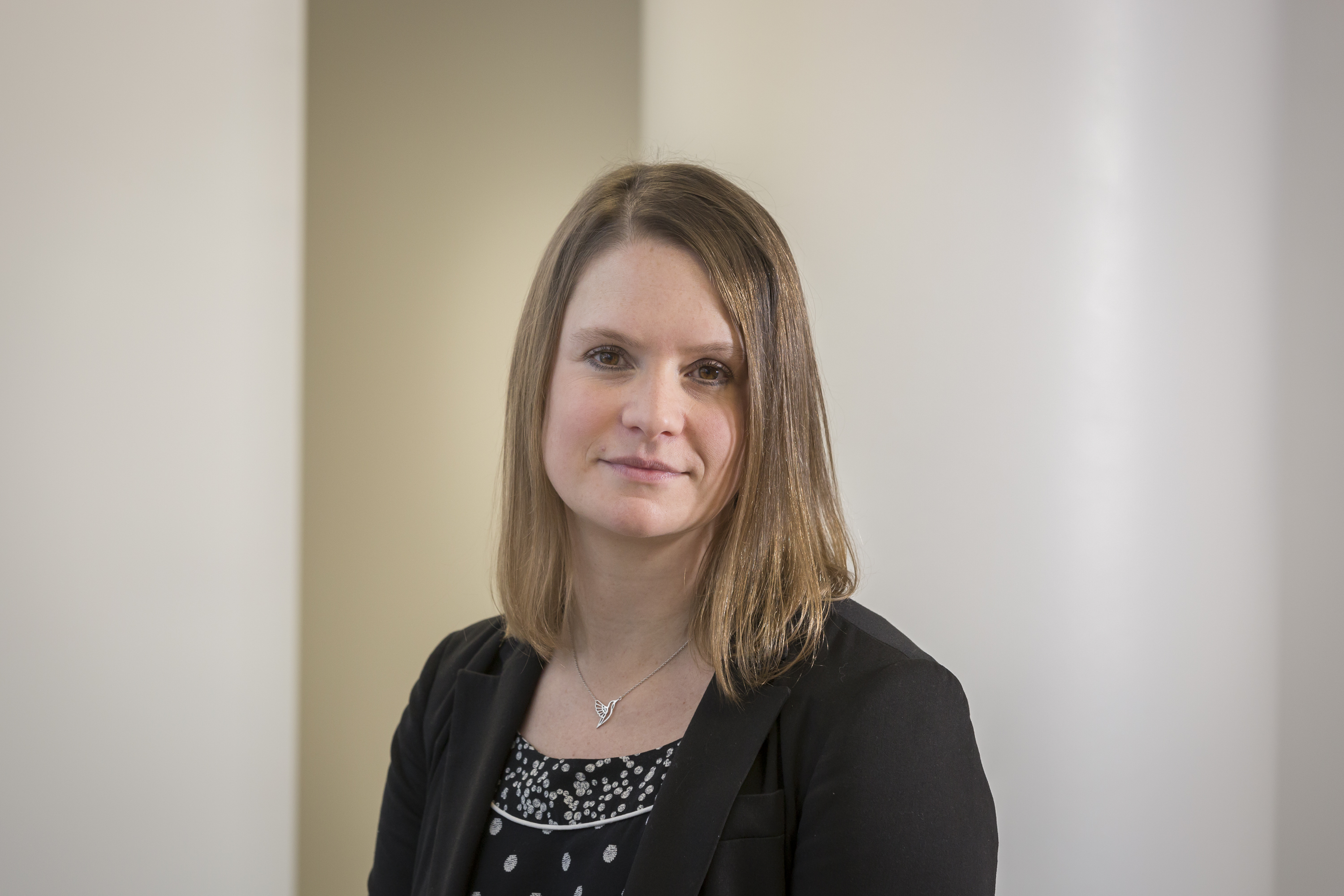