In the uncertain economy we are in perhaps one of the few current certainties is that the Landlords of retail properties on the High Street are facing a twofold problem of (a) finding or keeping tenants able to pay the rent and other liabilities under a Lease, and (b) maintaining rental values on Lease renewals in a falling rental market and an economy that favours the Tenant.

The retail market currently offers difficulties for Landlords and opportunities for Tenants.

Into this situation must be factored the opportunities and dangers offered by lease ‘break clauses.’

Most professionally drafted commercial leases either when originally drafted or increasingly when renewed will contain a clause allowing the Tenant, although sometimes both Landlord and Tenant, to end the lease early by giving a minimum period of notice in writing and by complying with conditions that have to be complied with by the Tenant if they are to successfully end their legal obligations under the Lease.

The need for specialist legal advice by both Landlords and Tenants on how to properly exercise break clauses in a legally effective way cannot be overemphasised. While in the economy we are in there is an understandable need to reduce business overheads and expenditure on professional services deemed non-essential, such economy in relation to Lease break clauses could prove a false economy.

A Tenant of High Street retail premises wished to exercise their break clause in order to end their 10 year lease on the fifth anniversary of that lease. The Tenant’s intentions were perfectly well known to both the Landlord and to their solicitors well in advance of the date by which the Tenant had to give notice and at the time the Tenant’s notice was given.

The Tenant had carefully enough looked at the break clause in the Lease and knew that they had to give a minimum 6 months’ notice in writing to the Landlord but had either not looked at or sufficiently understood an earlier clause in the lease stating:

‘Form and service of notices

A notice under this lease must be in writing and; unless the receiving party or his authorised agent acknowledges receipt, is valid if, and only if-

Where the receiving party is a company incorporated within Great Britain, at the registered office..’

The Tenant, whose principal the Judge on appeal described as being ‘…an acute business man…well able to understand legal and factual arguments…’ gave timely written notice by recorded delivery to break the lease to the Landlord’s solicitors and at those solicitors’ business address but he did not, despite the wording in the Lease described above, give such notice to the Landlord Company’s registered office. The Landlord’s solicitors while receiving and being perfectly well aware of what the Tenant intended and wanted to achieve advised the Landlord not to react or respond to the incorrectly addressed notice as to do so would have made the Tenant’s break notice legally effective.

While the Tenant had periodically sought legal advice from solicitors, he did not do so at the time he was trying to give notice to break the Lease.

Despite falling market rents on the High Street and the opportunity of the break clause available to the Tenant in this case, the Landlord was able to retain for a further 5 years a Tenant able to continue paying at the rent originally agreed at the beginning of the Lease.

Break clauses in Leases of commercial property are surrounded by such legal pitfalls in relation to their legally effective use and the need to seek timely expert legal advice on both their original drafting and their use by both Landlords and Tenants cannot be overstated.

A Landlord who can successfully challenge the use of break clauses can use these opportunities to retain paying tenants who will therefore retain all liabilities for the leased property and a Tenant can miss out on an opportunity to either abandon unprofitable premises or at the very least to use the exercise of a break clause as a method of negotiating more favourable terms with their Landlord.

Angus Ashman is a Partner in the dispute resolution team at Sintons, advising on a broad range of disputes for businesses and individuals. To speak to Angus further on this topic, contact him on 0191 226 7823 or angus.ashman@sintons.uk. 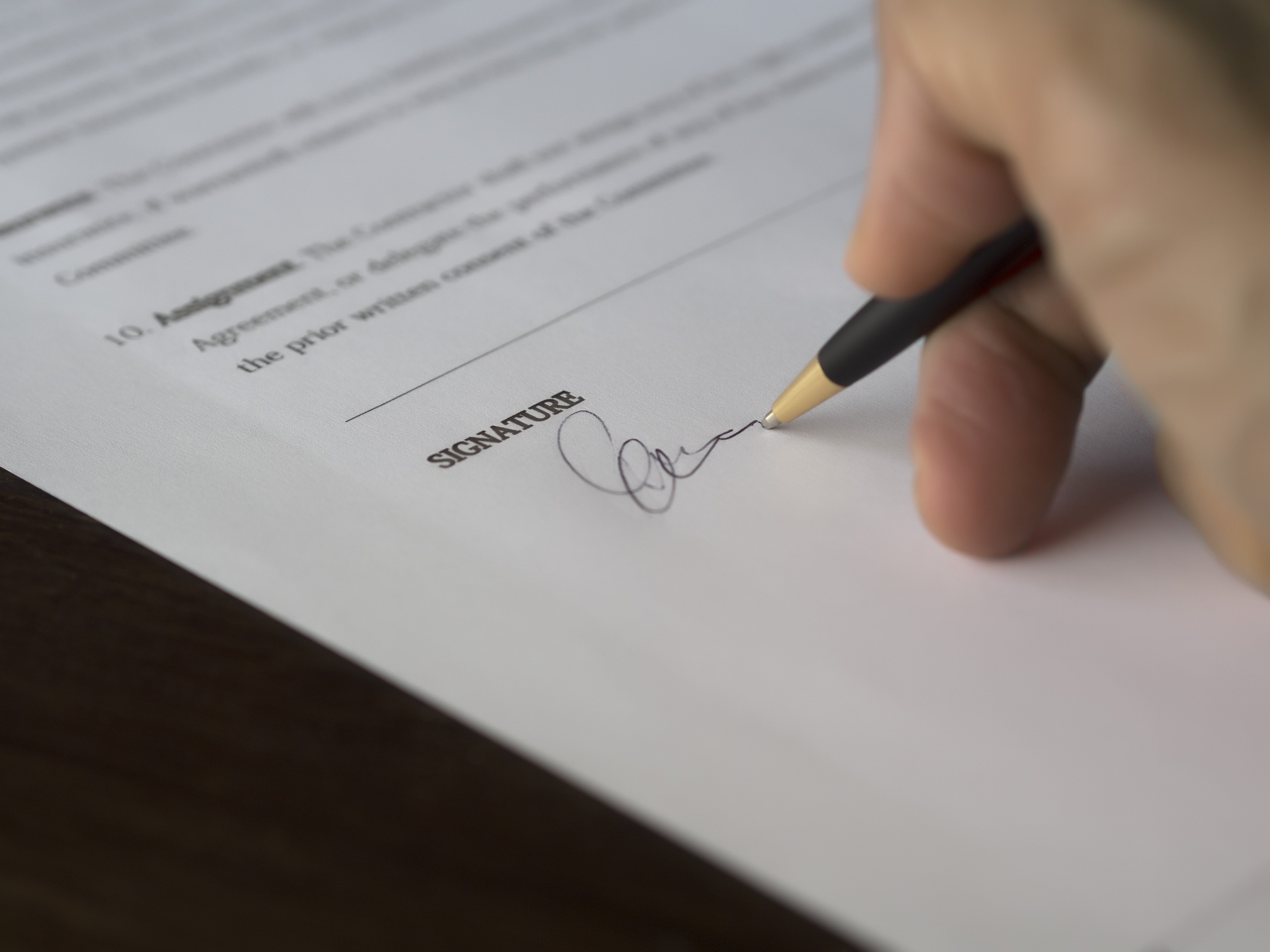