Gateshead-based food packaging manufacturer iPac has secured a £2.2m investment which will support the scaling of the business and facilitate an increase in manufacturing lines.

Reed Thermoformed Packaging – which trades as iPac Packaging Innovations – secured the investment from the Maven VCTs and the North East Development Capital Fund (NEDCF), supported by the European Regional Development Fund and managed by Maven.

The transaction is split evenly between NEDCF and the Maven VCTs.

iPac, which was founded in 2016, manufactures thermoformed packaging, primarily used in the food and pharmaceutical sectors.

It operates from a modern 28,000 sq ft manufacturing facility in Gateshead and has a growing annual output of more than 300 million units.

The business also has a focus on sustainable, eco-ethical products which create and perpetrate a circular economy for plastic. At least 80 per cent of the plastic used in its processes is recycled and all of its products are 100 per cent recyclable.

The NEDCF first provided funding to iPac in 2019 to help it invest in new equipment, including new thermoform machines. The business has since tripled its revenues to more than £10m.

The new funding will help increase the manufacturing lines from five to 13 within five years, alongside increasing its headcount by more than 80 per cent.

David Nixon, senior investment manager at Maven, said: “We have been impressed by the growth of the business and its performance track record. iPac is led by an experienced team who have grown and exited businesses in this sector, and their latest venture has built up a strong reputation in the industry for product innovation, quality, service and environmental responsibility.

“Through a combination of funds Maven manages we have structured an investment to support iPac through its next growth phase, helping the business to further scale its operations to enable it to capitalise on the positive market conditions.”

Jonny Catto, managing director and co-founder at iPac, said: “We are delighted to welcome Maven back to the business as a key funding partner. Maven’s 2019 funding package was instrumental in driving our growth from £3m to £10m within three years.

“The current funding deal underpins our continuingly ambitious growth plans which will see us invest in additional thermoforming capacity and site improvements allowing us to further support new and existing customers as we continue iPac’s exciting growth journey.”

Maven was advised on the transaction by Weightmans (legals), Cook and Roebuck (financial DD), and iPac was advised by Matt Collen and Jonathan Tutu from Sintons. 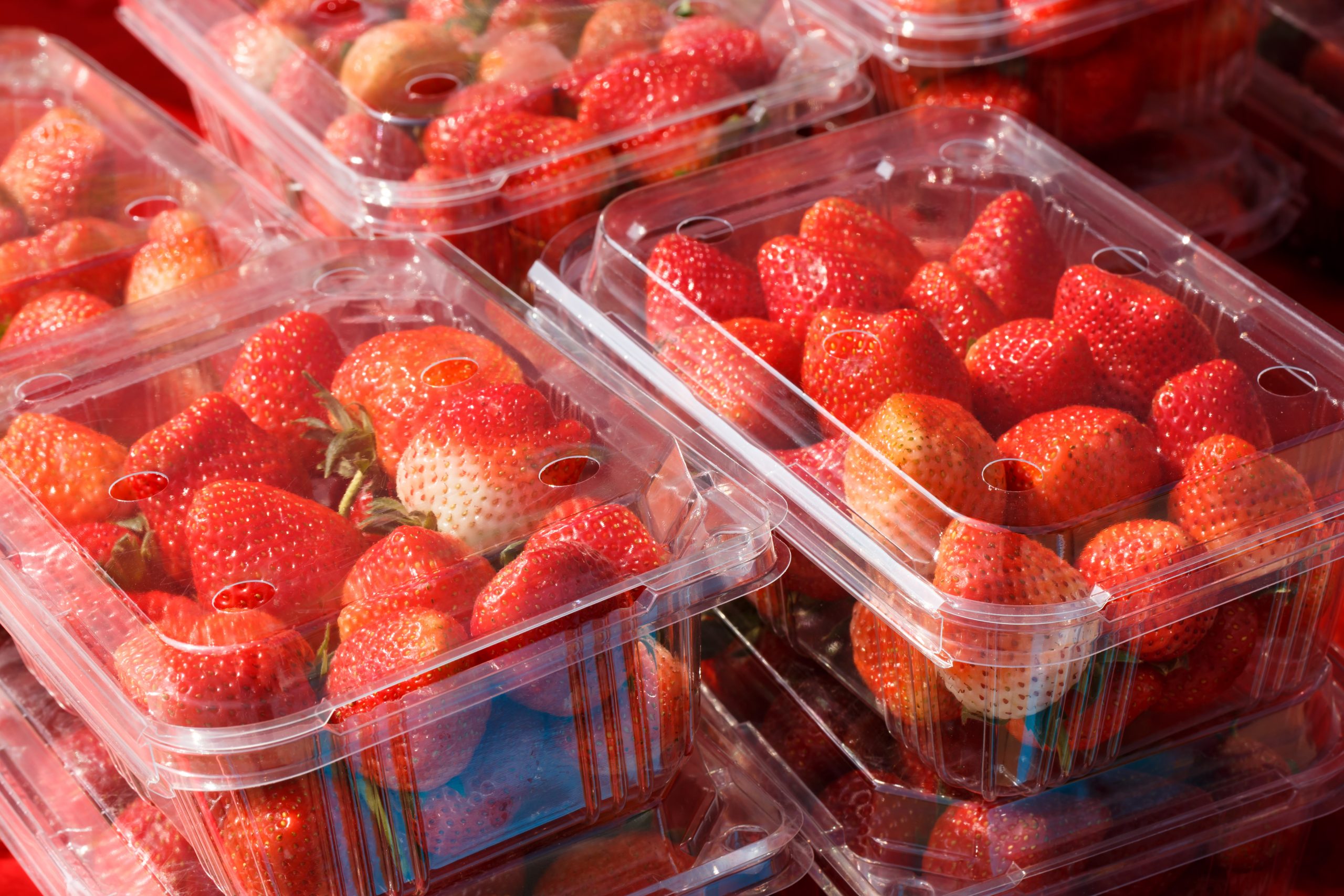