Here in the northeast, there are a lot of two storey buildings which consist of two flats, a ground floor flat and an upstairs flat.  Each flat will have its own front and back doors, and there are no common areas in the building which are used by both flats.

In a North Tyneside flat arrangement, both of the flats in the building are granted leases which contain the same provisions, rights and covenants. There is a standard lease template which is commonly used. The leases grant each flat owner rights over the other flat to carry out maintenance works and rights over any shared access ways to the front and rear of the building. They also require each flat owner to insure their property in the joint names of themselves and the owner of the other flat.

It’s really important for this arrangement to be kept up when either of the flats are sold to a new owner. There will be provisions in both leases to make sure that when the leasehold title for one of the flats is sold, they also transfer the freehold in the other flat to the new buyer so that the North Tyneside flat arrangement continues.

There are clauses in the leases called “attorney clauses” which are built in to help resolve any problems with transferring the legal titles should there be an issue, for example if one of the flats has been sold but the freehold in the other flat has remained in the original owner’s name instead of being transferred to the new owner.

This type of arrangement is sometimes used in other parts of the country, but it tends to be most common in the northeast. If you’re selling or buying a Tyneside flat, it can be helpful to instruct a local solicitor as they are likely to have come across this set up many times before and they know what they’re looking for.

Although the lease will specify that both the landlord and the tenant have to abide by the same covenants and can enforce the same rights on each other, it doesn’t carry the same feeling of equality between the flat owners as the North Tyneside flat arrangement does. There is sometimes a ground rent payable by the tenant, though this is usually for a small amount each year.

Tyneside flat arrangements have been used now for many years and have been proven to be a great, workable legal precedent for this type of building. Although the concept can seem confusing at first, once you see it in practice it does all become clear.

Suzanne Dixon is a Senior Associate in the residential conveyancing department at Sintons. To speak to Suzanne, please contact her at suzanne.dixon@sintons.co.uk or 0191 226 7805. 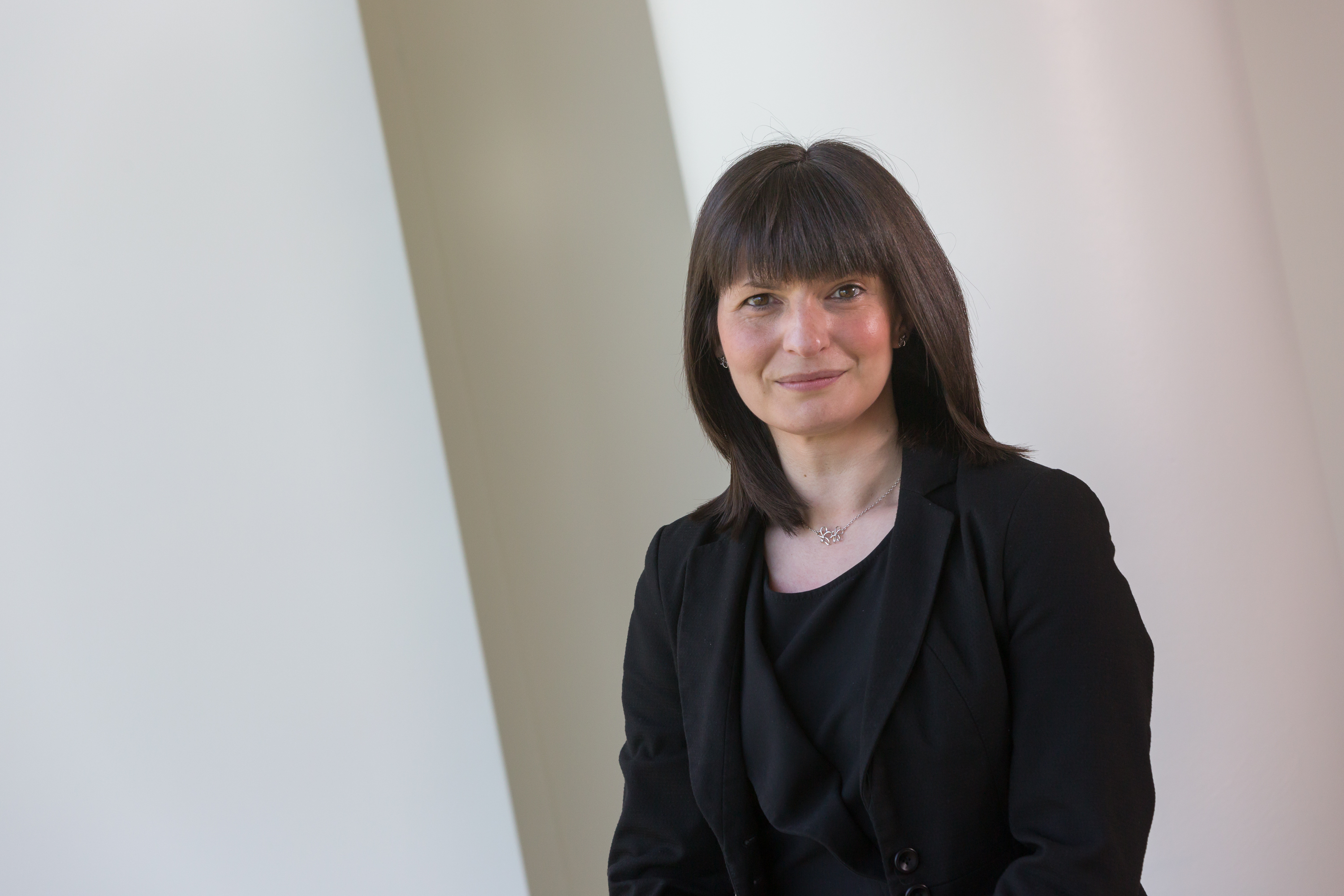