Leading the way for private clients

Sintons’ private client team has built a reputation as one of the major players in the North of England, with the department’s recent success at the Northern Law Awards confirming its position as being at the very forefront of the field.

(This article was featured in the June 2019 edition of North East Times.)

With a heritage of over 120 years in acting for families and individuals, supporting them with many of the most significant events and milestones in their lives, Sintons has become one of the best-known, most trusted and highly-rated private client advisors in the North of England.

The specialist private client department, which brings together excellence in family law, wills, trusts and probate work and residential property, works far beyond its native North East, with clients coming to Sintons from across the UK on the strength of its stellar reputation.

Renowned for its legal expertise and the clear, direct advice it gives to clients, Sintons also offers an unrivalled personal service, which has set the firm apart in the marketplace since its inception in 1896. The majority of work into its private client department comes from referral, recommendation or from long-standing clients who return to the firm time and again – with several generations of families routinely being Sintons clients – which is testament to the quality of service it provides.

The private client department was recently named as winner of two of Sintons’ five accolades at the Northern Law Awards 2019 – with the firm also winning the highly-coveted overall title, law firm of the year – with its family and wills, trusts and probate team both being named as leading the way in the North of England. The residential property team is a previous Northern Law Awards winner.

And to increase its capability further still, Sintons’ private client department is growing strongly, with strategic new appointments across the board to strengthen and develop its offering, creating a department that few can rival in the North East or wider North of England.

Sintons is well-known as a leading advisor to high net worth individuals and families and is regularly instructed in matters of great complexity and involving significant levels of assets.

The family law team is known across the UK for this very reason, and is why it is appointed in so many high value divorce and separation matters. Regularly, the team act for professional sports people, high-profile public figures, senior medical and legal figures and other high net worth individuals. The specialist team, led by partner Steve Freeman – one of the region’s leading matrimonial lawyers – is known for advising clients sensitively yet directly, and fights hard on their behalf to achieve the best possible outcome.

To help meet client demand, the team has grown significantly in the recent past, with family law specialists Elizabeth Gallagher and Louisa Bestford both joining from senior positions with rival firms. Senior associate Louise Masters has also become a key name both in Sintons’ department and the region’s specialist matrimonial law field, through her work in many high-value complex cases.

Similarly, the wills, trusts and probate team has also grown strongly, with its reputation now making it a go-to advisor for matters of the greatest complexity, which other firms often do not have the expertise to handle. Under the leadership of partner Paul Nickalls – regularly named as one of the Leading Individuals in the North by the independent Legal 500 legal rankings – the team has developed strongly.

Senior associates Emma Saunders and Paul Collingwood have become leading names in their field, with Emma relocating from London to join Sintons, bringing her significant expertise in handling litigation through wills, trusts and estate disputes to the firm. Paul Collingwood plays a key role in developing junior members of the team, and has also helped to build Sintons’ specialist Court of Protection offering.

Alan Dawson, chairman of Sintons, remains one of the most sought-after advisors in this area with over 30 years’ experience in acting for families, many of whom are from farming and rural communities.

The conveyancing team also has national reach, and as well as its instructions from home buyers and sellers across the UK, it is also the long-standing advisor to many investors with significant portfolios of residential property. Clients regularly use Sintons for many years, returning time and again for their property purchases and sales, having been impressed by the levels of service and diligence from the department.

Led by partner Anna Barton, the team has developed strongly during her time at the helm, becoming a specialist in a wide array of areas, including high value transactions and new-build property purchases. Associate Andrew Graham has helped to develop Sintons’ new-build specialism since joining the team, and the department continues to grow on the back of demand. 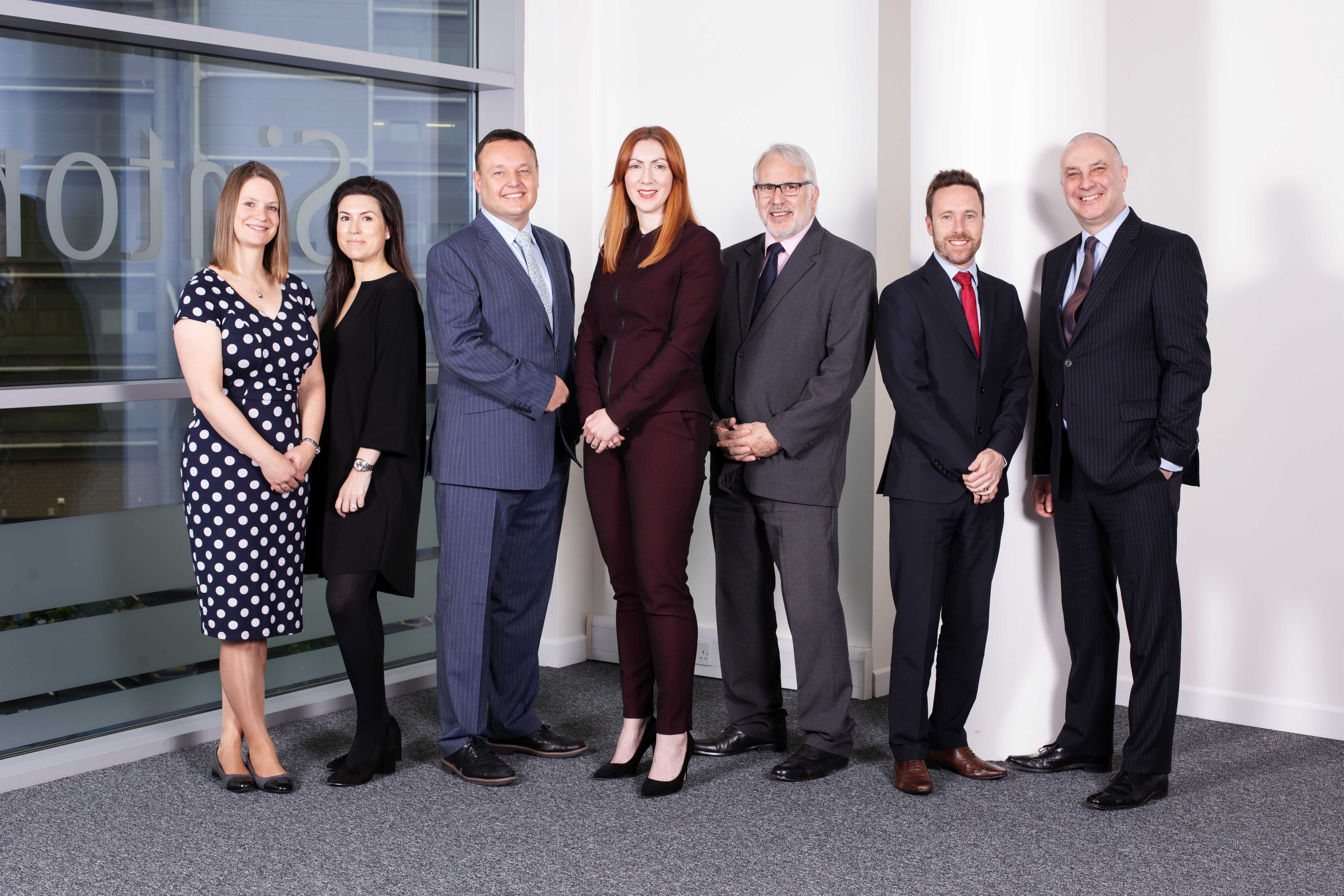