In what is a rare industry move, a number of law firms in the region are collaborating alongside Constructing Excellence in the North East to promote a fairer and more diverse construction industry.

The sector body and law firms including Ward Hadaway, Muckle, DAC Beachcroft, Clyde & Co, Sintons, Weightmans and Womble Bond Dickinson, are working to ensure everyone, regardless of gender, feels valued in the region’s construction industry.

Whilst women account for approximately half of the UK’s workforce, ONS data compiled by the CITB suggest that the average number of women working in construction specific roles remains approximately 16%, of whom only 1% are employed in the trades.

Catriona Lingwood, chief executive at Constructing Excellence North East, said: “Officially launched in 2020, one of the stated aims of the region’s OneVoice construction strategy is to build a sustainable and inclusive construction sector and as part of this aim we have teamed up with and applaud those legal firms who are joining forces to discuss ways in which the legal sector can support gender inclusion in the construction sector, whether this be at entry level or senior management.

“Whilst we understand that plans are underway to adopt gender neutral language in the next suite of JCT contracts (The Joint Contracts Tribunal), a move which is welcomed, Constructing Excellence in the North East is delighted to be a co-signatory to this letter alongside law firms from the region, which signals a commitment to the use of gender-neutral language in the drafting of bespoke construction and engineering contracts and ancillary documents.”

Alex Rayner, Partner and Head of Construction & Engineering at Sintons, and Constructing Excellence North East board member, said: “It is not often that the legal sector get the opportunity to collaborate in this manner and I am very grateful to all the firms involved for their co-operation in this initiative.  The construction and engineering contracts we draft are used in projects of all shapes and sizes across our region and beyond and we believe that the use of gender neutral language within those contracts and ancillary documents is essential to promote and facilitate the diverse and inclusive construction industry that we all want to be a part of”. 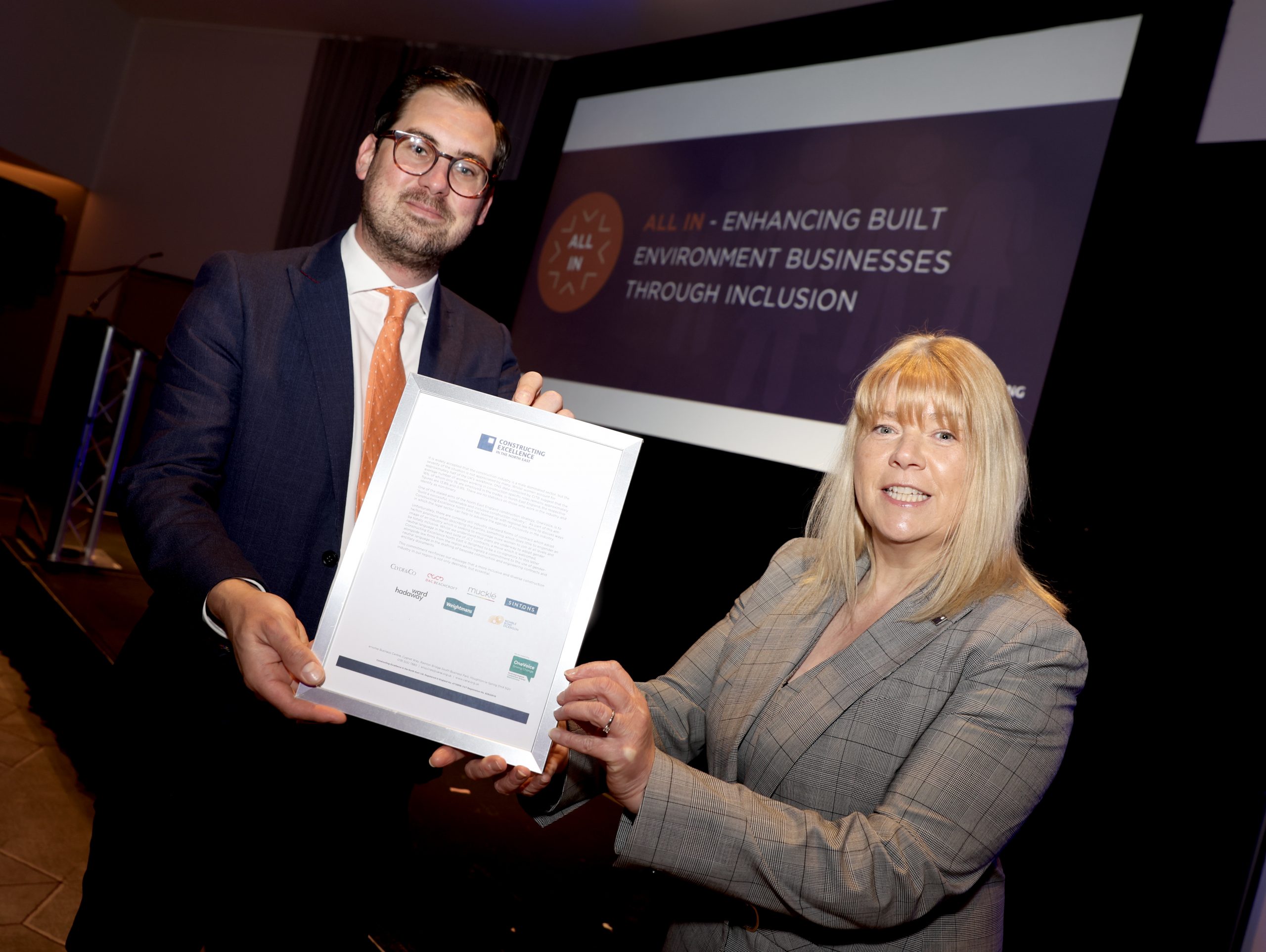