Allocating the risk of concurrent delay in construction contracts

The Court of Appeal has confirmed in its recent judgment in North Midland Building Limited v Cyden Homes Limited [2018] EWCA Civ 1744 that the parties to a construction contract are free to agree express provisions allocating the risk to the contractor of a concurrent delay caused by both contractor and employer fault events.  The wording of the relevant provision in the contract was:

“any delay caused by a Relevant Event which is concurrent with another delay for which the Contractor is responsible shall not be taken into account”.

The above provision was intended to reverse the effect of the 2012 case of Walter Lilly and Co Limited v Giles Mackay and Another [2012] EWHC 1773 (TCC) in which the contractor was allowed an extension of time for such a concurrent delay.

The contractor, North Midland, sought a declaration from the court that the clause was void on the basis that denying it an extension of time where there were concurrent delays (one of which being a Relevant Event) was contrary to the prevention principle and therefore time should be set “at large”.

As a reminder, the prevention principle is based on the premise that it is wrong for an employer to hold a contractor to a completion date, and deduct liquidated damages accordingly, where the employer has prevented the contractor from being able to complete the works on time.  Where the prevention principle applies time for completion is set “at large” and the contractor is obliged only to complete the works “within a reasonable time”.

The Court of Appeal concurred with the first instance judgment and dismissed the contractor’s appeal.  In doing so Lord Justice Coulson, giving the leading judgment, set out (amongst others) the following reasons for rejecting the prevention principle argument:

Lord Justice Coulson added however that it would be different had the contract not provided that the relevant acts of prevention triggered an entitlement to an extension of time, in which case the prevention principle would apply on the happening of such an event and time would be set at large.

The Court of Appeal’s judgment is somewhat unsurprising, giving effect as it does to the primacy of the contract that the parties had agreed, particularly given the clear and unambiguous drafting used.  Lord Justice Coulson referred to building contracts as being “a detailed allocation of risk and reward” and it is up to the parties when drafting the contract to decide with whom that risk and reward should lay.

Indeed it is this “risk and reward” dichotomy that lies at the heart of negotiation building contracts; a well advised employer may seek to shift as much risk as possible on to the contractor and similarly a well advised contractor will either resist that risk allocation or alternatively ensure that there is sufficient reward for accepting it.

For advice on these or any specific construction related matters, please contact Alex Rayner, Head of Construction & Engineering on 0191 226 7908 or alex.rayner@sintons.co.uk for a free initial consultation. 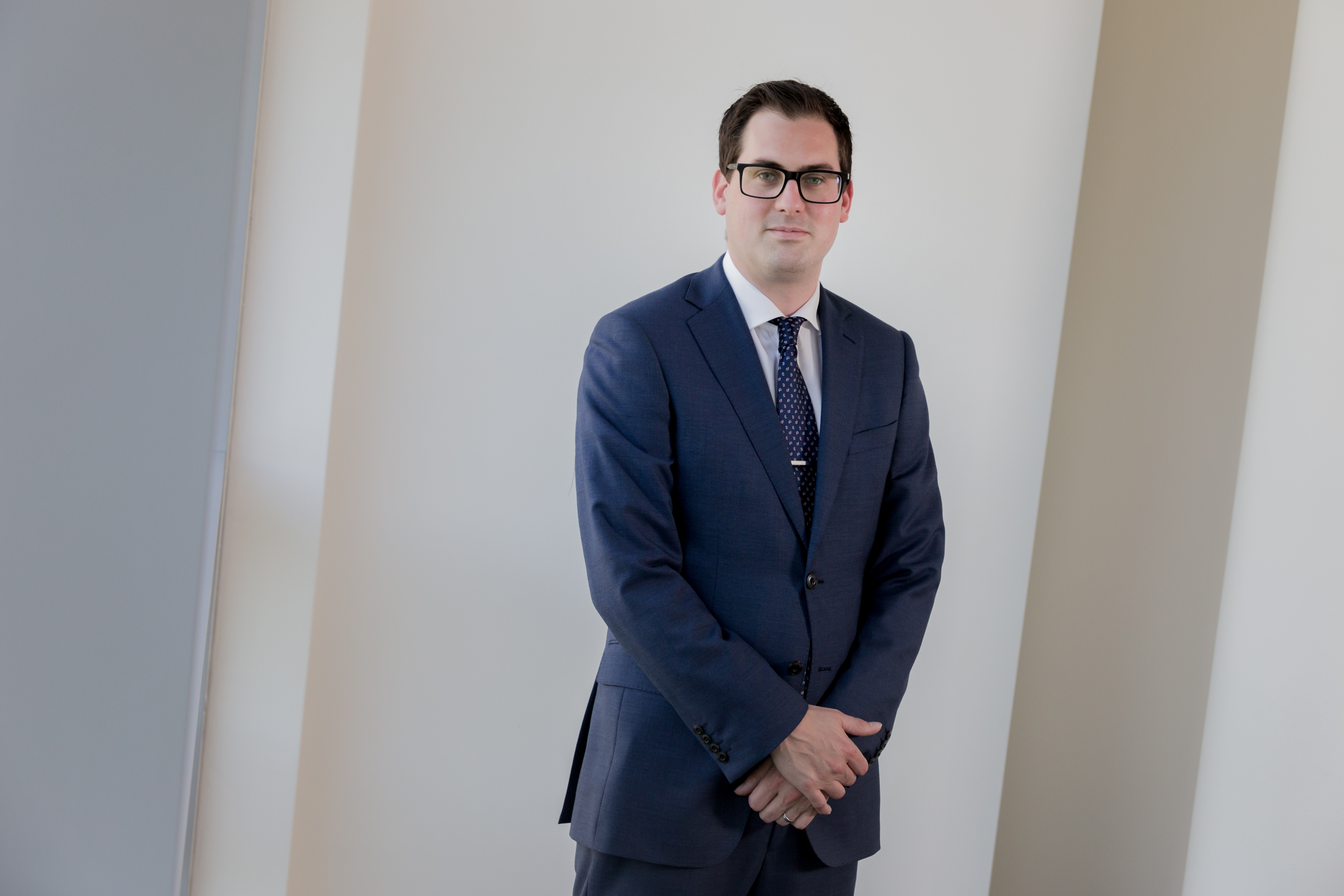