One of the region’s most esteemed commercial lawyers has again been independently confirmed as a leader in her field in the North of England.

Karen Simms has become established as the trusted advisor to many businesses across the UK, based on her ability to handle matters of the greatest complexity while advising clients in a clear and direct manner.

Her expertise in the energy, waste and natural resources sector is a particular niche in the legal world, which leads to Karen’s instruction on some of the most significant deals in the country.

In recognition of her work, Karen has recently been named by Legal 500 2021 as a leading individual in the North of England – an endorsement she has received by the independent legal publication for the past six years.

Alongside her client work, Karen heads Sintons’ corporate and commercial team, a department known for its deep expertise and experience and involvement in completing major deals on a regional and national basis, which was named Corporate and Commercial Team of the Year at the Northern Law Awards 2019.

The team was also hailed as a leading name in the North of England by Legal 500, which praised its combination of delivering outstanding legal advice and focus on “maintaining excellent relationships with clients”.

Christopher Welch, managing partner of Sintons, said: “Karen is, without question, one of the most capable and experienced lawyers in the commercial world, who routinely handles major complex deals in the region and far beyond. Her expertise in the energy, waste and natural resources sector sets her apart even further.

“She has become the trusted advisor to business owners for whom she has supported their aspirations and development of their business for many years, and continues to be the go-to lawyer to assist them in their plans. The fact Karen has again been named as one of the leading individuals in the North of England’s legal sector is little surprise, but is worthy recognition of the outstanding work she does and the efforts she goes to on behalf of her clients.” 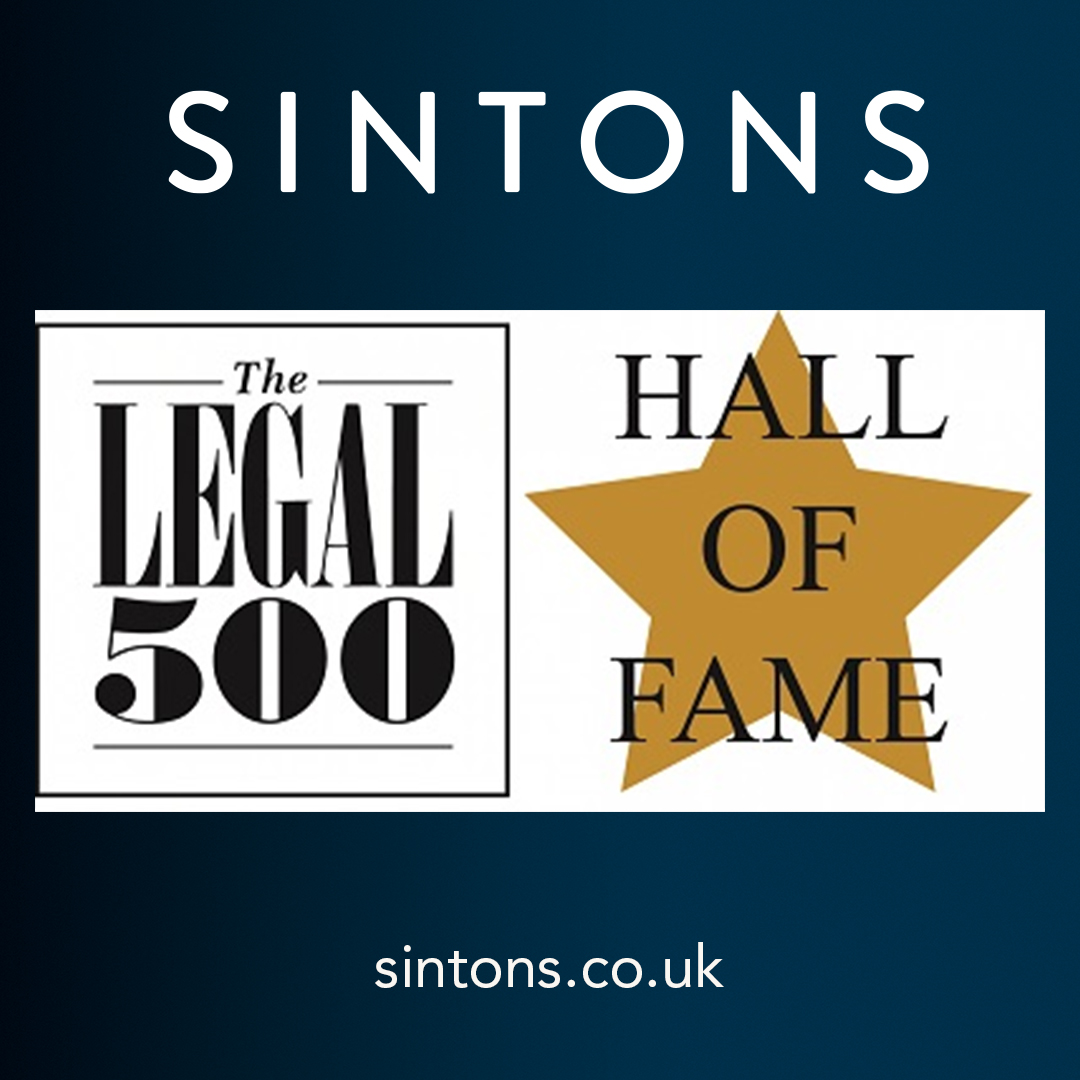