Some of the biggest and best-loved names in music have been enabled to perform in the North East through the work of law firm Sintons.

Over the next few nights, Nile Rogers and Chic, Tom Jones, Madness and Il Divo and Michael Ball are holding concerts at Alnwick Castle – the latest in a series of major outdoor summer events at the much-loved venue.

Tens of thousands of people are expected to attend the events, potentially generating millions of pounds for the local economy.

Newcastle law firm Sintons has handled the contractual arrangements for the concerts, as well as the licensing for the events, and acted on behalf of Alnwick Castle in the matters.

Pippa Aitken, senior associate at Sintons, and head of licensing, Sarah Smith, are both long-standing advisors to Alnwick Castle.

Previous work has included Sintons assisting the venue with contracts for the filming of the Transformers: The Last Knight blockbuster, some of which was filmed in Alnwick Castle.

Pippa Aitken, head of IP at Sintons, said: “In addition to its global reputation as a tourist attraction, Alnwick Castle has also become widely known for its major outdoor concerts, which have seen some of the biggest names in music come to Alnwick. This year, we have another four huge concerts with an impressive array of acts. This is fantastic for the venue and particularly for the local economy, which benefits hugely from such events being held.

“We are delighted to again be able to support Alnwick Castle in securing these concerts.” 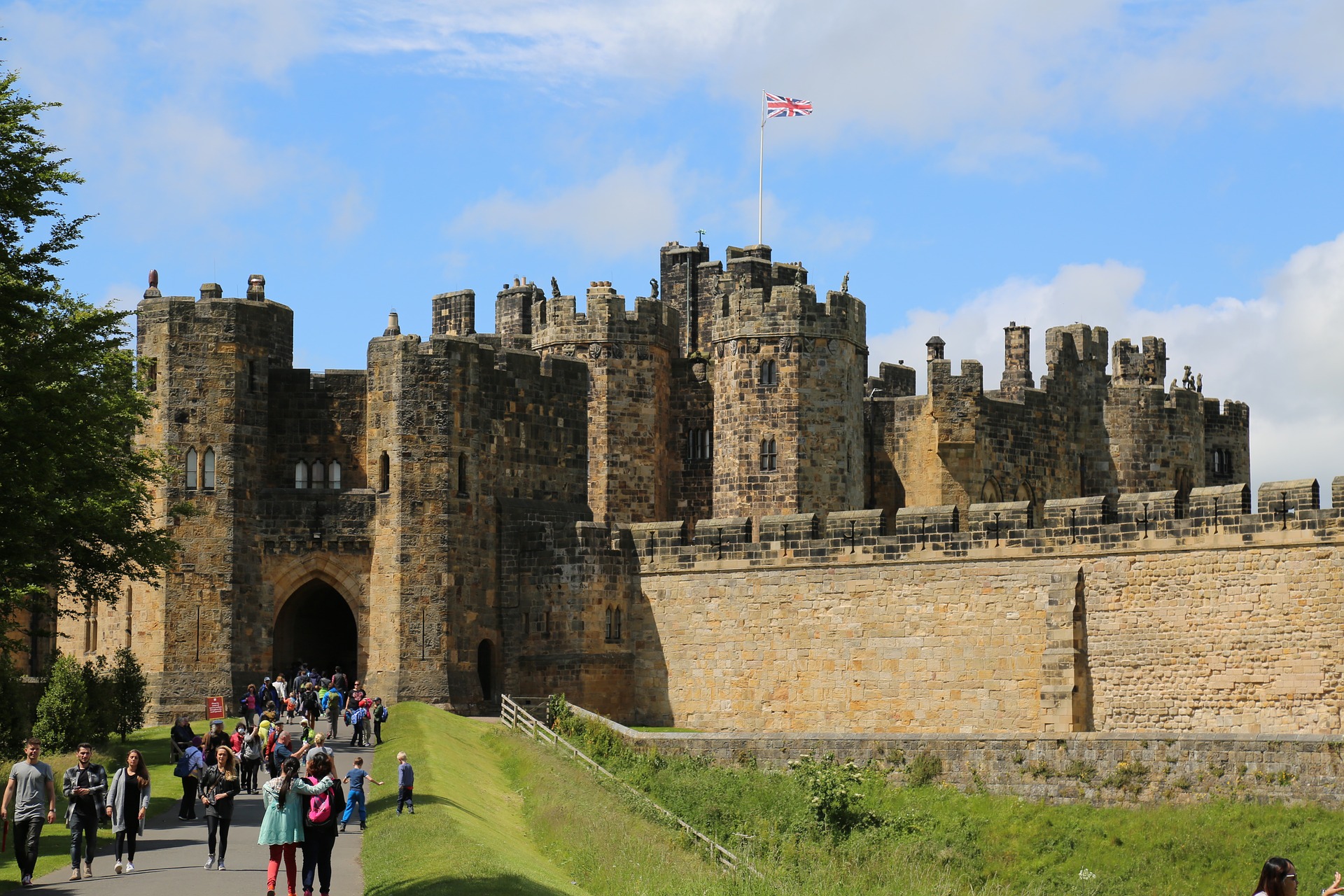