Luke Philpott reflects on his first 6 months at Sintons

A lawyer who relocated to the North East to join Sintons has reflected on his first half-year in his new role.

Luke Philpott moved from a leading firm in Manchester to take up a role in Sintons’ highly-rated corporate and commercial team, having been impressed with its future plans and growth strategy.

Luke, a corporate solicitor, joined Newcastle-based Sintons in January and since then has played an important role in the department’s ongoing development. As well as acting in a number of significant deals – in areas including hospitality, manufacturing and student property joint ventures – Luke has taken an active role in continuing to build the firm’s profile in the wider Newcastle business community.

He has significant experience in a number of specialist areas, including tech, and has acted for 8 of the top 100 tech companies listed in the 2018 Northern Tech 100 League Table published by Tech Nation.

The Manchester United fan – who sacrificed his season ticket to make the move to Sintons – said he has been impressed with his new firm and the quality of its offering.

He said: “Sintons is a very well-respected name in the North East and the corporate team here is really first-rate. I was very impressed by the strength, depth and level of knowledge of the team, which between them have more than 220 years of experience. I asked to meet the team before I accepted the job and instantly I knew it was a team I wanted to be part of.

“With the team here, what you see is what you get; there is no smoke and mirrors. They’re a really great group of people, fantastic to work with, who are also very talented lawyers who go out of their way for their clients. The service we offer at Sintons is genuinely unrivalled and totally client-focused.

“It has been fantastic to get out into the North East business community; prior to joining Sintons I had no network here at all, so it’s been a case of building it from scratch, but it has been great. There is some amazing work being done in the region and it’s good to be out there finding out more about it. The strength and quality of the firm’s network and presence in the region has been a springboard for me being able to meet with the North East business community, in which Sintons is held in such high regard.”

Karen Simms, Head of Corporate and Commercial at Sintons, said: “We were delighted when Luke decided to join our team and have been thoroughly impressed with how he has made his mark over the past six months. He is a great fit within our team and shares our desires and vision for the firm. Our team enjoys a national reputation for the excellence we provide – both in terms of legal capability and personal client service – and Luke’s efforts and legal capability serve to strengthen us further.” 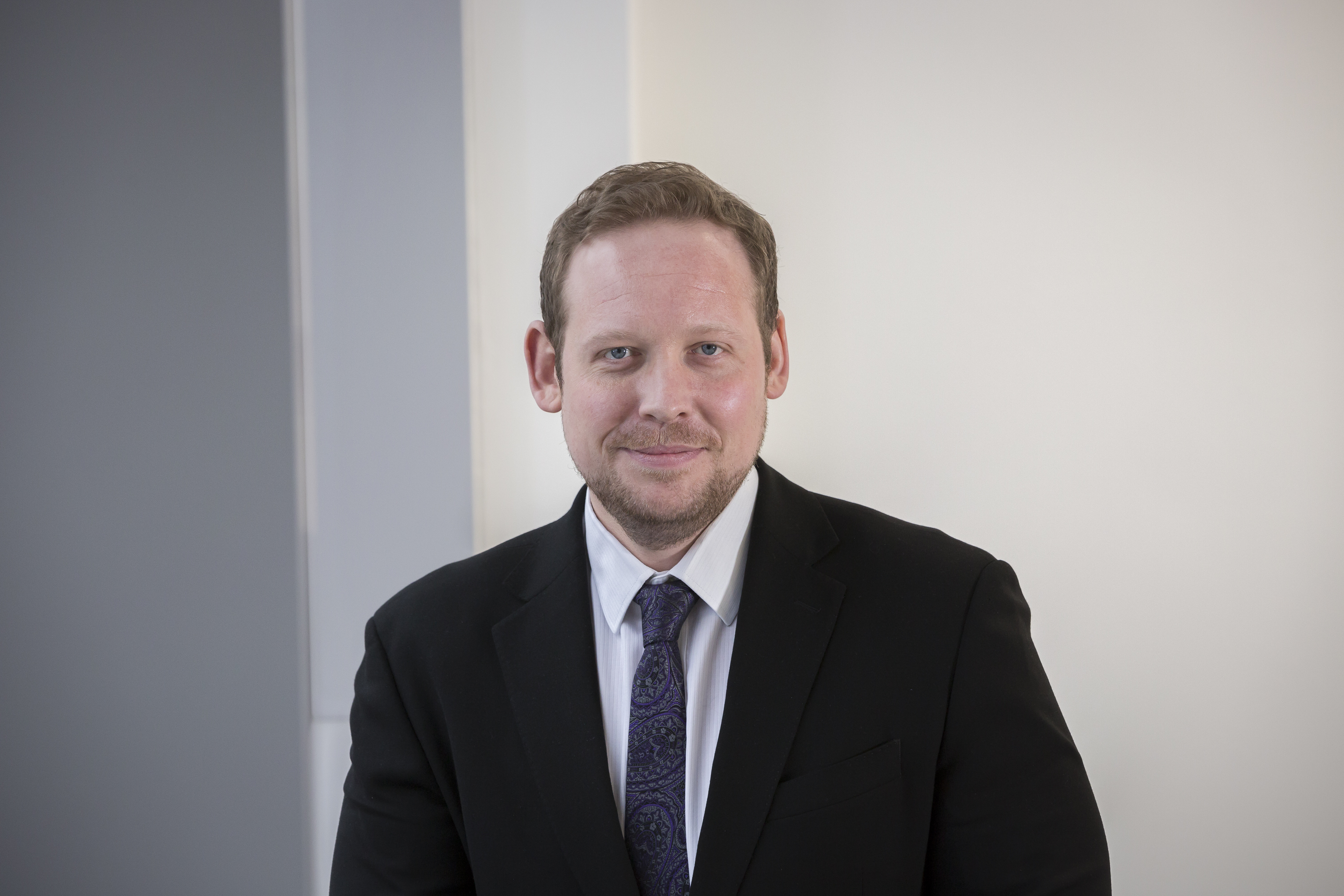