Plans for a new multi-million pound hotel development, which is set to create a new gateway into Newcastle city centre, have been revealed, with the leisure group behind the scheme being supported in their ambitions by law firm Sintons.

Gainford Group, a long-standing client of Newcastle-based Sintons, plan to turn the former Premier Inn in the city’s New Bridge Street into what is hailed as being the most luxurious hotel in Newcastle, in a move which will support the regeneration of the whole surrounding area.

The growing care and leisure group already owns the Vermont Hotel and Vermont Aparthotel on Newcastle Quayside, the County Hotel opposite Central Station and the forthcoming County Aparthotel on Westgate Road.

Now, the family-run business has taken on its fifth and biggest leisure challenge to date, by completing the deal to purchase the 180-bed former Premier Inn hotel, in a deal that safeguards all 50 jobs with plans to create at least 150 more.

The hotel will trade as the New Bridge Hotel until it is renamed through an impending major rebrand.

Plans for the luxury hotel – which will support the development work close by in East Pilgrim Street through the creation of Stack Newcastle, the shipping container leisure and commercial destination – include a rooftop bar and restaurant with a glass ‘jewel box’, a luxury spa and a gym, while also modernising all 180 bedrooms.

A spokesman for Gainford Group said: “We want to make the connection between that area and the rest of the city. At the moment it almost acts as a barrier to the city so we want to open it up and make a grand entrance to the city centre – create a new gateway.

“Our aim as a firm is to bring new life not just to buildings, but to their surrounding areas, and we have a proven track record in that as we have shown with the Vermont Hotel and the Vermont Aparthotel, which have helped to regenerate the Quayside area.”

Christopher Welch said: “Gainford Group are committed not just to creating the highest quality of venues, but also to supporting the whole surrounding area around their venues. Their plans for their latest acquisition are hugely impressive and we have seen from the other leisure venues in Gainford’s portfolio the kinds of standards of luxury and ambition they are creating,” he said.

“We are very pleased to support Gainford with this hugely ambitious project and wish them all the best in bringing their plans to reality.” 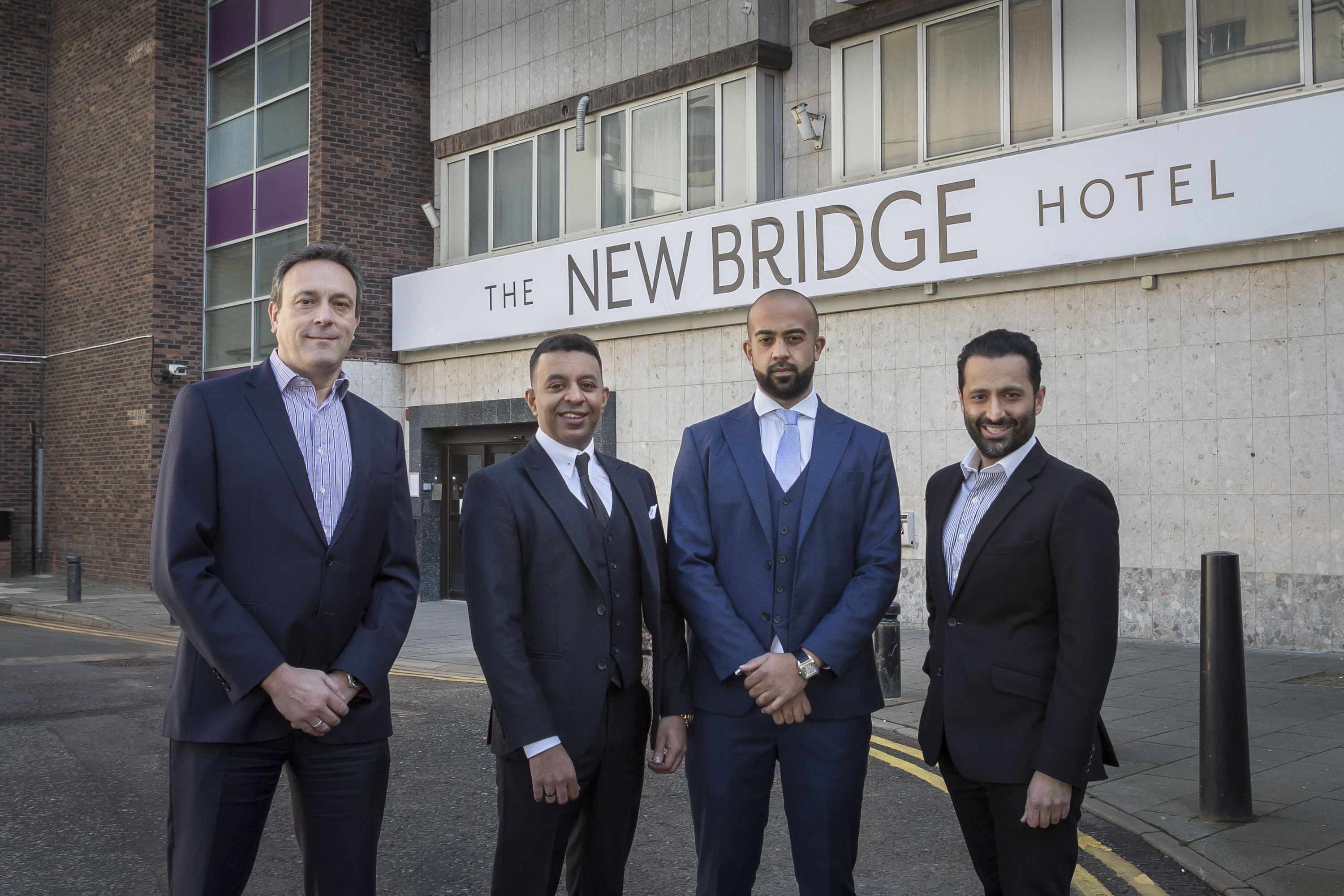