Family Investment Companies (FIC) are becoming an increasingly popular method of preserving wealth in a tax efficient manner as a part of inheritance and succession planning as an alternative to the more traditional trust arrangement.

In addition the use of an FIC can also offer increased protection from divorce proceedings and creditors.

The structure of a FIC

Whilst the phrase FIC is used a lot, there is no formally recognised structure for this entity. At its simplest, this is a company, owned essentially by family members which holds investments.

In terms of establishing an FIC then, typically, the asset holders, who are usually the senior family members, incorporate a company. This can be a limited or unlimited liability company. The share capital of the company is split into different classes of shares, it may be as simple as A shares and B shares or there may be a lot of different classes depending on the level complexity required. These “alphabet shares” will be designed in such a way to separate out the control of the FIC from the economic value of the FIC.

In a typical scenario, the A shares will have the right to appoint one director and vote but have no economic rights. Usually the A shares are held by the parents wishing to pass assets to their children and retain full control of the FIC (including what dividends to pay to holders the B shares) but cannot realise any value by way of dividends or capital.

Conversely, the B shares would have economic rights but do not have the right to appoint a director or vote. The B shares have no control over the decision making of the FIC (and thus the assets of the FIC) but will benefit from any capital value and are typically held by the parent’s children.

The FIC is typically funded by way of loan from the holders of the A shares which can either be repaid from the profits of the FIC or that profit can be reinvested. This loan can be secured or unsecured.

Tax considerations of the FIC

What’s involved in setting up a FIC

Through the use of a tailored Articles of Association and a Shareholders’ Agreement, the FIC can be formed, and managed, to meet the family’s needs. The use of alphabet shares enables the founder to include different classes of individuals who each have differing rights in respect of economic value.

As a company, the FIC is subject to more disclosure than a private trust. However, if privacy is required then the FIC can be an unlimited company which means annual accounts do not need to be filed. However, this may not be sufficient for all FICs and much will depend on its proposed activities.

With over 220 years of experience in advising businesses and investors, Sintons has one of the most capable and highly respected corporate and commercial teams in the North of England. The team have set up a number of bespoke Family Investment Companies recently as a tax efficient part of inheritance and succession planning.

To discuss the creation of Family Investment Company, please contact Christopher Welch on 0191 226 7831 or christopher.welch@sintons.co.uk. 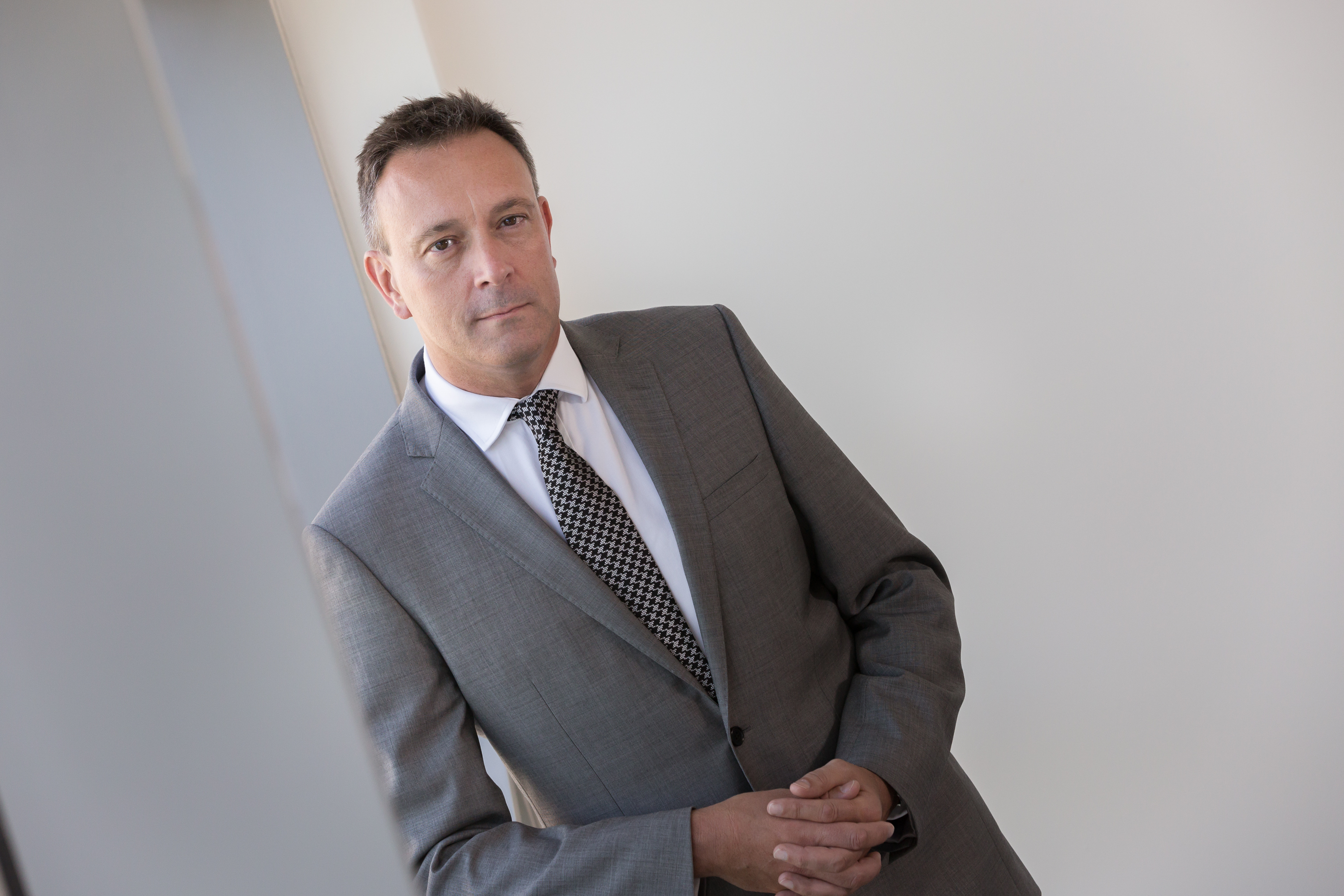