Despite Brexit looming ever closer, predicting its impact on workers, and the leisure industry in particular, remains as difficult as it did in June 2016.

Perhaps by the time you are reading this a resolution will have been reached and we will be moving smoothly towards a harmonious Brexit, but at the moment we seem to be creeping ever closer to an acrimonious “No Deal”. However, regardless of whether a deal can be reached or not, leaving the EU (assuming we do leave) will almost certainly result in more stringent border controls.

This will likely have the knock-on effect of discouraging foreign workers from coming to the UK. Many businesses in the leisure industry are already noticing a decrease in the number of new staff from other countries within the EU, which in some cases is making recruitment difficult. But what will happen to those EU citizens who are currently working in the UK leisure industry?

If a deal can be reached then it will almost certainly include a “Transition Period” which will effectively retain the status quo for EU citizens living and working in the UK and vice versa until 31 December 2020. However, if we exit Europe on 29 March 2019 with “No Deal” then there would be no specific arrangement in place for the future rights of EU citizens in the UK and UK citizens in the EU; although it would be possible for the UK to proceed with their existing proposal, but with no guarantee of reciprocity.

In the long term regardless of whether we exit with or without a deal in place, EU citizens working in the UK are unlikely to be able to continue to do so without a change in their status. Whilst many will apply for a work permit, or possibly citizenship, at present we don’t know what the visa requirements will be or who will be eligible. Some may feel that in order to ensure their job security they will need to return to mainland Europe, others may simply no longer feel welcome in post-Brexit Britain. In any event, there could be a significant drop in the number of EU citizens working in the leisure industry in the UK post March 2019.

At the present time, it is becoming increasingly frustrating that as Brexit gets ever closer, we are still in a position where we have no more certainty in terms of what awaits the leisure industry than we did in June 2016. In any event, whatever happens in March, Britain’s leisure industry’s relationship with the European Union will have to be ironed out long after the fundamentals are finally decided.

Fiona Campbell is an Associate in the Employment team at Sintons. Contact her on 0191 226 3703 or fiona.campbell@sintons.co.uk. 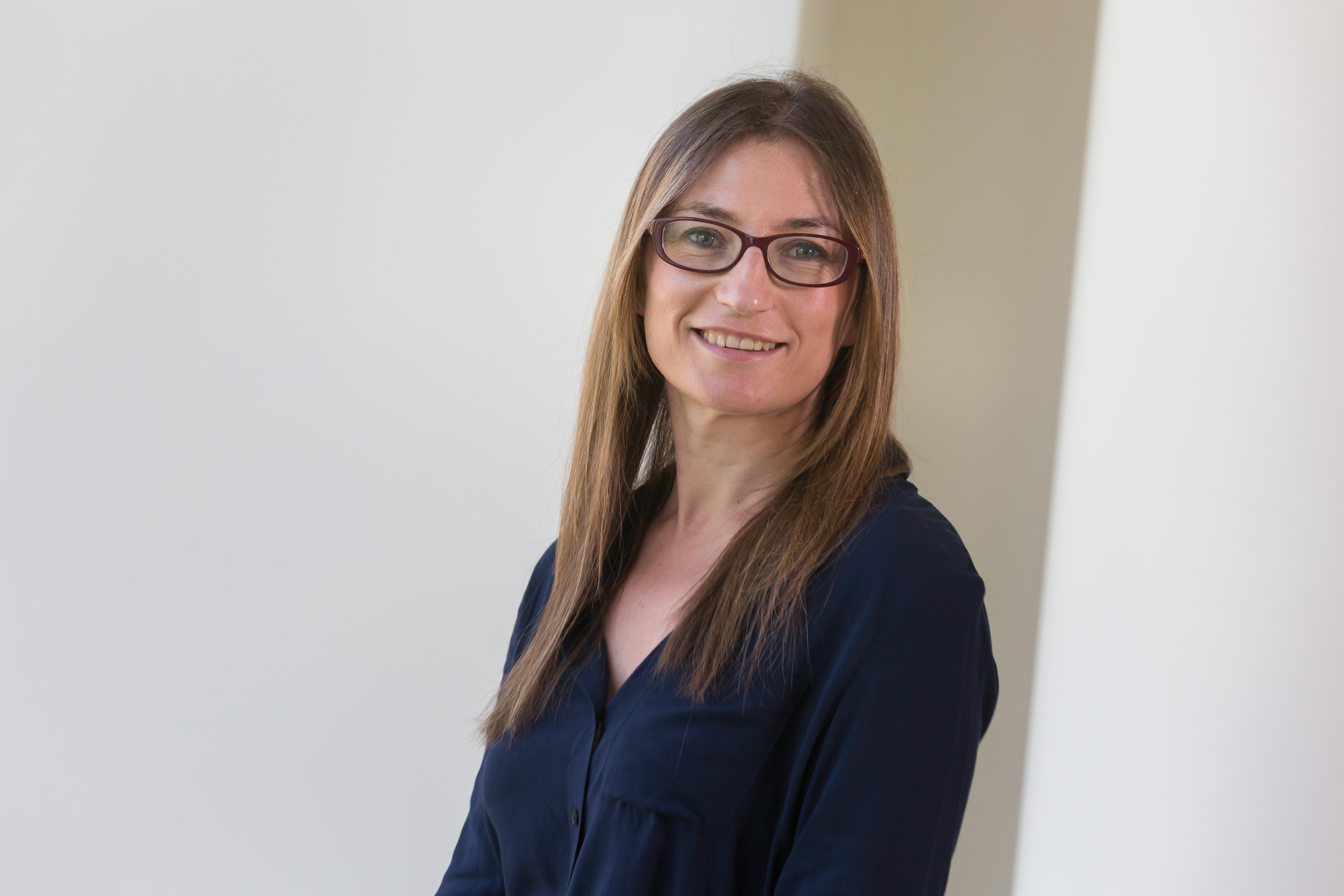