Legal Update: Record number of applications to the Court of Protection

Family Court statistics published by the Ministry of Justice have shown a record number of applications and orders made under the Mental Capacity Act 2005 (MCA) during the first quarter of 2018.

There were 8089 Court of Protection applications made between January and March 2018 representing a 3% increase on the same quarter in 2017. Just under half of the applications related to the appointment of a deputy for property and financial affairs.

There were 10,262 Court of Protection orders during the same period representing a 15% increase on the same quarter last year. One third of those orders related to the appointment of a deputy for property and financial affairs.

These are the highest reported quarterly volumes since 2008 when this record began.

There were 192,469 Lasting Powers of Attorney received by the Office of the Public Guardian in the first quarter of 2018 – a 3% rise on the same quarter last year. This represents a slowing down of the sharp upward trend seen in 2015 and 2016 which was attributed to the introduction of online forms in July 2015 which simplified and speeded up the application process. 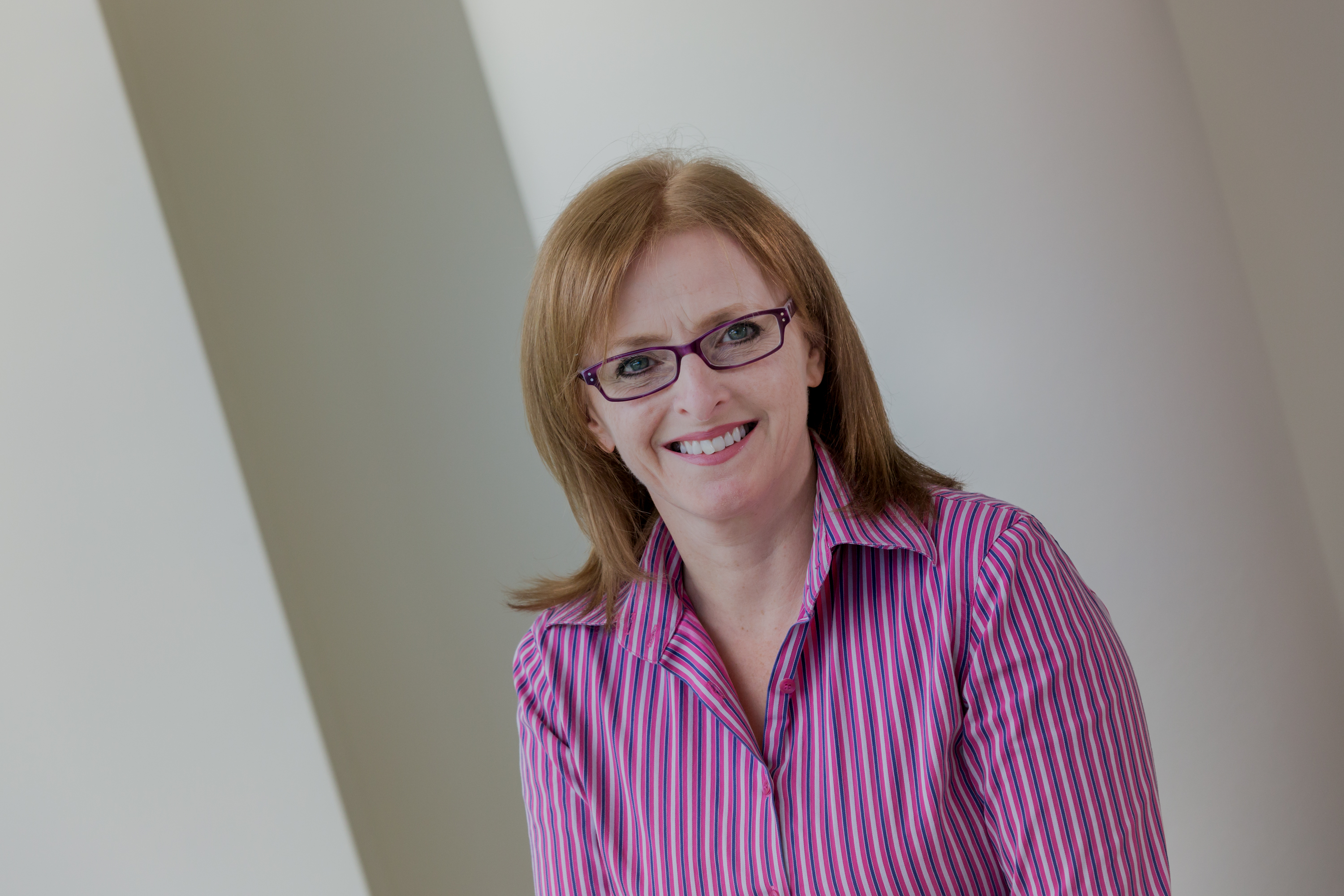